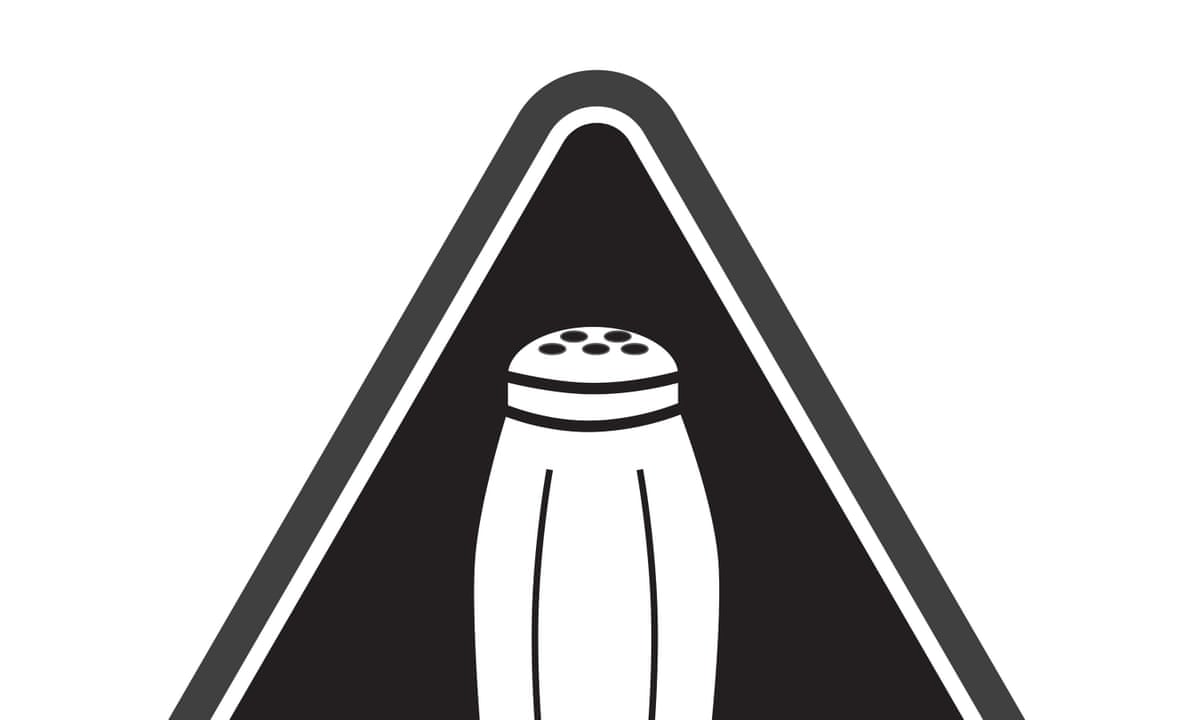 New York Citys enforcement of its first-in-the-nation rule mandating salt warnings on some restaurant menus has been put on hold the day before it was supposed to go into effect.

An appellate judge issued a temporary stay on Monday. The National Restaurant Association had asked for the stay last week, after another judge ruled the city could fine restaurants that dont comply with the labeling rule up to $600, starting on March 1.

The rule, enacted in December, calls for chain restaurants and fast-food places with more than 15 outlets nationwide to put triangle icons with salt-shaker images on menus next to items that go above the recommended daily limit of sodium. Thats 2,300 milligrams, about a teaspoon. High salt intake can raise health risks including high blood pressure and heart disease.

A judge had ruled last week against the restaurant associations challenge of the rule. The association is appealing, and filed for the stay of enforcement while the appeal is under way.

The group is pleased by todays decision to grant emergency relief for the men and women that own and operate New Yorks restaurants from this unlawful and unprecedented sodium mandate. We look forward to a full and fair opportunity to make our case before the appellate court.

The citys Department of Health said the warnings are critical information people need, and that it was confident the rule would be upheld.

The department will continue to warn chains if they are not compliant, but will not issue violations while the stay is in place.

The city has until March 18 to respond to the injunction.