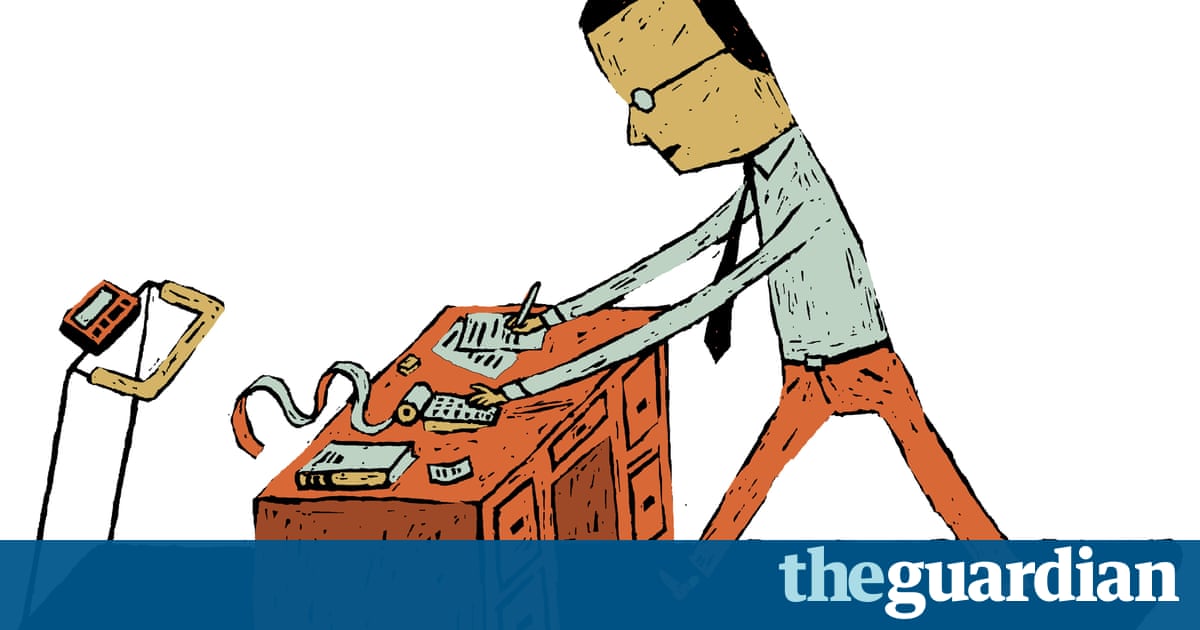 New research published in peer-reviewed medical journal the Lancet attempts to put a price tag on our latest health crisis: sitting too much. According to an international team of researchers, a sedentary lifestyle cost the world a whopping $67.5bn in 2013. Thats equivalent to the total GDP of Costa Rica in the same year.

In modern life, there is more temptation than ever to spend most of the day sitting. Between the prevalence of desk jobs and the 2.8 hours of TV the average American watches each day, were all guilty of some couch potato tendencies. Most office workers dont take a lunch break, eating instead at their desks, further cutting down time spent on their feet. We commute to work in cars, and on buses and trains, adding more sedentary time to our day.

Like all population studies, findings in the paper are based on estimates, as it would be impossible to quantify the exact contribution of a sedentary lifestyle to each case of disease.

The study used the World Health Organization (WHO) guidelines for physical activity a modest 150 minutes per week and relied on individuals self-reported data, which is not the most reliable.

While the authors fully admit that the data is imperfect , the survey does provide a starting point in the conversation around what all that sitting means to the global economy. The Lancet study is the first global estimate of what our collective lack of exercise means in economic terms.

The staggering costs both from healthcare spending and loss of productivity are meant as more of a wake-up call to governments and businesses to devote more resources to tackling sedentary lifestyles. Though the personal out-of-pocket costs as estimated in the global study ($9.7bn) are also a pretty big chunk of change.

But there is good news amongst the gloom. This price tag comes on the heels of another study in the Lancet, part of the same series on physical activity, that finds that just an hour of moderate exercise each day is enough to offset the health effects of all that sitting.

So go ahead and take a brisk walk during your lunch break. Walk on a treadmill while catching up on your favorite Netflix guilty pleasure. Join an amateur soccer team. You wont just be doing your health a favor and saving yourself future out-of-pocket health costs: youll also be helping to reduce your countrys overall spending and boosting the economy.