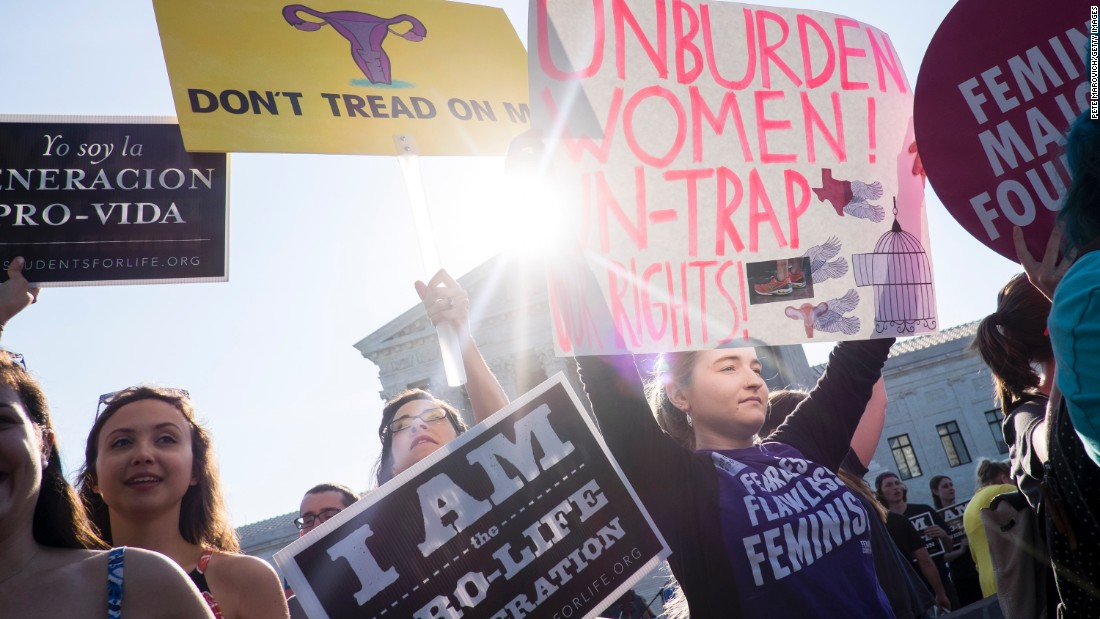 This is not the end to federal funds for Planned Parenthood, as many Republicans have been calling for, but it is what experts characterize as a first step.
The move may embolden states to make additional moves to restrict women’s access to abortion, they say, and caught in the middle may be millions of Americans who use Planned Parenthood or other health clinics for other family planning services such as contraceptives, for breast cancer screenings and for sexually transmitted disease screenings.
More than 20 million American women rely on publicly funded family planning care, according to data from the Guttmacher Institute, a reproductive policy group. It provides infrastructure support to a network of about 4,000 clinics (PDF) across the country. 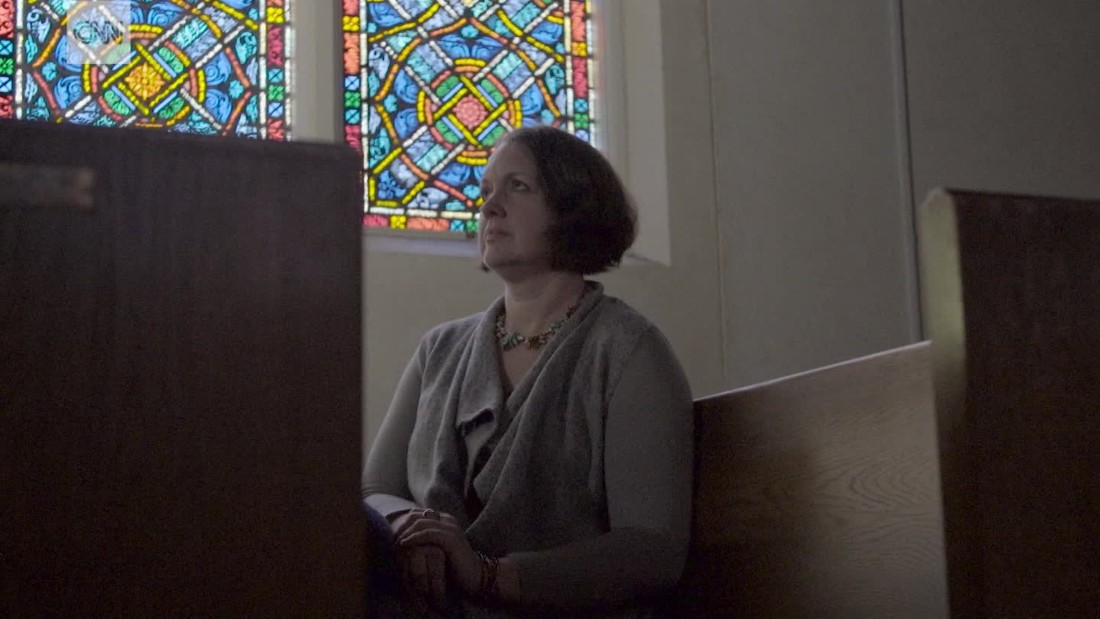 “We are talking about restricting access to care for the most underserved and vulnerable populations who rely on these family planning safety net services,” said Kinsey Hasstedt, senior policy manager at the Guttmacher Institute.
The new law rolls back a rule that went into effect two days before Trump’s inauguration in January.
The Obama administration rule essentially said that the only way states and local governments could withhold federal funds from providers is if the facility was unable to provide family planning services. Over the past several years, more than a dozen Republican-controlled legislatureshave tried,to pass laws that stopped federal funds from going to any clinic that provides abortions. The rule clarified that this was illegal.
Those federal funds, called Title X, are competitive grants that go to affordable family planning providers. The initiative started in 1970 and is the only federal grant program dedicated solely to providing individuals with comprehensive family planning and related preventive health services. Federal law does not allow the money to pay for abortions, although it is not legal for a state to withhold funds from a provider applying for a grant solely because abortion is one of the services it offers. 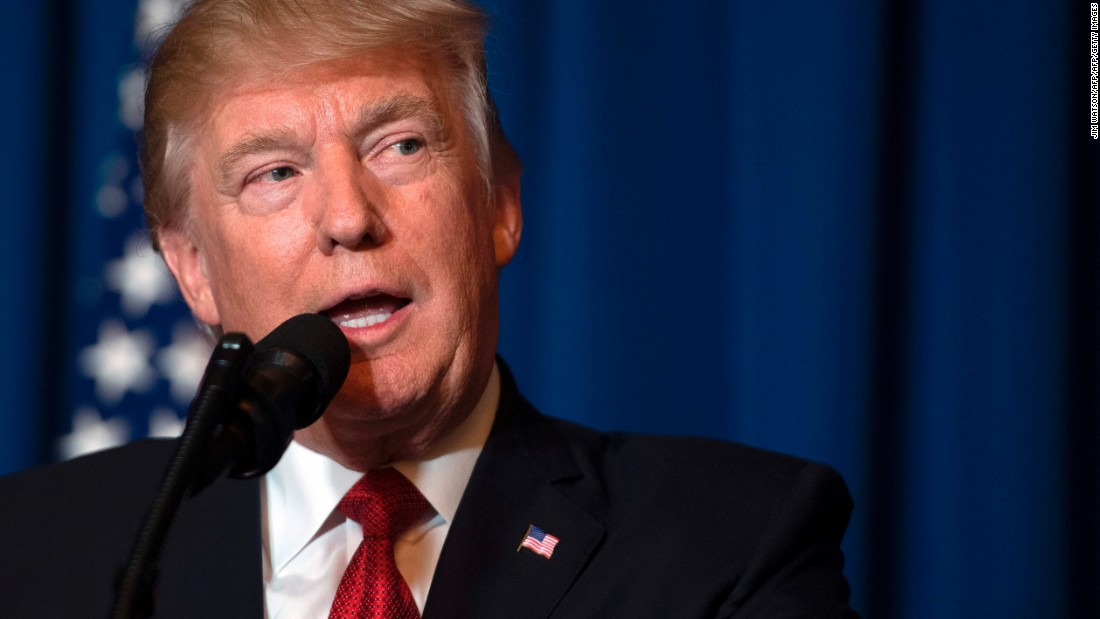 Not all Planned Parenthood facilities or health clinics take Title X money, but some agencies use it to offset the cost of providing free or low-cost services to patients who would not otherwise be able to afford such care. about 1.5 million Planned Parenthood patients benefit from Title X funds, according to the group.
Republicanstried to defund all of Planned Parenthood with the health care bill that failed to pass last month. The new law passed only after Vice President Mike Pence stepped in to break a tie vote.
Although the law does not go as far as some conservatives would like, Dr. Daniel Grossman, director of Advancing New Standards in Reproductive Health, said it is far from trivial.
“Those who will be possibly impacted by this are often the sole providers of health care for these patients. They provide Pap smears and breast cancer screening and many other preventative services, and it is not so easy to find other providers to take up the slack if these providers don’t receive the funding,” he said. Training staffers to offer the kind of services and counseling these centers offer may be a real challenge in some areas of the country that rely on the clinics, he said. 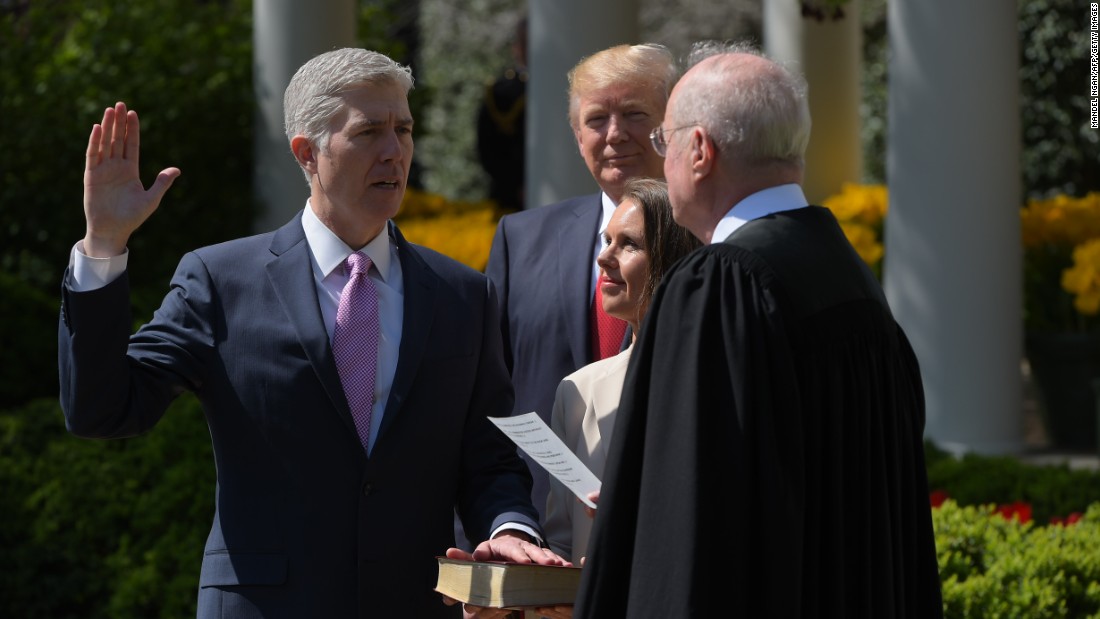 Women can often obtain quicker and more convenient care from Planned Parenthood facilities than from other clinics. The majority offer same-day appointments, while only 42% of health departments do, according to data from the Guttmacher Institute. The average wait time for initial contraceptive care at Planned Parenthood is 1.2 days, but it is 4.1 days for health departments and 2.5 days at federally qualified health centers. And 78% of Planned Parenthood centers offer extended hours in which women could get care after work or on the weekend, whereas only 57% federally qualified health centers and just 18% of health departments do.
“I’m concerned without these preventative health services for women, it could increase unintended pregnancy and possibly increase the number of abortions women may need If they won’t be able to access contraceptive methods that they want to use,” Grossman said.
Planned Parenthood condemned the new law.
“People are sick and tired of politicians making it even harder for them to access health care, and this bill is just the latest example. Planned Parenthood strongly opposes President Trump’s willingness to undermine millions of women’s access to birth control through the Title X family planning program,” the organization said in a statement.
Marjorie Dannenfelser, president of the anti-abortion group the Susan B. Anthony List, who attended Trump’s closed-door signing ceremony, was pleased with the “victory” in giving states options.
“We expect to see Congress continue its efforts to redirect additional taxpayer funding away from Planned Parenthood through pro-life health care reform after the spring recess,” she said in a statement. 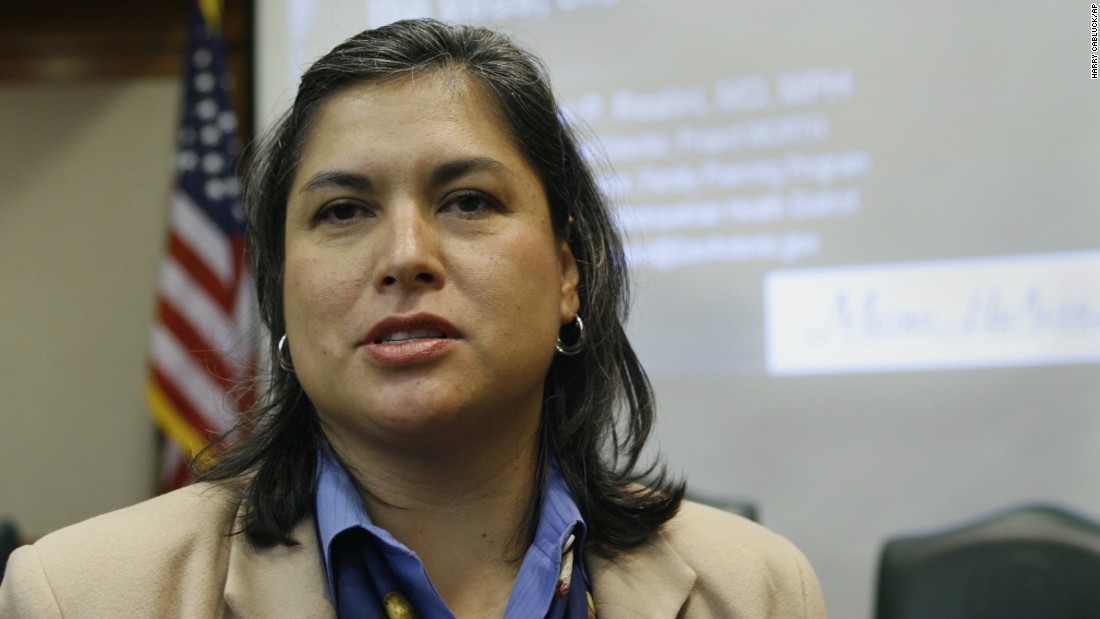 States that have found ways to restrict funding to these facilities, like Texas, have seen an impact on access to care overall, studies show.
In 2011, Texas cut its family planning budget from $111 million to $38 million. Afterward, one in every four clinics in the state closed or stopped providing family planning help altogether. The clinics that remained didn’t often provide all forms of contraceptives such as IUDs, and many organizations that had provided free or low-cost care had to start charging, a study showed. Surveys found that women had less access to preventive care, and the childbirth rate for women covered by Medicaid went up.

The new law does not take the country to that point, the experts said. But some who study family planning services think it is a hint at the future, at least in states that have tried to impose restrictions.
“It by itself is not the whole ballgame,” said Joe Potter, a professor of sociology at the University of Texas who specializes in family planning research and author of the Texas studies. “There are definitely some places that could be effected by this in a relatively important way.”