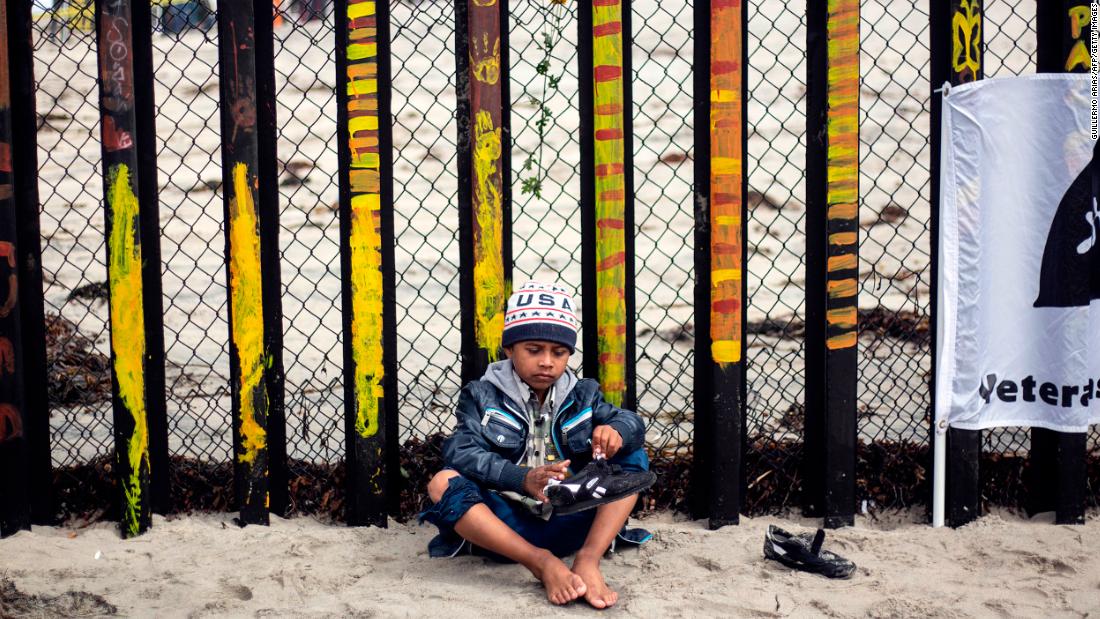 Washington (CNN)The Trump administration has decided to refer every person caught crossing the border illegally for federal prosecution, a policy that could result in the separation of far more parents from their children at the border.

Homeland Security Secretary Kirstjen Nielsen officially enacted the policy on Friday, according to a Department of Homeland Security official speaking on condition of anonymity. It corresponds with a Department of Justice “zero-tolerance policy” for illegal border crossings, under which Attorney General Jeff Sessions has ordered federal prosecutors to pursue criminal charges against all referrals for illegally crossing the border, as possible. 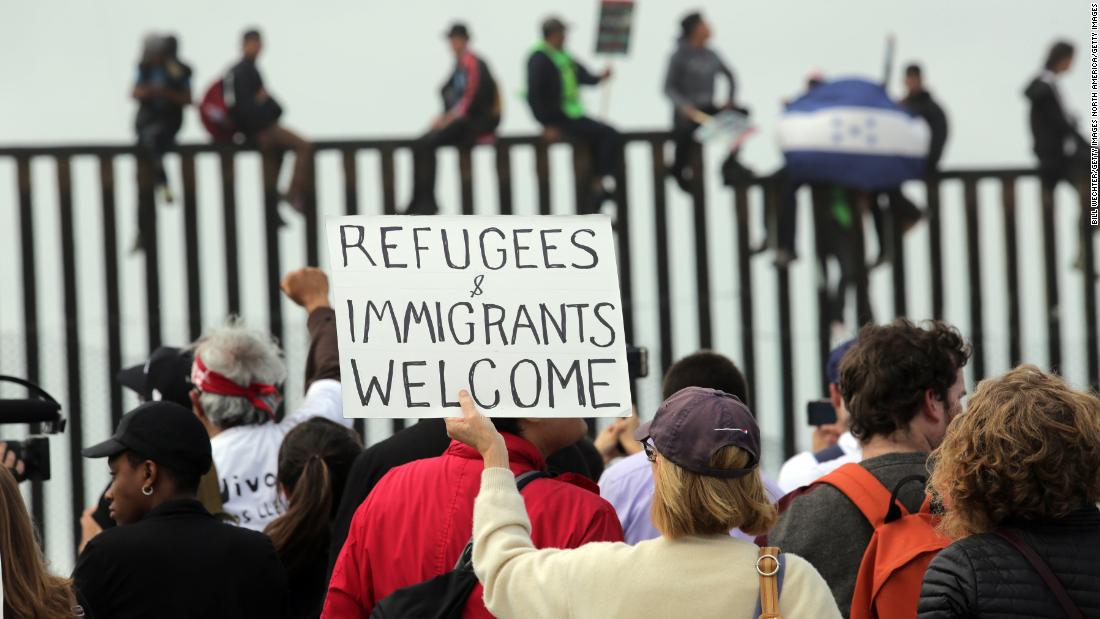 Sessions announced the change and reiterated his agency’s policy at an appearance in Arizona on Monday.
“So, if you cross the border unlawfully, even a first offense, we’re going to prosecute you,” Sessions told a gathering of the Association of State Criminal Investigative Agencies. “If you’re smuggling a child, we’re going to prosecute you, and that child will be separated from you, probably, as required by law. If you don’t want your child to be separated, then don’t bring them across the border illegally.”
In Sessions’ prepared remarks, he pledged his department would take up as many of the referrals from DHS “as humanly possible.”
The policy would not apply to asylum seekers who come to an official port of entry to the US without paperwork — those individuals would only be placed into immigration proceedings.
But by referring immigrants caught illegally crossing for criminal charges, the move means adults coming across the border with children will be separated from those children as they await their criminal proceedings. 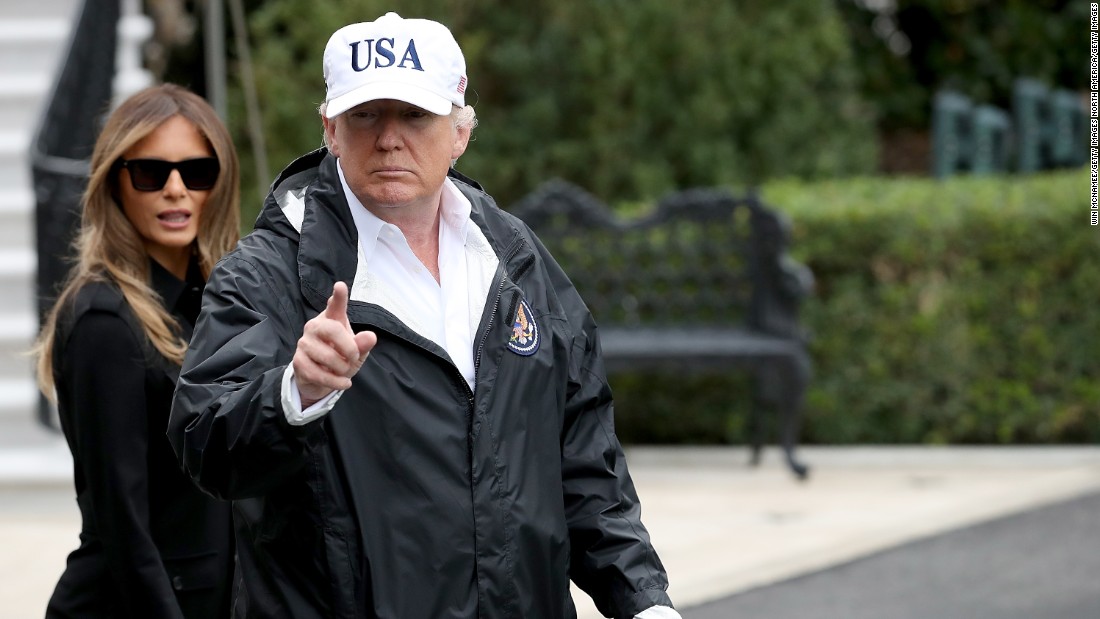 In one recent example of how the policy works, a woman who is suspected by the Justice Department of being part of the migrant caravan that was caught in a group north of the border was charged with illegal entry to the US and separated from the four young children who were with her. Her lawyers have fought back, accusing the Justice Department of discriminating against her for being Central American.
It has long been a misdemeanor federal offense to be caught illegally entering the US, punishable by up to six months in prison, but the administration has not always referred everyone caught for prosecution. Those apprehended were swiftly put into immigration proceedings and, unless they met the threshold to pursue a valid asylum claim, can be quickly deported from the country.
The current DHS plan makes no special arrangements for those who claim asylum when apprehended. While they will be allowed to pursue their claims and could eventually be found to have a legitimate right to live in the US, they could still already have a conviction for illegal entry. 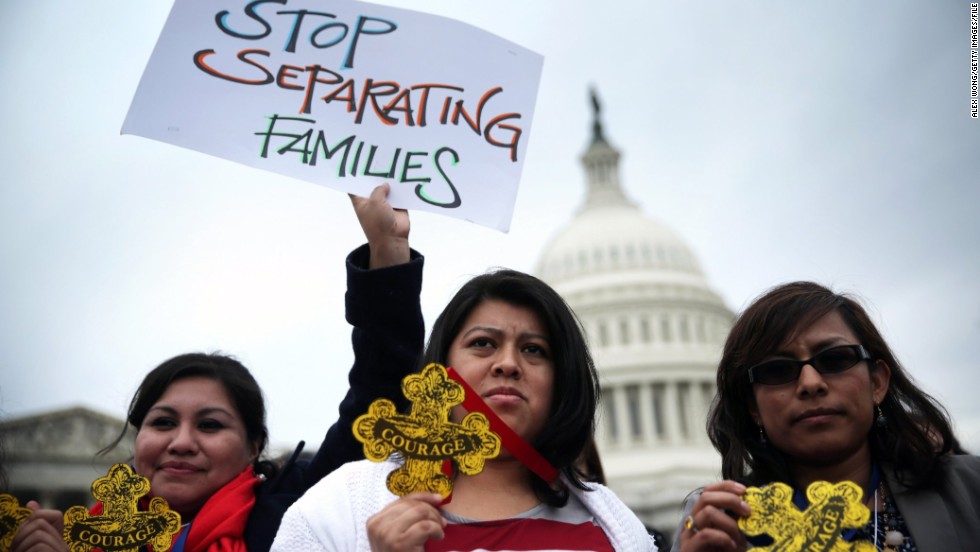 DHS has come under heavy criticism from advocates for allegedly separating families at the border as a deterrence measure and was sued by a Congolese woman seeking asylum who was separated from her young daughter for months, until DNA testing during the court proceedings confirmed their relationship.
Nielsen has previously stated that DHS only separates families when it is for the safety of the child or when a family relationship can’t be proven. Federal law and court rulings require that children be let out of immigration detention quickly, and in the past, federal authorities have opted to release entire families from detention rather than separate them and keep the parents detained.

The move comes amid intense attention to the caravan — an annual journey of mostly women and children fleeing what they say are dangerous situations at home through Mexico to make asylum claims in the US. More than 200 of the migrants were processed for asylum claims at the San Ysidro Port of Entry in California last week. Though the caravan in past years has drawn little national attention, President Donald Trump, Sessions and other administration officials have pointed to it in recent weeks as evidence of a crisis at the southern border, where illegal crossings are at historically low levels. The woman’s lawyers have used those statements as evidence in her case.
The Trump administration has made taking an aggressive approach to illegal immigration a top priority. According to the Homeland Security official, the department this fiscal year has already referred 30,005 illegal entry cases to the Department of Justice, a 61% increase from fiscal year 2017, even before the policy took effect.
But recent figures are in line with seasonal trends in recent years and are the product of a precipitous decline in illegal crossings over the last several decades.
There were roughly 38,000 people caught trying to illegally cross the southern border each of the past two months, with the numbers ranging from 25,000 to 29,000 in the winter months. Roughly 5,000 to nearly 10,000 families per month were part of that total.

A similar effort to prosecute all illegal entries in certain high-volume sectors of the border was put in place under the Bush administration, known as “Operation Streamline.”
Supporters of the program credited it with reducing the number of crossings and repeat offenders, while critics said it overwhelmed the courts and US attorneys offices with low-level crimes that made it difficult to use resources to go after serious and dangerous crime like drug smuggling and cartels.
A University of California-Berkeley Law study done on Operation Streamline said it was ineffective, and a2015 Department of Homeland Security Inspector General analysis found it was difficult to assess the program’s effectiveness and cost because of insufficient internal data.
The inspector general report did note that prosecuting immigrants before they were allowed to pursue their asylum claims could run afoul of international treaty obligations and urged Customs and Border Protection to come up with specific policies for that situation.
CORRECTION: An earlier version of this story’s headline misstated the agency that would prosecute those who cross the border illegally.