A new study has raised fresh concerns over the chemical commonly found in plastic packaging, which has been linked to variety of potential health issues 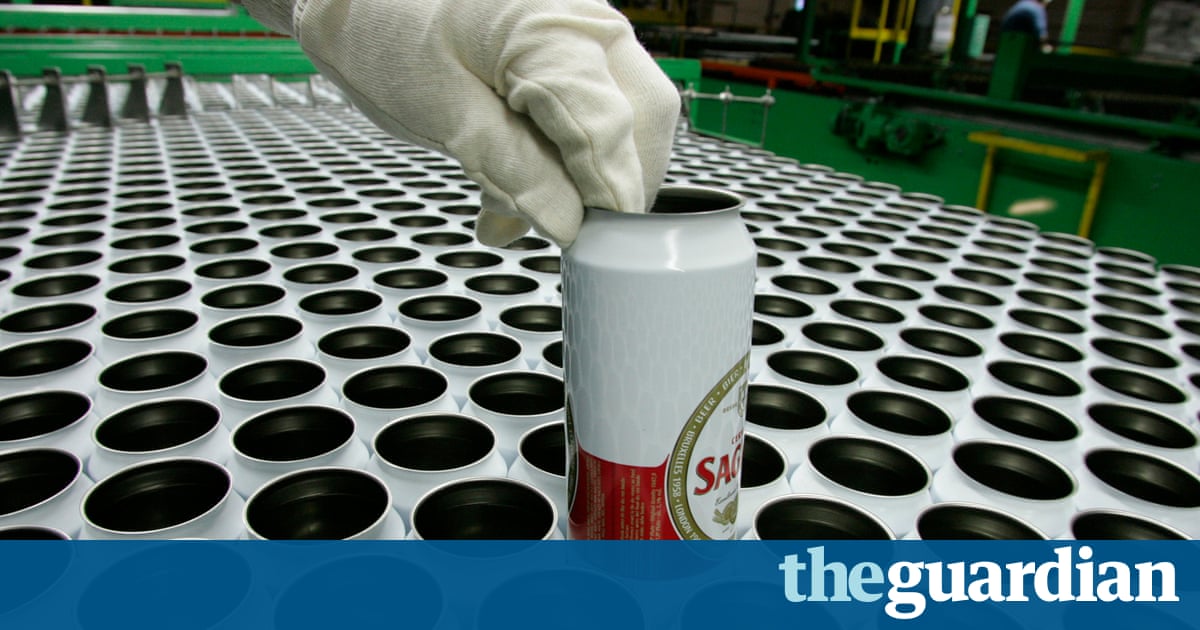 Health concerns over Bisphenol A (BPA), a chemical commonly found in plastic packaging and the lining of food cans, are well documented. Previous studies have linked low levels of BPA to a variety of potential health issues, including obesity, diabetes and fertility problems. A 2008 ruling by the Federal Drug Administration (FDA) found that low exposure to the chemical is safe because it is generally ingested orally and thus eliminated from the body quickly, although research is ongoing to determine the chemicals impact on human hormones.

However, a new study the first of its kind in the US has looked at the exposure levels of people who come into contact with high doses of BPA, and found that employees who directly handle the plasticizing chemical had urine levels of BPA around 70 times greater than that of the average US adult.

The federal study, carried out by the National Institute for Occupational Safety and Health (Niosh), looked at BPA levels in the urine of 78 American manufacturing workers employed at six companies that either manufacture BPA or use it to make other products.

BPA is used in the production of plastic food containers, the lining of food and soda cans, and in thermal receipt paper. Because of the ubiquity of BPA in food containers, and its ability to leach into food or drink, the estrogen-mimicking chemical can be found in the urine of most of the US population. In addition to finding it in urine, studies have found the chemical in breast milk and umbilical cord blood. BPA was originally researched as a potential source of synthetic estrogen before its current use in plastic manufacturing.

The Niosh study is a wake-up call about the dangers of workplace exposure to BPA, says Noah Sachs, a professor at the University of Richmond School of Law and director of the Merhige Center for Environmental Studies. Every company that manufacturers BPA or uses it as a raw material has a responsibility to workers to prevent such excessive BPA exposures. Business-as-usual is putting BPA workers at risk.

Studies surrounding the long term effects of BPA on health and reproduction have previously centered on consumer exposure. Pressure from consumer advocates led to manufacturers voluntarily removing the chemical from baby bottles and sippy cups in the US. The FDA eventually also banned it from baby formula packaging. Outside the US, a law prohibiting the use of BPA in food packaging of any kind went into effect in France in 2015. The US has attempted to pass similar legislation outlawing the use of BPA in all food containers, most recently with the introduction of the Ban Poisonous Additives Act of 2016.

While the Niosh study raises serious concerns, before there are any policy changes, regulatory bodies will require more research with a larger pool of subjects to show the consequences of BPA exposure in manufacturing workers, explained Lori Hoepner, assistant professor at Suny Downstate Medical Center School of Public Health.

Currently, the Occupational Safety and Health Association (Osha) does not set any workplace exposure limit for BPA. Without Osha exposure limits for the chemical, manufacturing workers who are concerned by their exposure to BPA dont have any real recourse when to avoiding the chemical on the job. Workers could request reassignment or more protective BPA handling equipment, but they could face retaliation or getting fired, says Sachs.

To help convince Osha of the potential dangers of BPA exposure for manufacturing workers, a longitudinal study showing the impact of the endocrine disrupting chemical over time would be needed. But longitudinal studies are notoriously expensive and getting manufacturers to agree to the studies would be difficult, explains Hoepner. For example, collecting urine samples multiple times during the workday, as in the Niosh study, is disruptive for companies.

Any kind of policy change from Osha will take years, says Sachs. We know from past experience that an Osha rulemaking to set a permissible exposure limit can often take five to seven years, with industry challenging it every step of the way.

Ideally, Osha should initiate that rule making on its own because it is obligated by law to set a standard that assures, to the extent feasible, no material impairment of worker health, even if a worker is exposed to that substance for a lifetime.

While there may not be enough evidence yet for Osha to set limits for worker exposure to BPA, amid growing consumer concern over the chemical, scientists and manufacturers have explored alternatives. BPA substitutes like bisphenol F (BPF) and Bisphenol S (BPS) have been used in plastics that are labeled BPA-free to appeal to consumers. BPA free is a misnomer, explains Hoepner. It should really say BPA substitute. BPF and BPS are very similar in terms of chemical structure to BPA and there are indicators that they may have similar health effects.

Another alternative that has been studied by scientists is using plastic made from plants. Studies have determined that it is possible to economically and beneficially switch to plant-based plastic, Hoepner says. It costs a lot at the start to make the switch but it pays for itself over time.

Because of the large economic investment needed to make the switch, companies have been reticent to switch their plastic production. But as companies continue to face pressure to switch away from BPA, and consumers become more savvy and discerning about their plastic consumption, manufactures may eventually make the switch as a way to appeal to customers.

For now, there are no new guidelines around BPA exposure for manufacturing workers around the corner, though Sachs is hopeful that the Niosh study will prompt advocates to file petitions with Osha to set permissible exposure limits for BPA.

But, when it comes to any immediate changes, Sachs warns: Im not optimistic about any new BPA regulations under the Trump administration, which has already shown that it disregards scientific conclusions.