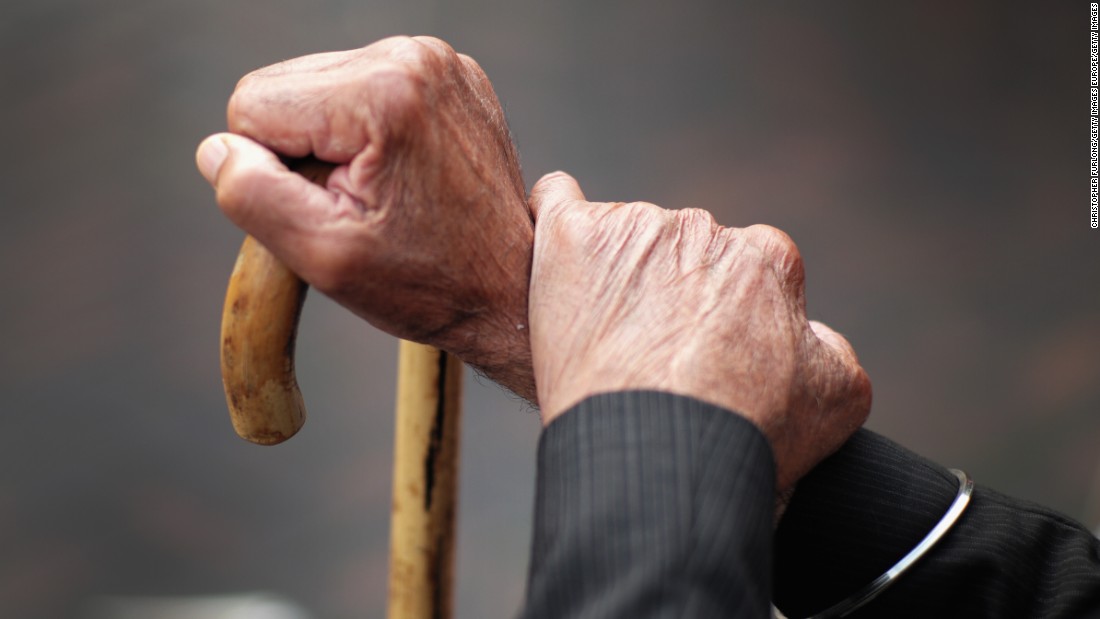 (CNN)Researchers have turned the spotlight on a new class of drugs that they say could “transform” the field of medicine — and the drugs work by targeting aging.

The researchers, from the Mayo Clinic in Rochester, Minnesota, are calling for senolytic drugs to make the leap from animal research to human clinical trials. They outlined potential clinical trial scenarios in a paper published in the Journal of the American Geriatrics Society on Monday.
“This is one of the most exciting fields in all of medicine or science at the moment,” said Dr. James Kirkland, director of the Kogod Center on Aging at the Mayo Clinic and lead author of the new paper. 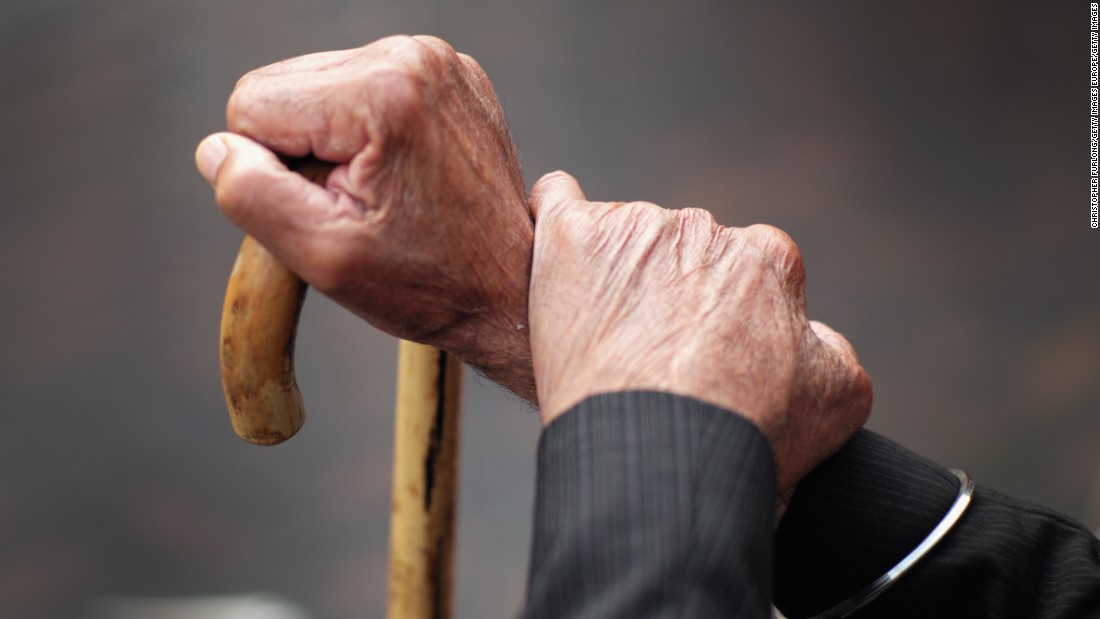 As we age, we accumulate senescent cells, which are damaged cells that resist dying off but stay in our bodies. They can affect other cells in our various organs and tissues. Senolytic drugs are agents capable of killing problem-causing senescent cells in your body without harming your normal, healthy cells.
Senescent cells play a role in many age-related chronic diseases, such as diabetes, cardiovascular disease, most cancers, dementia, arthritis, osteoporosis and blindness, Kirkland said. Therefore, senolytic drugs are a possible treatment approach for such diseases.
As a practicing physician, Kirkland said that he has grown increasingly concerned for his patients who are sick with many of these age-related conditions.
“The same processes that cause aging seem to be the root causes of age-related diseases,” he said. “Why not target the root cause of all of these things? That would have been a pipe dream until a few years back.” 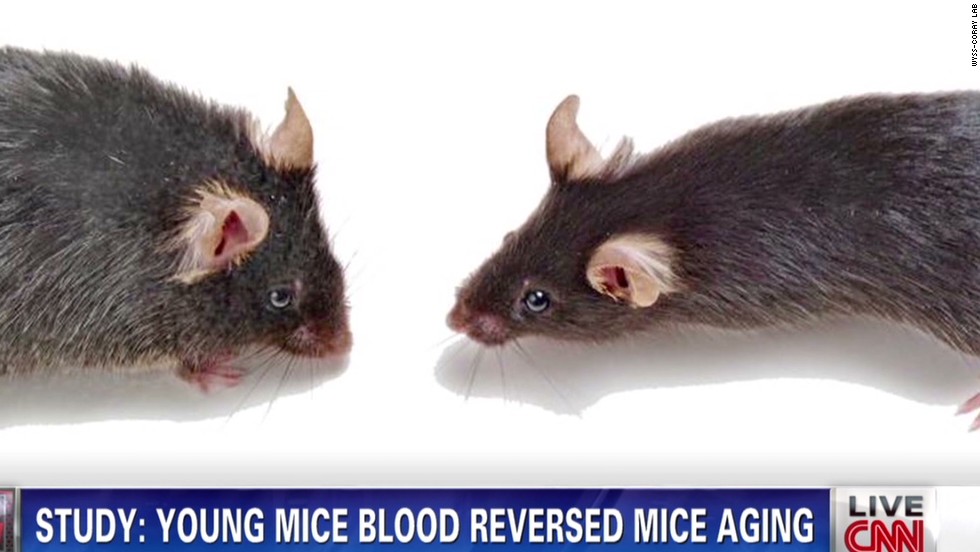 In 2015, scientists from The Scripps Research Institute and the Mayo Clinic, including Kirkland, identified this new class of drugs. In a study published in the journal Aging Cell, they described how senolytic drugs can alleviate symptoms of frailty in mice and extend the length of time the mice are healthy as they grow old.
Then, last year, the researchers demonstrated in a study in Aging Cell that clearing senescent cells in mice can improve their vascular health.
Fourteen senolytic drugs have been discovered and are being actively studied, 11 of which Kirkland’s colleagues and their collaborators found, he said.

Are these age-modifying drugs ready for human trials? 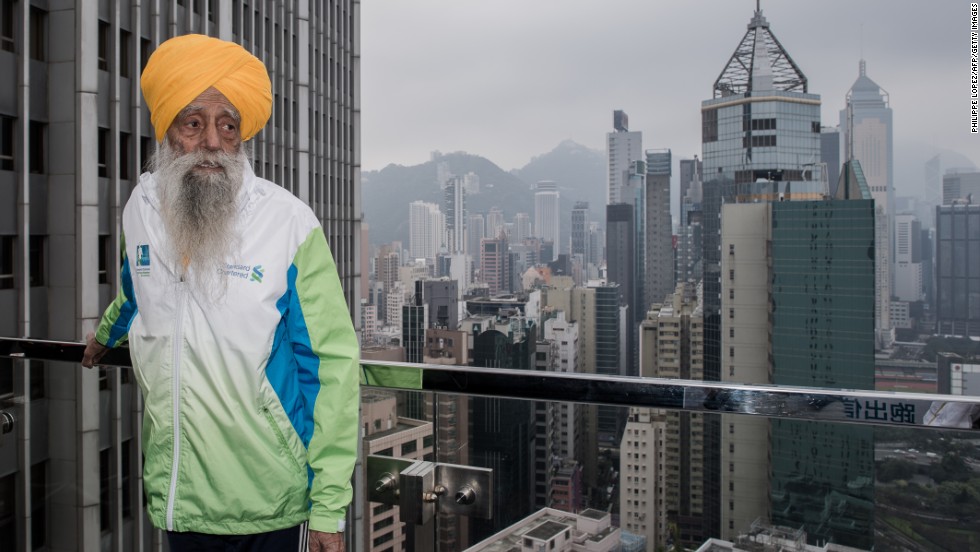 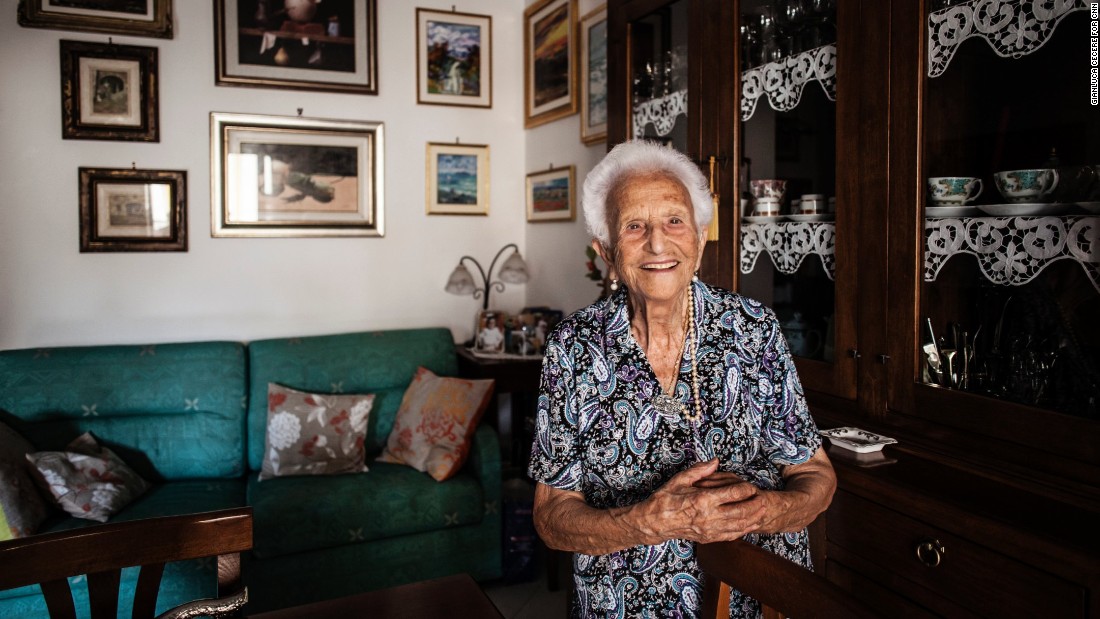 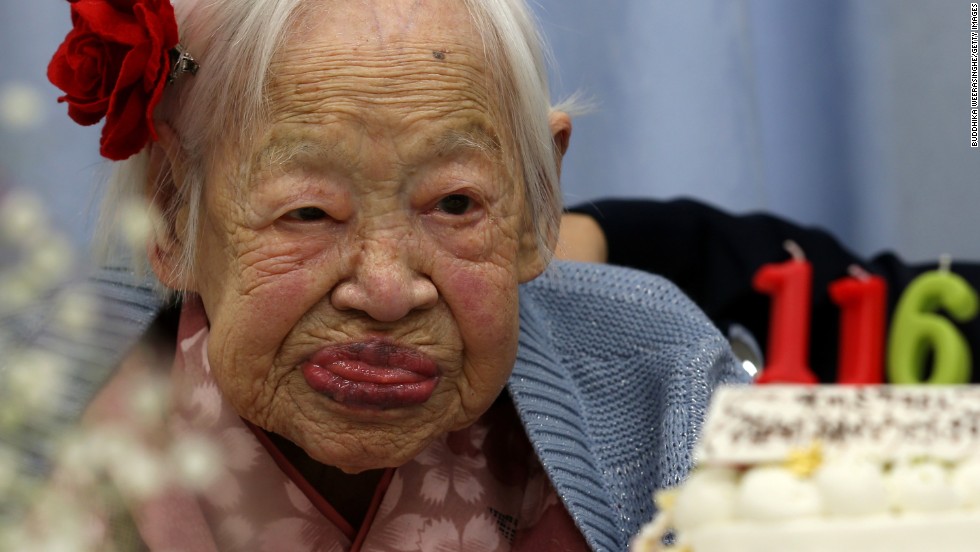 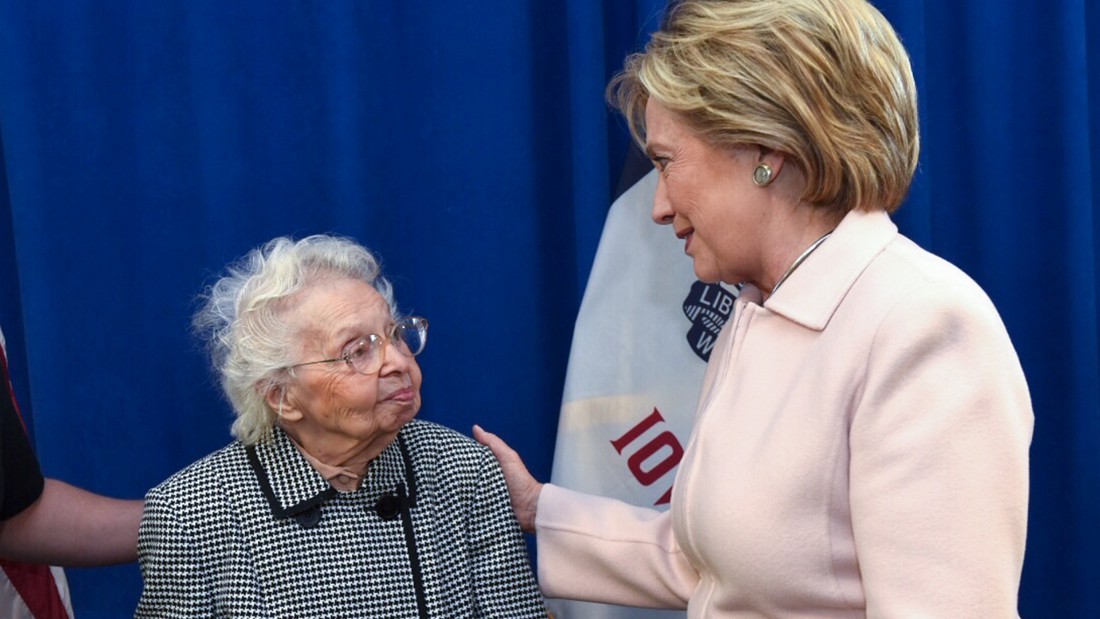 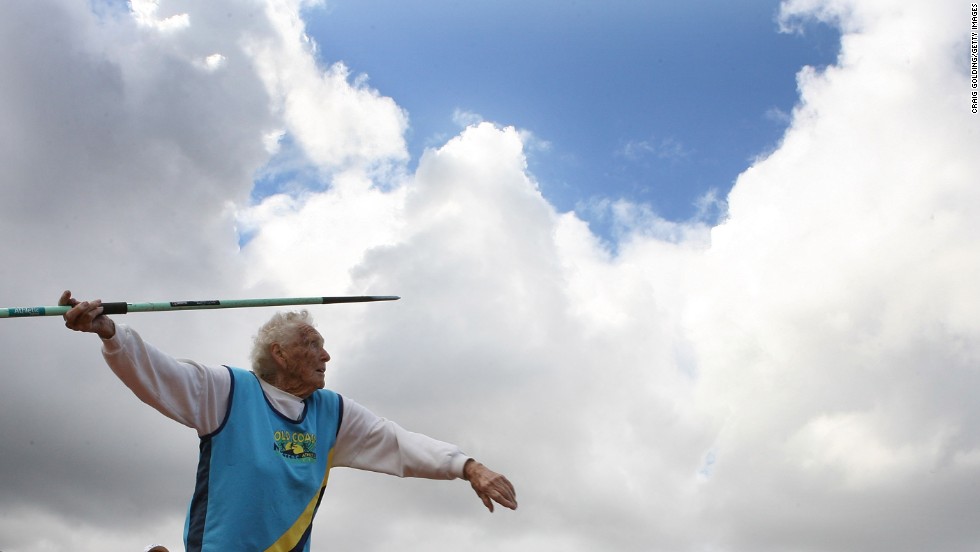 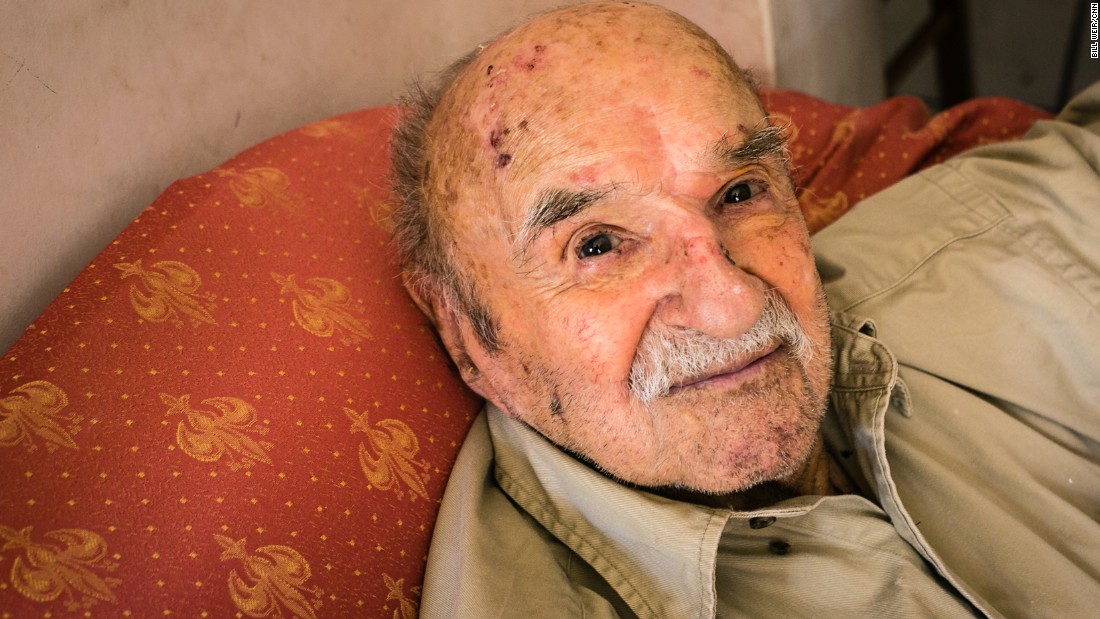 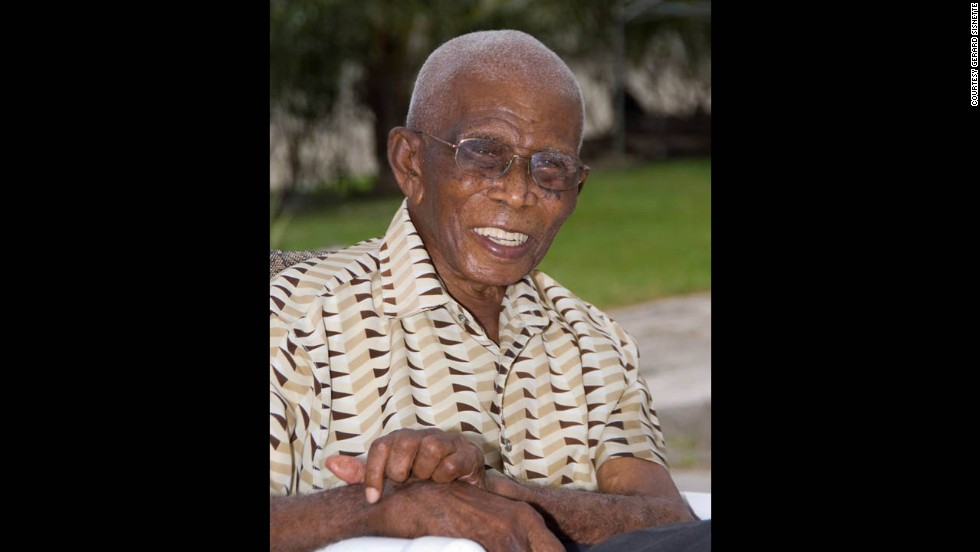 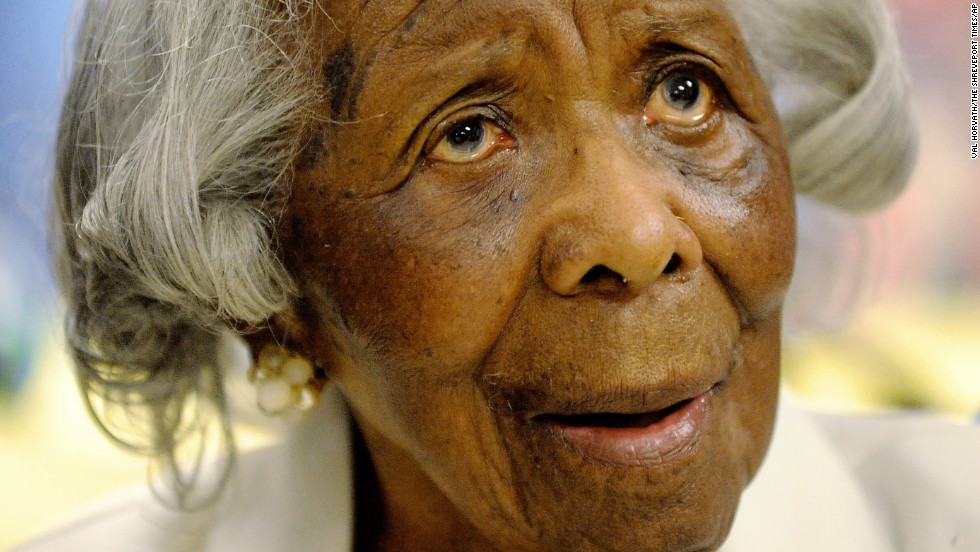 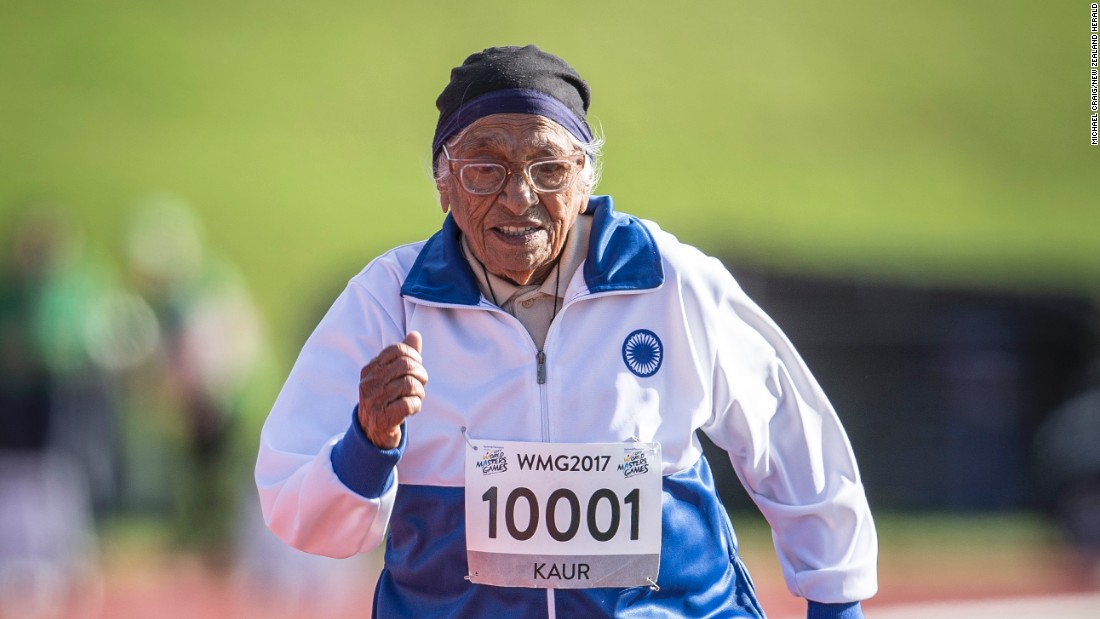 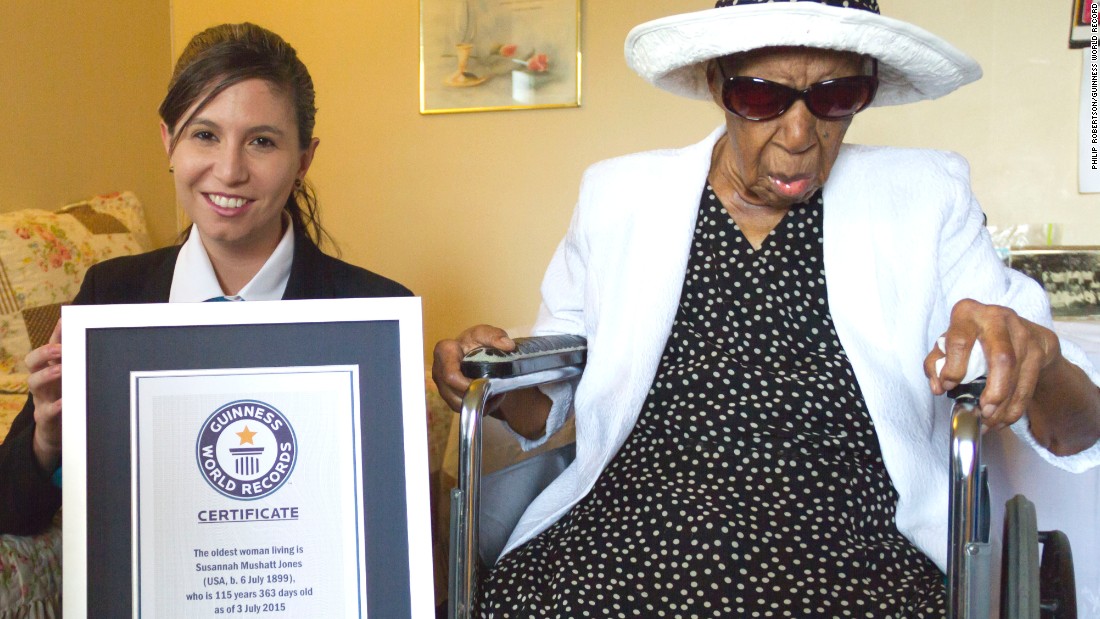 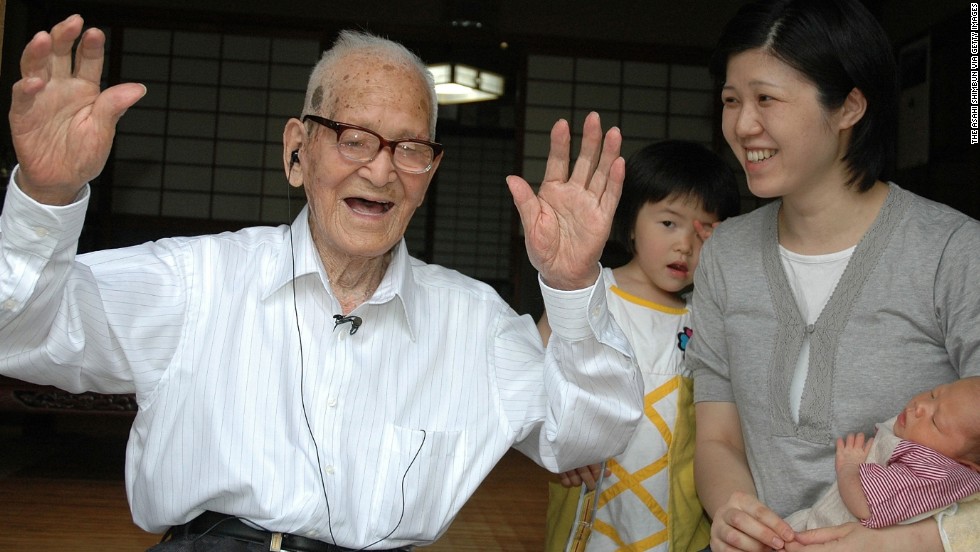 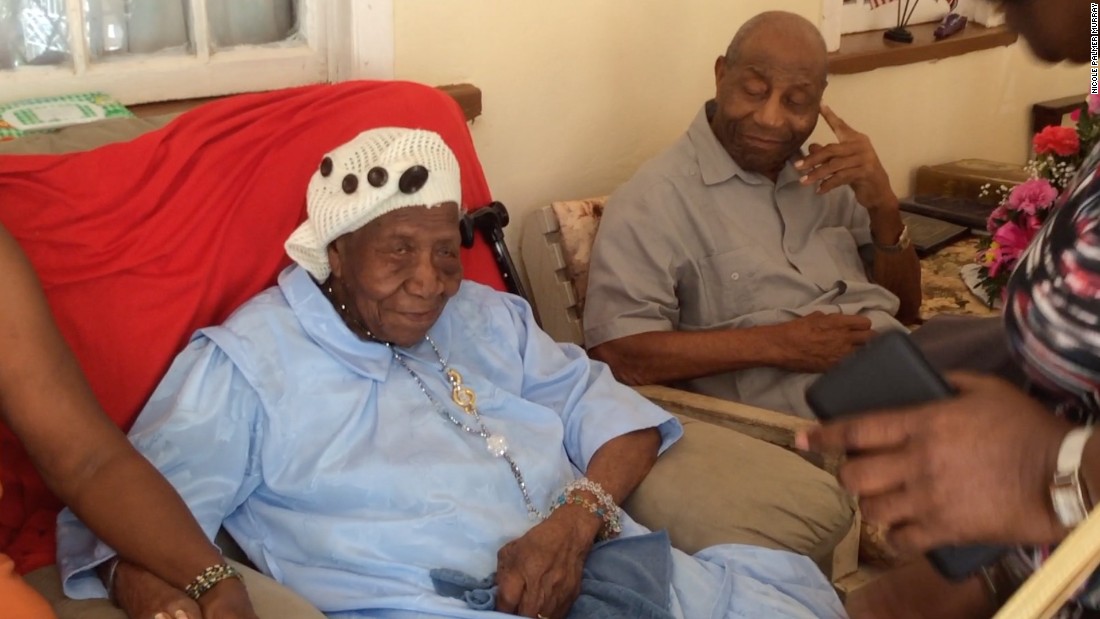 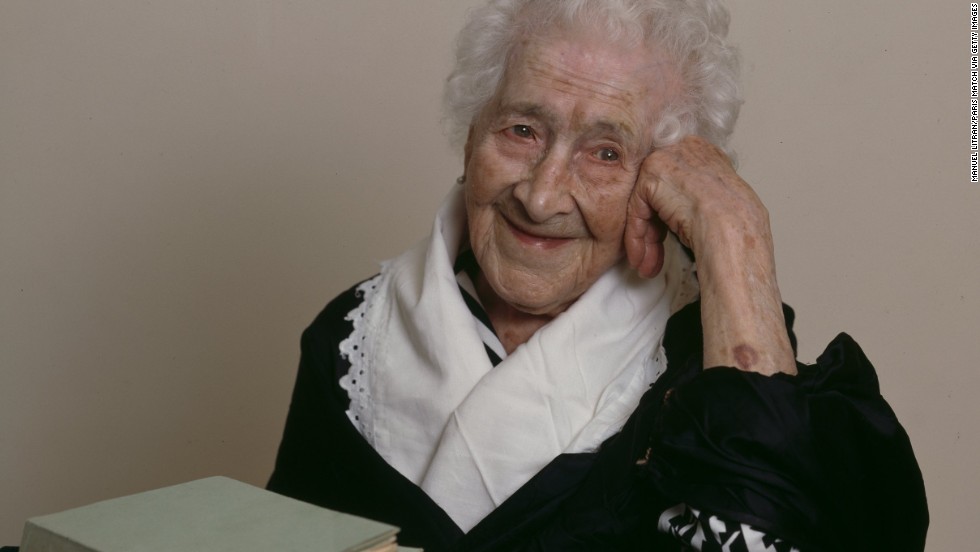 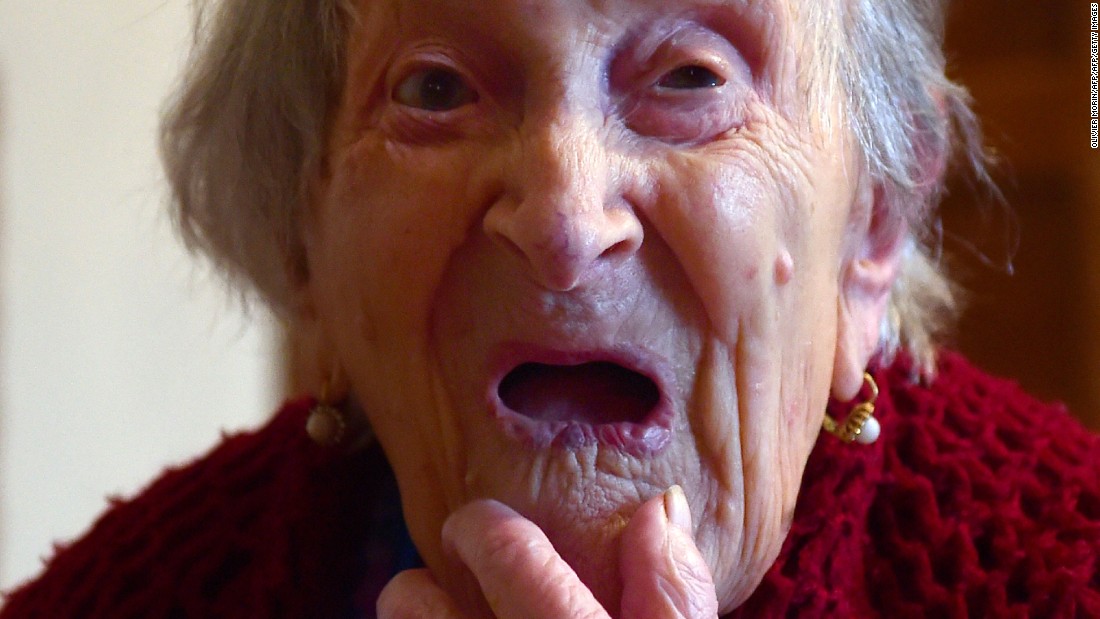 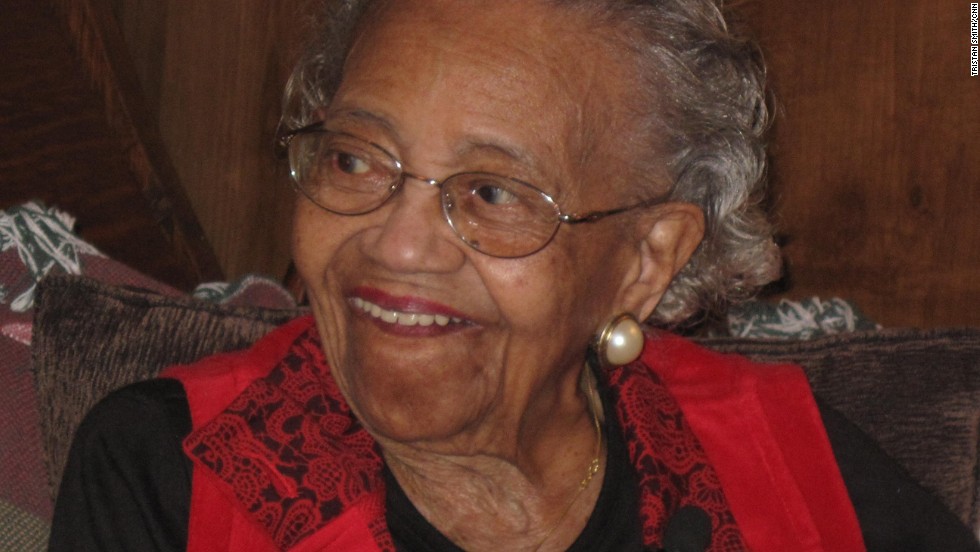 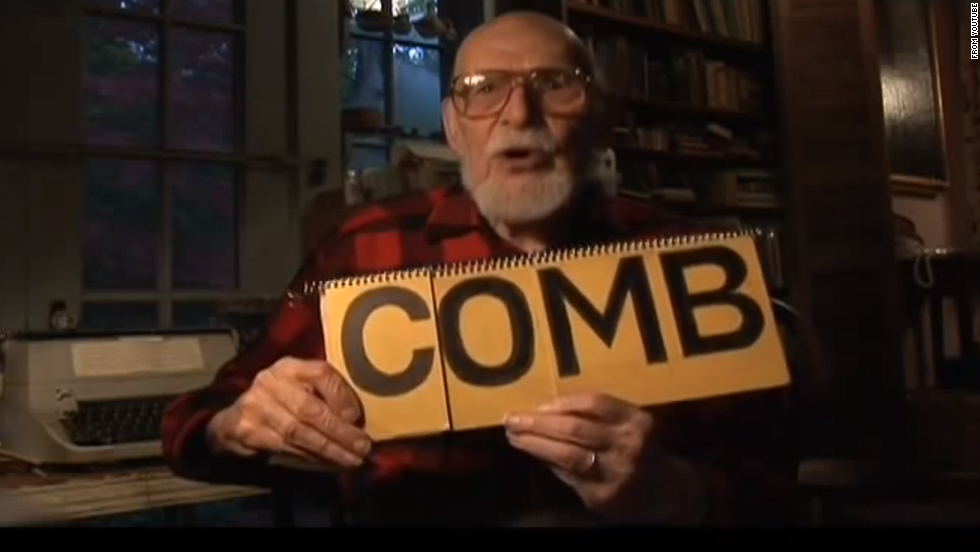 In the new paper, the researchers wrote that potential clinical trial scenarios include testing whether senolytic drugs could alleviate multiple chronic diseases in a single patient or whether such drugs could treat conditions that involve senescent cell accumulation in one location in the body, such as osteoarthritis.
They also suggest testing whether the drugs could treat diseases for which there are no medicines proven to slow the progression of that disease, such as idiopathic pulmonary fibrosis, a cell senescence-associated disease that affects the lungs.
Other potential clinical trial scenarios include testing whether the drugs could alleviate frailty in older adults or could treat conditions associated with chemotherapy or radiotherapy, since radiation can produce cellular senescence, Kirkland said.
For instance, “in mice, if you treat one leg with enough radiation, after three months, the mouse has trouble walking. If you give a single dose of these drugs, they’re able to walk quite well, and that persists for two years,” he said. “These drugs could mitigate the effects of therapeutic radiation.”

Certain experimental cancer drugs already undergoing clinical trials, such as navitoclax and obatoclax, have been shown to have some senolytic properties, Kirkland said. If senolytic drugs prove to be efficient in treating humans and end up available for use, he said, they could cost about the same as some cancer drugs.
“Some of the drugs at the moment are moderately expensive,” he said.
Cancer drugs can range in cost from about $20 a month to thousands a month. Venclexta or venetoclax, which has been approved by the Food and Drug Administration and has been studied in combination with navitoclax, has a monthly price tag of about $8,000, according to the Memorial Sloan Kettering Cancer Center.
“If we’re able to reduce hospitalizations … the savings on the medical care and hospital side might more than offset the cost of these drugs by a longshot,” Kirkland said, though it remains unclear what the dosage options would be for senolytic drugs for short- or long-term use.

What the future holds for senolytic drugs

As for how soon he thinks human clinical trials might commence, Kirkland said doctors could have an idea of how well senolytic drugs work for serious health conditions in about a year and a half or two years.
Once the drugs are tested in humans, researchers expect many companies to be lining up to develop or manufacture senolytic drugs. Some have already expressed interest.
One company, Unity Biotechnology, aims to be the first to demonstrate that removing senescent cells can cure human diseases, said its president, Nathaniel David.
“In the coming decades, I believe that health care will be transformed by this class of medicine and a whole set of diseases that your parents and grandparents have will be things you only see in movies or read in books, things like age-associated arthritis,” said David, whose company was not involved in the new paper.
Yet he cautioned that, while many more studies may be on the horizon for senolytic drugs, some might not be successful.

“One thing that people tend to do is, they tend to overestimate things in the short run but then underestimate things in the long run, and I think that, like many fields, this suffers from that as well,” David said.
“It will take a while,” he said. “I think it’s important to recognize that a drug discovery is among the most important of all human activities … but it takes time, and there must be a recognition of that, and it takes patience.”