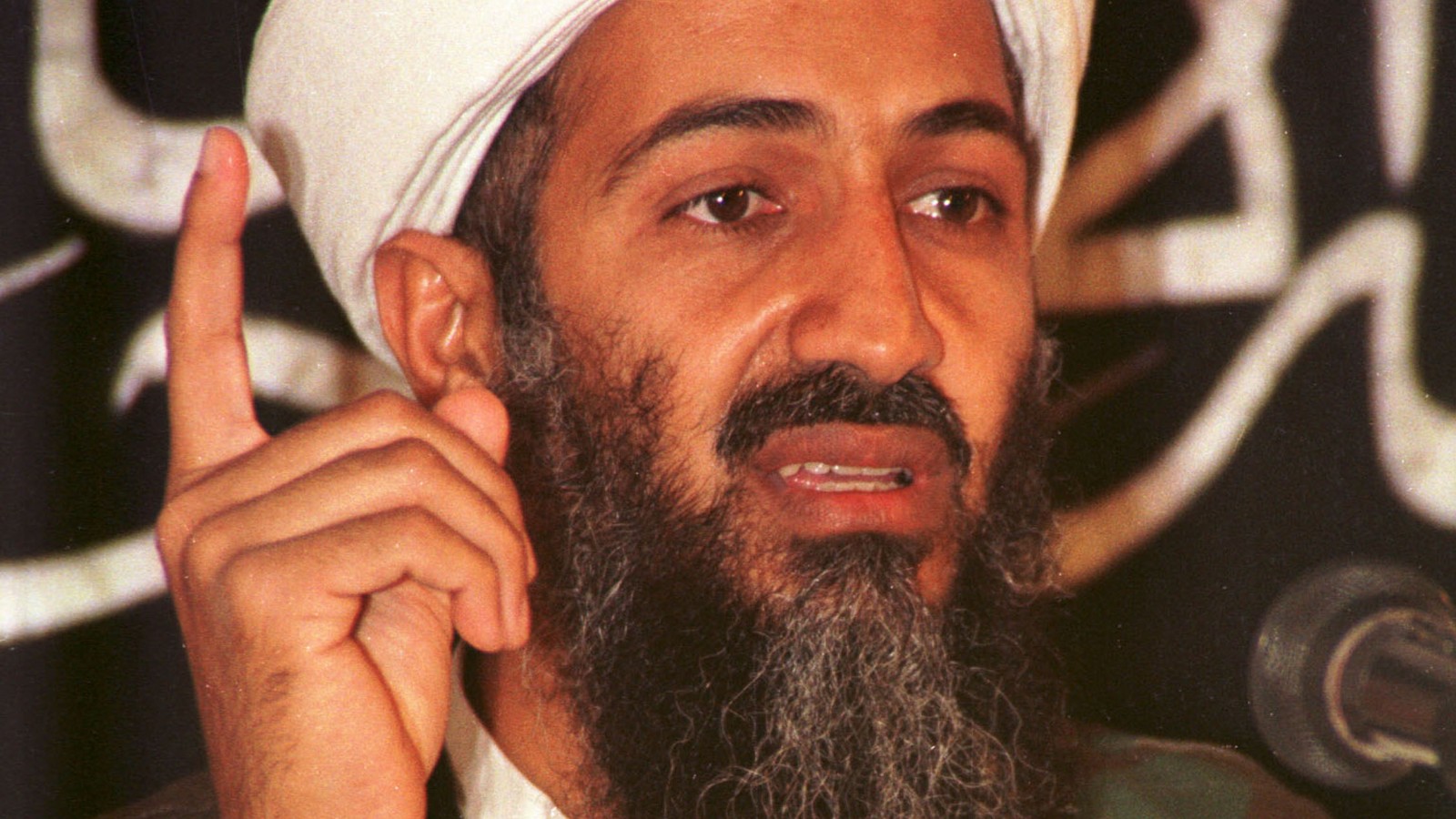 (CNN)The National Intelligence Agency released 49 new documents Thursday that were recovered from Osama bin Laden’s hideout during the US raid that resulted in his death in 2011.

The trove is full of revelations about bin Laden’s final days, recapped here in great detail by CNN national security analyst Peter Bergen. What also caught our eye were memos that outlined administrative procedures and best practices for the terror group.
It’s not surprising that an organization as diffuse as al Qaeda would have rules. What makes them interesting is that we rarely hear about them — and how much some sound like our own regulations. For example:

Fridays are reserved for administrative duties

This is perhaps not all that surprising, because Friday is the holy day of the week for Muslims. As such, Friday is for administrative work and no one is to be deployed”except for emergencies,” according to administrative instructions.

Administrators are responsible for a host of duties: coordinating deployments with other brigades, creating a reception area for guests, visiting members’ families, transferring money, bringing the mail to the postal center. They are accountable to an administrative oversight committee that meets once a month to discuss administrative issues.
Such issues could include disciplinary action for an administrator “who does not execute the schedule or cooperate with the brothers in executing it, or becomes lenient in the security affairs.”

The committee is open to feedback

A fixture of office break rooms worldwide, a suggestion/complaint box is required at every al Qaeda guesthouse, according to the administrative instructions. The oversight committee is responsible for reviewing the feedback at each meeting.

They are sensitive to career development

One of the documents addresses concerns of the shura, a council that discusses affairs of import to the organization. Significant space in the document is dedicated to “why we did not bring on board the brothers who were older in age into a managerial position.”
Without the full context it’s hard to know exactly what it means. But some of the sentiments and platitudes may sound familiar.
“Should there be someone at work who you dislike, reason with him and do not lead him to the point where he becomes your enemy.”
The document speaks of “the need to train the brother who is over 30 years of age and who has a difficult attitude to change and improve his attitude to the better in circumstances such as these.”
In such cases, it’s necessary “to aim and monitor him as well as avoid tasking him with duties that could potentially harm the work in general. “

Israel’s final vote count is in

World Cup 2022: Meet the Qataris making the most of soccer’s showcase