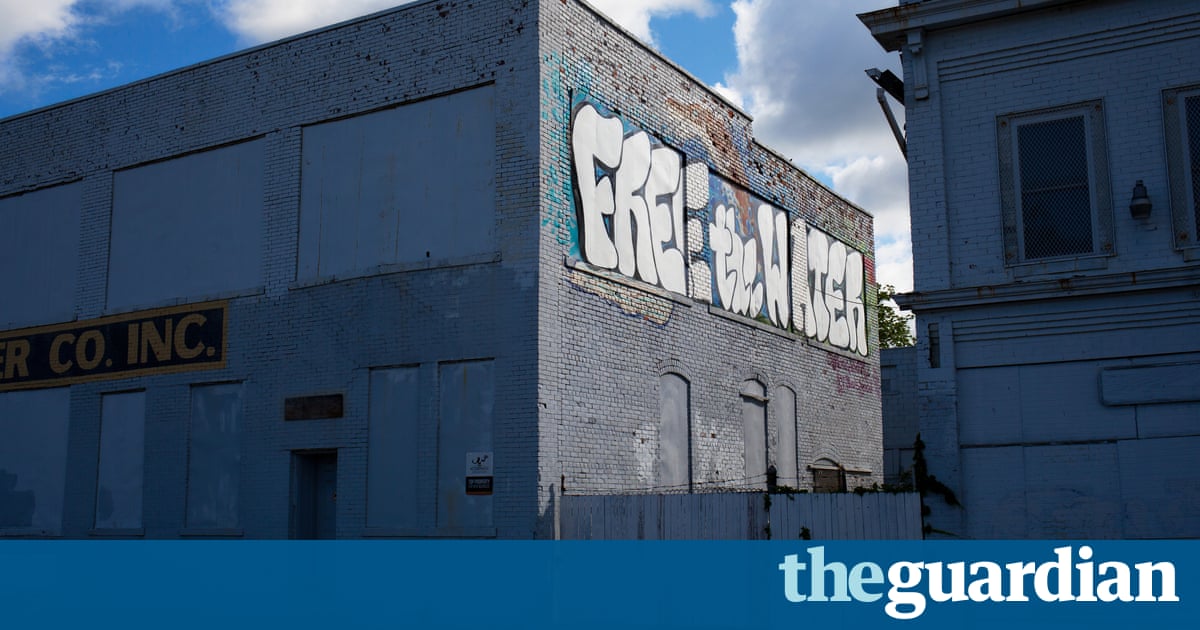 Luster lives in Flint, Michigan, and here, residents believe tap water is good for one thing: to flush the toilet.

“I don’t even water my plants with it,” she said.

Flint became synonymous with lead-poisoned water after government officials, looking to save money, switched the city’s water supply from Detroit city water to water from the corrosive Flint river.

Once the city had switched, the number of children with elevated lead exposure doubled; residents reported unexplained rashes and losing hair. An unpublished study recently found fetal deaths in Flint increased by 58% during the crisis.

Suddenly, Flint was a cause célèbre. The Democratic presidential candidates Hillary Clinton and Bernie Sanders held a debate in Flint. Barack Obama visited to raise morale. Americans who could afford it started ripping out old lead pipes. Media outlets across the country started examining their own towns for lead.

Despite having endured lead-laden tap water for years, Flint pays some of the highest water rates in the US. Several residents cited bills upwards of $200 per month for tap water they refuse to touch.

But just two hours away, in the tiny town of Evart, creeks lined by wildflowers run with clear water. The town is so small, the fairground, McDonald’s, high school and church are all within a block. But in a town of only 1,503 people, there are a dozen wells pumping water from the underground aquifer. This is where the beverage giant Nestlé pumps almost 100,000 times what an average Michigan resident uses into plastic bottles that are sold all over the midwest for around $1.

To use this natural resource, Nestlé pays $200 per year.