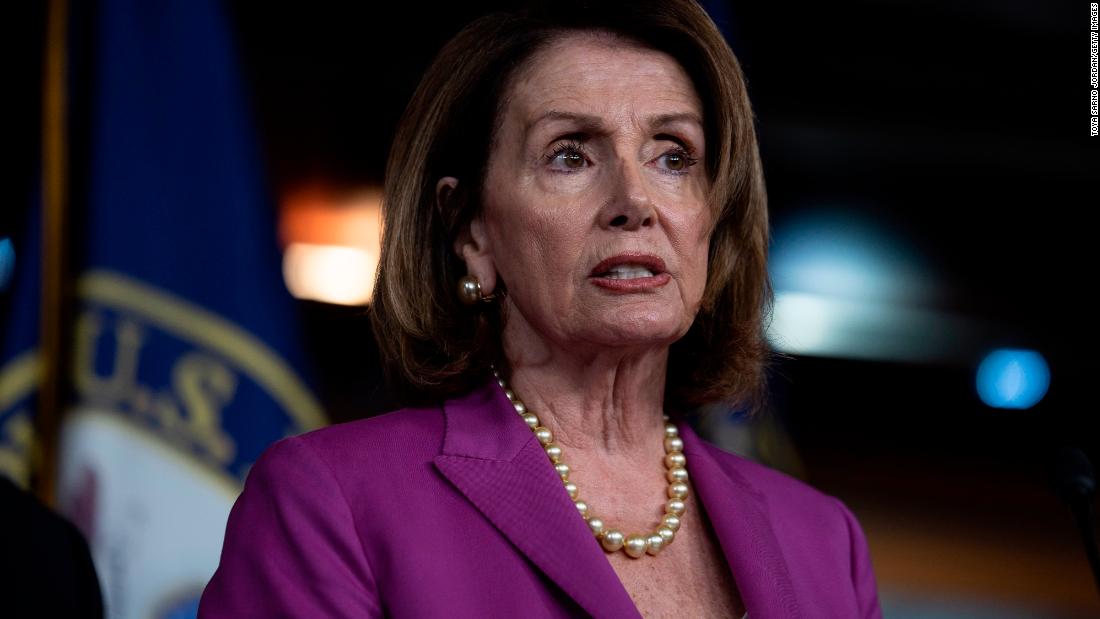 (CNN)House Minority Leader Nancy Pelosi is under fire. A debate has unfolded within the Democratic Party about whether she needs to go. As the Republicans ramp up a midterm campaign strategy centered around connecting Democratic candidates to an allegedly left-wing, out-of-touch coastal leader, Alexander Burns and Jonathan Martin report in The New York Times that a growing number in the party think it’s time for the former House speaker to go.

If the issue is the need for generational change, there might be a strong argument to make that Democrats should replace Pelosi with someone who is more representative of the future than the past. 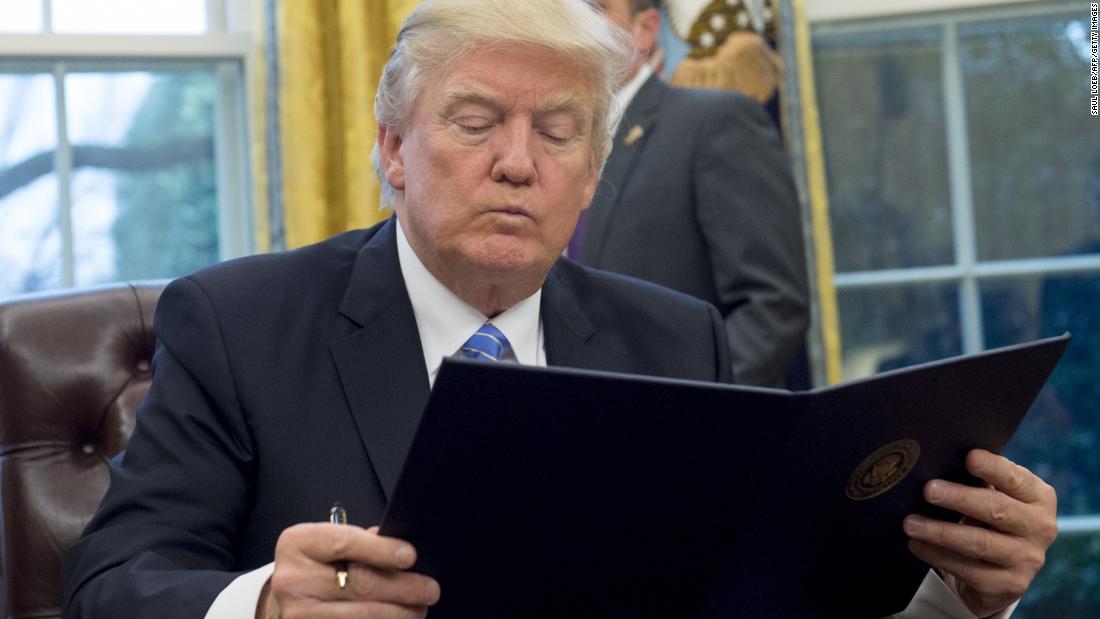 But if the goal is to eliminate the bogeyman whom the GOP uses to motivate its base, then some Democrats have a badly mistaken idea of what the modern Republican Party is all about and how contemporary politics works. The truth is that regardless of who leads the Democratic Party, Republicans will demonize and characterize them as socialists who want to import radical policies to the United States.
For many years now, the strategy of Republican operatives has been to make every Democratic leader appear to be far left of center. This strategy has been clear in presidential politics. When Bill Clinton was President in the 1990s, congressional Republicans under the direction of former House Speaker Newt Gingrich blasted the very centrist Arkansan as a politician who embodied the dangerous rebel causes from the Age of Aquarius.
Even though Clinton came from the Democratic Leadership Council, supporting market-based policies, welfare reform and being tough on crime, the Republicans acted as if he were further to the left than George McGovern, a former staunch liberal congressman and the Democratic Party’s candidate in the 1972 presidential election. 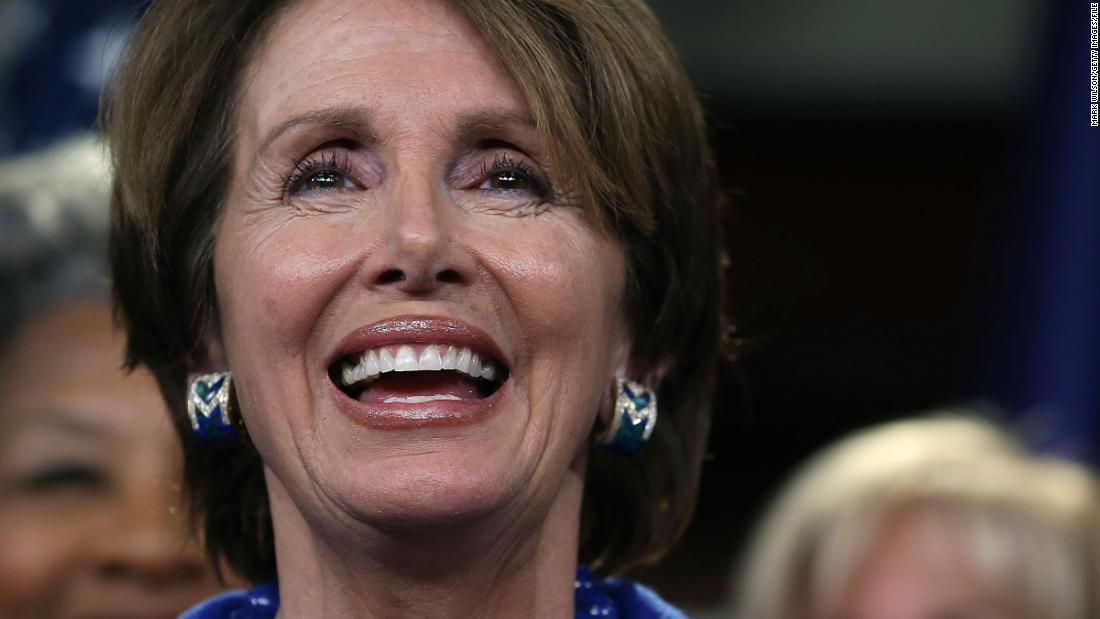 The GOP did the same with President Barack Obama, who also positioned himself as a pragmatic liberal as he pushed a health care program that avoided single-payer insurance and appointed advisers from Wall Street to help stabilize finance after the 2008 crash. The Tea Party — now called the Freedom Caucus — painted Obama as the greatest leftward threat in American history, an “anti-colonial” proponent, as Gingrich said.
The same strategy has been evident in congressional politics. Although Democratic Sen. Chuck Schumer of New York is relatively conservative on economic policy and tends to hover in the center on foreign affairs, his Republican opponents still attack him as an acolyte of the left, rather than a product of Clinton-era Democratic politics.
In fact, even opponents of Republican Sen. Marco Rubio used Schumer against him, calling Rubio Schumer’s “amnesty pitchman.” In recent ads paid for by the conservative group Americans for Prosperity in Indiana and Missouri, conservatives accuse the Democratic candidates as “standing with Chuck Schumer and Nancy Pelosi.” 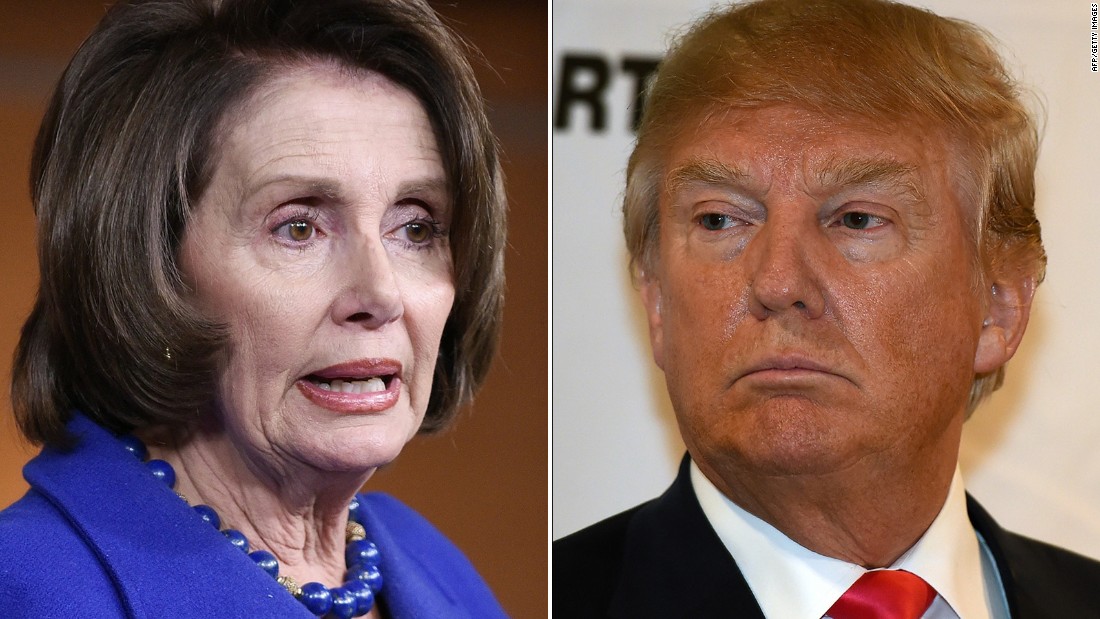 While liberals certainly engage in the politics of demonization, Republicans can count on a megaphone unlike any other with the conservative media universe dominated by Fox News and Breitbart.com. The entire mission of the conservative punditry is to paint all Democrats as being far left of center. Although social scientists have repeatedly shown that the Democratic Party remains much more ideologically factionalized than the GOP, which has become more ideologically coherent, such nuance disappears from the picture that viewers see of all Democrats on their television screens.
If House Democrats decided to pressure Pelosi into stepping down and replaced her with someone from the center of the party, the Republican attacks would not change one iota and they would probably still be pretty effective. The new Democratic leader would be characterized as being just as much of a liberal extremist who threatened the nation, and Republicans would capitalize on their vast media echo chamber to support their point of view. Even if the new speaker were a moderate legislator, like US Rep. Conor Lamb, Republicans would be decrying the nonexistent dominance of the far left. 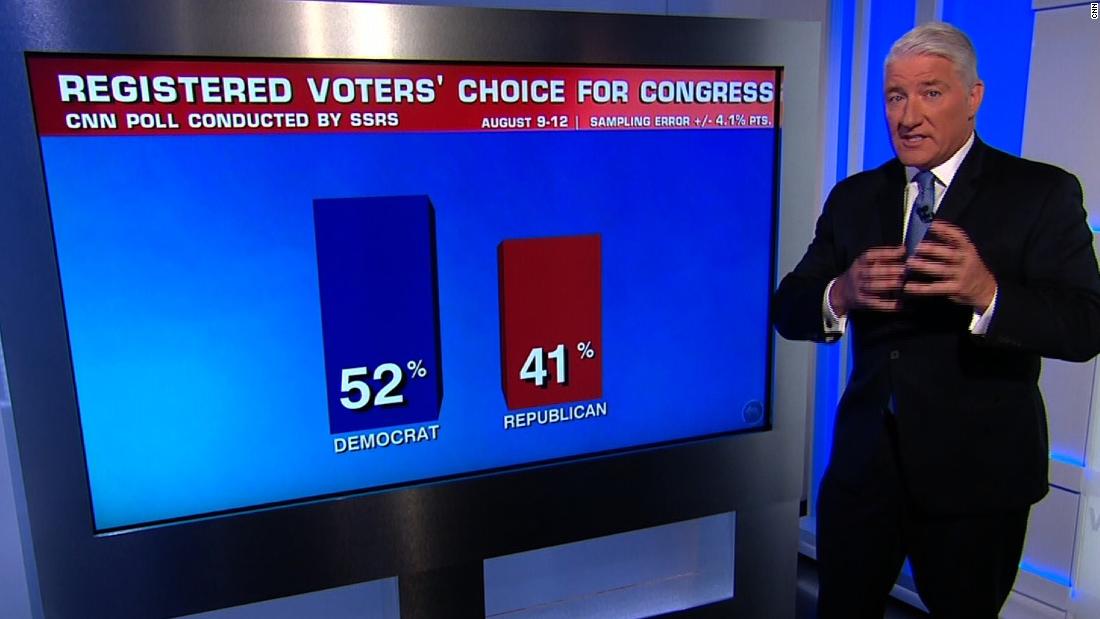 Democrats who still believe that logical arguments will win the day continue to miss how much the ground has shifted under their feet and how the basic rules have changed in American politics. The electoral game is no longer being played the same way, which means Democrats can’t make decisions expecting a rational sequence of events to follow. That should be the number one lesson from the experience of President Donald Trump.
The extremely polarized partisan culture that now grips the Republican Party makes it very difficult to sway the positions of their voters and, just as important, the right has a massive media infrastructure to promote its views and influence public perceptions.

The question for Democrats should not really be if Pelosi offers Republicans too easy a target but rather how their party can be tougher in convincing voters why continued Republican control of Congress threatens vital public policies and the institutions of democracy.
Until Democrats start thinking this way, focusing less on their own internal problems than the nature of the party they face, they will continue to play defense and take part in a debate in which the terms are perpetually set by their opponents.