After fleeing the scene of a crime, Waymond Hall vanished into Oakland. He feared he had grown up just like his father 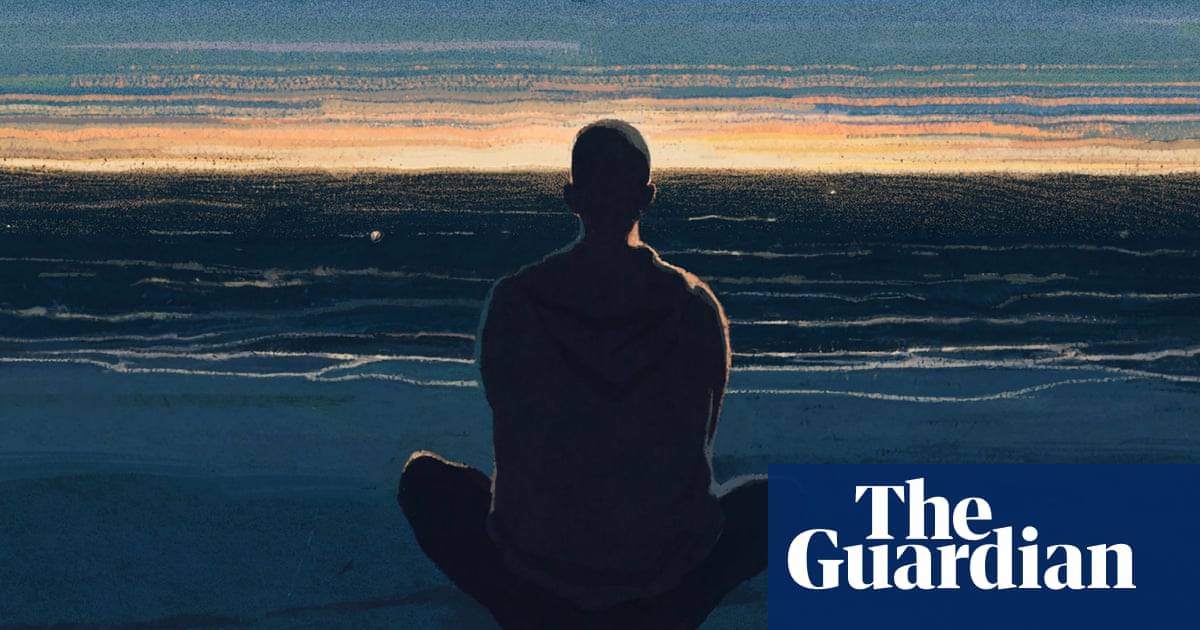 It’s funny sharing my story, since I spent the better part of a decade doing everything I could to hide it. I’d lie straight out of the gate each time I met someone new – tell them my name was DJ or Ángel or some other alias, but my name is Waymond Hall. My family calls me Little Way because of my dad. He was Big Way. I think I was 17 years old when I first reconnected with him. I hadn’t seen him since I was a toddler, so I wasn’t sure what to expect. But even locked up, he was a formidable man.

At the time, he was at Pleasant Valley state prison in Coalinga, California. Level four, which means no warning shots from the guard towers. One time, I arrived a little late for visiting hours, and the vending machines were sold out of frozen barbecue chicken. Big Way strolled over to an inmate who had a few boxes and returned with two for us. He hadn’t had much success in the outside world, but he had earned respect in prison. There were times when I thought I might end up like him. That night up in the treetop, I was sure of it.

I remember that tree like it was yesterday. I spent eight hours overnight perched 50ft up. My heart was pounding in my ears but not enough to drown out the sounds of dogs and sirens. They were on my tail, and I sat there crouched in the branches, watching the cherry and blueberry light show and praying that spotlight wouldn’t land on me. I was doing everything in my power not to move, but I couldn’t stop a leg from shaking. This is it, I thought. I’ve turned out just like my dad.

One evening in 2005, in Santa Barbara, I committed a home invasion and armed robbery. I was still Waymond Hall then. I had no reason to change my name yet.

My partner and I spotted the two men we believed were drug dealers through a narrow opening in their front door. We stormed in and saw four more people, their faces looking in horror at my rifle and me. After all the drinking we’d done earlier that day, I had lost whatever senses would’ve told me that what we were doing was stupid.

I have been robbed twice at gunpoint. You stay down and do as you’re told. But while we were moving the dealers from room to room at gunpoint, looking for weed and cash, the four others bolted out the back. Like the drunk idiots we were, we panicked and took off.

Soon we were fleeing at 114mph down a one-way street. The getaway car was my mother’s 1990 Corolla. The getaway driver was my old high school friend Ben, the scruffy blond who always wore the same Oakland A’s windbreaker. Ben took a turn going 80mph, skidded wide, and crashed into the curb. I ran – hard. I jumped two fences and waded through chest-deep water down a ravine. I scrambled up a wall to get out and then climbed higher into a tree than I ever had. I hid there, shivering.