Who had the biggest impact on the decade? Some of its top players nominate the person they most admire 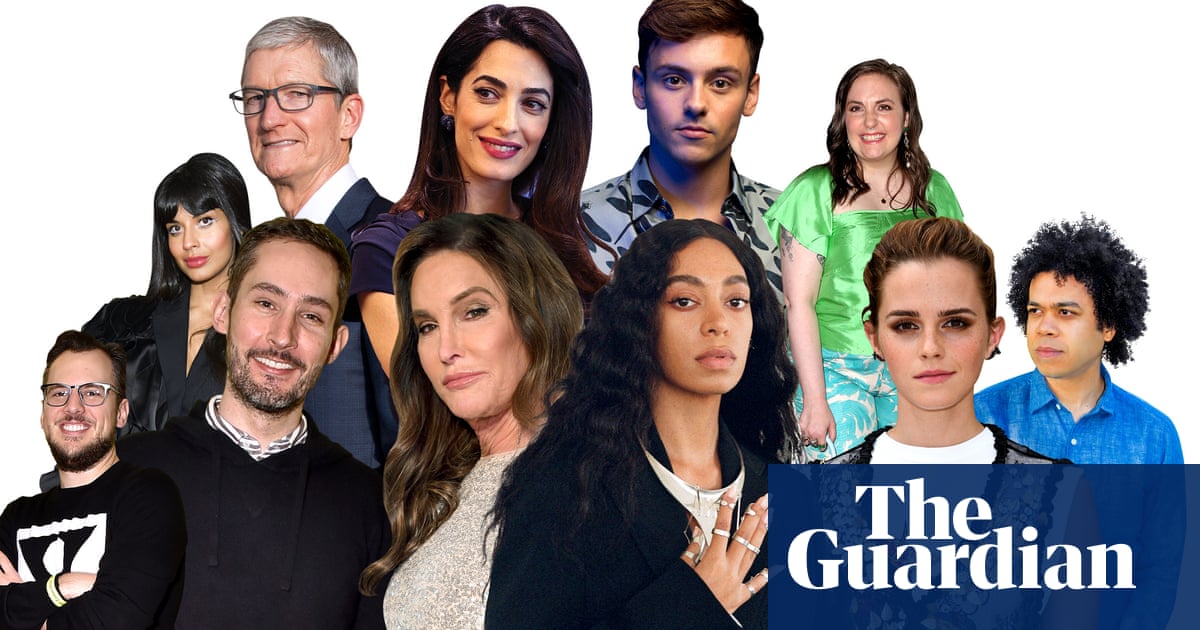