Issac Baileys memoir is a triumph, a painful indictment of American inhumanity woven with threads of grace and love 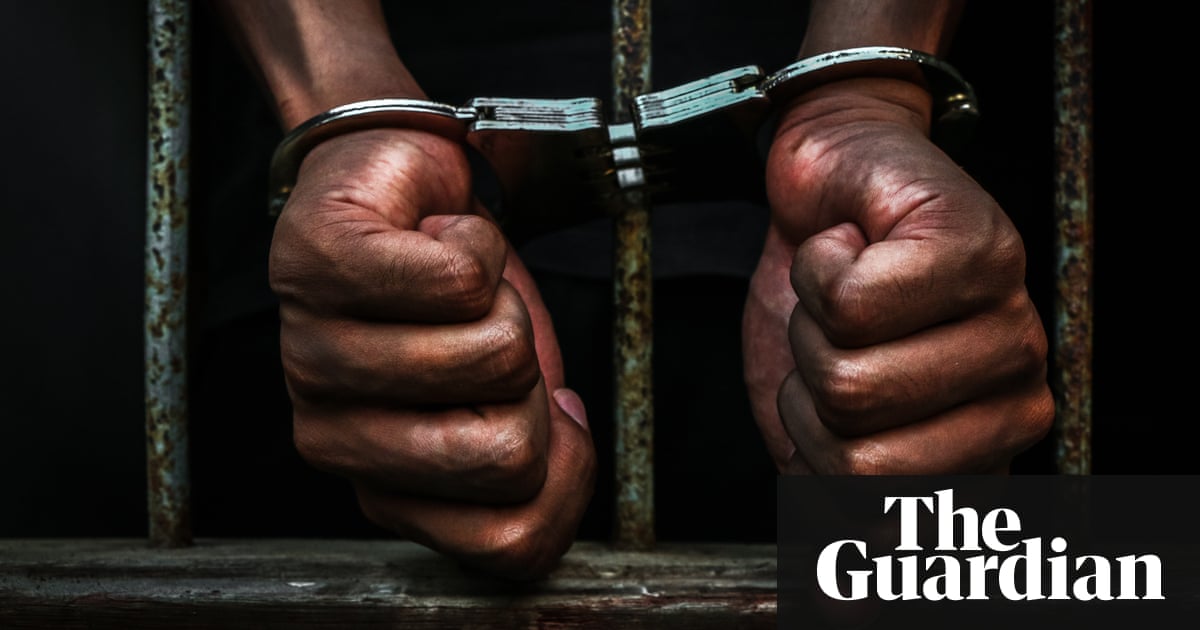 This is an extraordinary book about crime, punishment, redemption and the empowerment that can spring from adversity. The author, journalist Issac Bailey, is nuanced, original and remarkably clear-sighted about America and himself.

He is also as proud of his achievements as he is brutally honest about his faults.

His oldest brother, Moochie, is his childhood hero, the man-boy who protects his poor working-class mother from their violently abusive father. Then, when the author is only nine, Moochie is arrested for stabbing a white man to death after robbing him. That murder marks the author, his indomitable mother, his seven brothers and his two sisters for the rest of their lives.

Bailey is a master of seeing things from all sides. His perceptions are so sharp and his writing is so skillful, he convinces the reader that the damage from that murder was nearly as great for his own family as it was for that of his brother’s victim. Again and again, he contrasts the extraordinary forgiveness of American blacks with the pyrrhic vindictiveness of their oppressors.

“My parents’ generation” had it particularly hard, he writes, “trying to get ahead in a region created to keep them behind … they had plenty of reasons to loathe white people, but didn’t. Protecting their own sanity was one of the reasons they chose that route. Their southern Christianity was a primary motivating factor … Forgiving and praying for those who had done you harm was a pillar of the faith.

“To survive generations of beatings and rapes and murder … and still be able to see the complex humanity of your oppressors is no small feat. Most Americans are incapable of doing so, which is partly why the prison industrial complex has grown exponentially. Bloodlust, fear and hatred fueled the unprecedented rise in incarceration as much as a thirst for justice.”

The media, Bailey writes, has used “barrels of ink” to flesh out “the full humanity of downtrodden white Americans who voted for Donald Trump, while relegating the racial ugliness they express to secondary status to the economic … struggles they face.” The message “has been clear, that all those white people, from Washington and Jefferson to the Confederate flag-waving white Trump voter … are more than their worst moments, their most harmful acts. Why are so few of us willing to do the same for my brothers and other young black men like them? I’m writing to remind you–to remind myself–that we should.

“… It’s not happenstance that black men have always been over represented in the prison system, even though the history of white men raping and rioting and plundering is much more pronounced than black criminality.”

Bailey sees Trump’s election as delivering a singularly depressing message: “Be a black man or woman and commit a grave sin, be defined as a monster. Be a rich white dude and commit many sins, be welcomed into the White House.”

Trump reached the White House, he writes, “because 57% of white American voters decided he should lead us, despite all the ugly he has said, done and proposed, and because they are quick to provide men like him second and third chances, even while not caring … about the harsh origins of people” like the author’s brother.

As a son of the American South, Bailey is deeply familiar with “white Southerners who were quick to pray for blacks souls but slow to mobilize to protect black bodies if it meant challenging a system in which badges and batons made those wearing them as untouchable as those wearing crosses and carrying holy water.” [281] And yet he still manages to find the humanity in his white brothers and sisters. “Unrelenting racial barriers … could never extinguish people’s ability to find ways to embrace beyond skin color differences … In the American South, despite all the tumult, and sometimes because of it, a cool humanity always found a way to show itself in everyday interactions between black and white.”

From the moment his brother is arrested for murder, Bailey suffers from a debilitating stutter. The words he wants to use are always clear and present in his mind, but he can never be sure his lips will express them for him. Years of therapy mostly produced only temporary improvements. But his inability to speak fluently has an extraordinary, unexpected dividend, which is evident on every page of this book.

“The stutter had so compromised my self image it inadvertently freed me to write nakedly … Because stuttering had made me feel naked all the time, I forgot I was supposed to be afraid of the criticism … that resulted from my writings.” His voice began to show up in the column he wrote for his college newspaper, “even as speaking in front of crowds … remained among my most challenging stumbling blocks.” Suddenly, because of his column, he was a mini-celebrity on campus. White students and their parents told him “they were forced to consider the world anew.” His words had broken free from “the prison of ‘disfluent’ speech through a loophole. I didn’t need my lips and tongue to bend to my every command if I had a pen and a pad.”

His success as a writer, however, leads him to a false conclusion: that he “no longer needed to deal with the years of hurt and pain and scars stuttering had caused even though my speech and a murder that happened when I was a nine-year-old boy were forever linked and influencing my thoughts and behavior.”

This failure to confront his past produces a near-catastrophe after he gets married. In his thirties, Bailey begins to be overwhelmed by visions of murdering his wife and children. Eventually, he realized “you didn’t have to find your way to a battlefield” to suffer from post-traumatic stress disorder. “All you had to do was … to have your nine-year-old eyes watch helplessly as your oldest brother is taken away in handcuffs and your 35-year-old brain later produce overpowering images of your doing to your wife and kids what your brother did to the man” he murdered.

Bailey finally decided he had to leave his family, to protect them from himself, or ask for help. He told his wife what he had been thinking and, miraculously, “she didn’t run”. Instead she demanded that he see a psychiatrist, who diagnosed his PTSD. “Though they never left me, the visions began to subside. Every time I resisted the urge to try to shake them out of my head, they lost potency … I started feeling things again, beyond fear, beyond shame, beyond regret. I was happy in a way I had never been.”

Only one thing in his life was almost as complicated as coming to grips with the fact that he had potentially been “the biggest threat” to his family. That was “trying to process how to love a hero big brother who had murdered … How to love a murderer without excusing the murder has always been a burning question in my brain.”

That journey towards forgiveness is the spine of this riveting book. After more than three decades, Bailey stops “being ashamed of my brothers for the killings they committed or were complicit in when I owned up to my own struggles against violent thoughts and urges. I was too ashamed of myself to remain ashamed of them.”

Coming to terms with his brother’s murder includes forcing himself to meet with relatives of his brother’s victim. That meeting leads to the story’s biggest miracle. After Moochie has spent more than 30 years in prison, his victim’s family finally stops demanding that his brother be kept in jail forever. Moochie is released on parole.

When his brother finally comes home, the author realizes, “If I don’t love Moochie … I can’t fully love myself. And I plan to start loving myself fully.”

If America ever decides to bind up its racial wounds and love itself that thoroughly, it will need to absorb all of the lessons in this remarkable book.