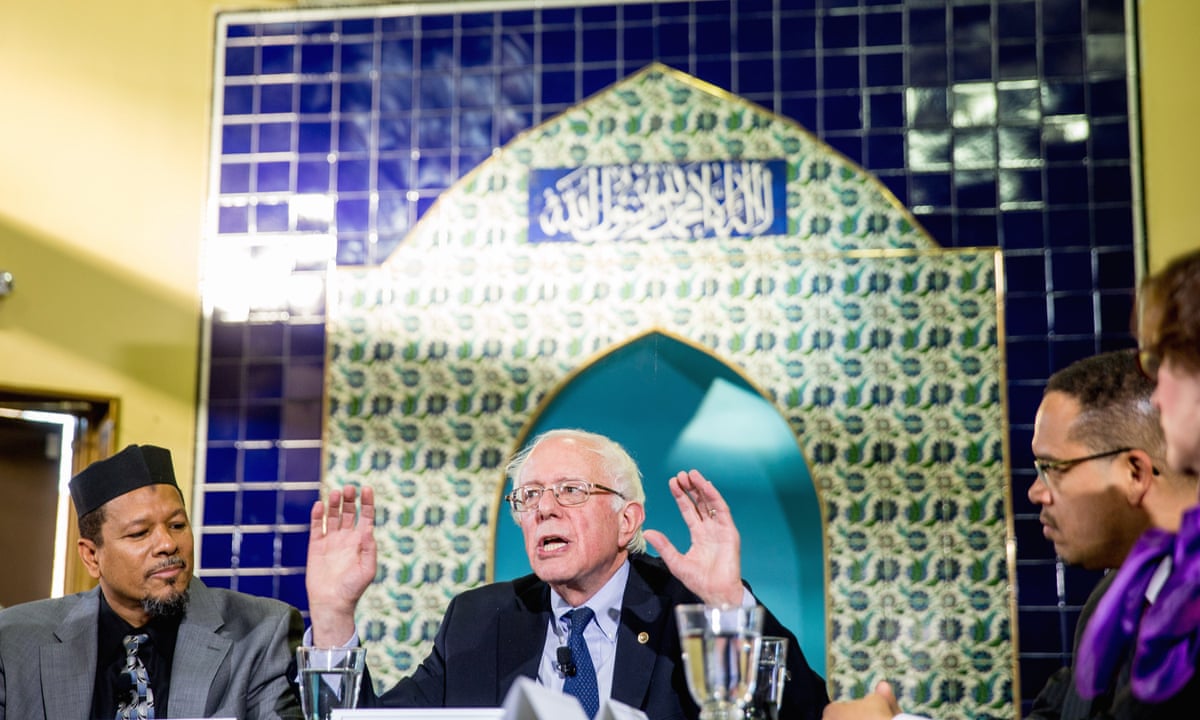 In 2008, 89% of US Muslims voted for Democrat Barack Obama, according to a poll by the Council on American-Islamic Relations. In a 2011 survey by the Pew Research Center, some 48% of Muslims living in America said they felt the Republican party was unfriendly towards them. Just 7% said the same of the Democratic party.

This years US election has been marked by a serious upsurge in anti-Muslim rhetoric among Republican candidates particularly from frontrunner Donald Trump, who has called for a ban on foreign Muslims coming into the country until until our countrys representatives can figure out what is going on with extremism. To find out more about how American Muslims felt about the presidential race this year, we asked them to share their views using an online callout, telephone and email interviews. Here are some of the results.

Among those voting in this years election is 18-year-old Aamir Khan, a Muslim man from North Carolina, who supported Obama in 2008, even though he was not eligible to vote, age 10. He believes Obama has done a good job fighting for Muslim rights despite disagreeing with some of his foreign policies, particularly in the Middle East. But this time around, Khan is finding it difficult to put his full support behind any of the presidential nominees Republican or Democrat. But what he is certain about is that if either Trump or Ted Cruz the two leading Republican candidates win the presidency, he would seriously consider leaving the country.

With Cruz and Trump holding so much hate in their hearts, I cant risk staying in this nation if they really do what they say they will. I would probably flee to Canada. I feel that their anti-Muslim rhetoric will echo through our nation and put Muslims in even more danger than they are right now.

Out of all the candidates, I feel that Bernie Sanders is the most trustworthy, he said of the leftwing Democrat. He has shown his love for all people from all walks of life, and I think he will be the most just president, at least socially.