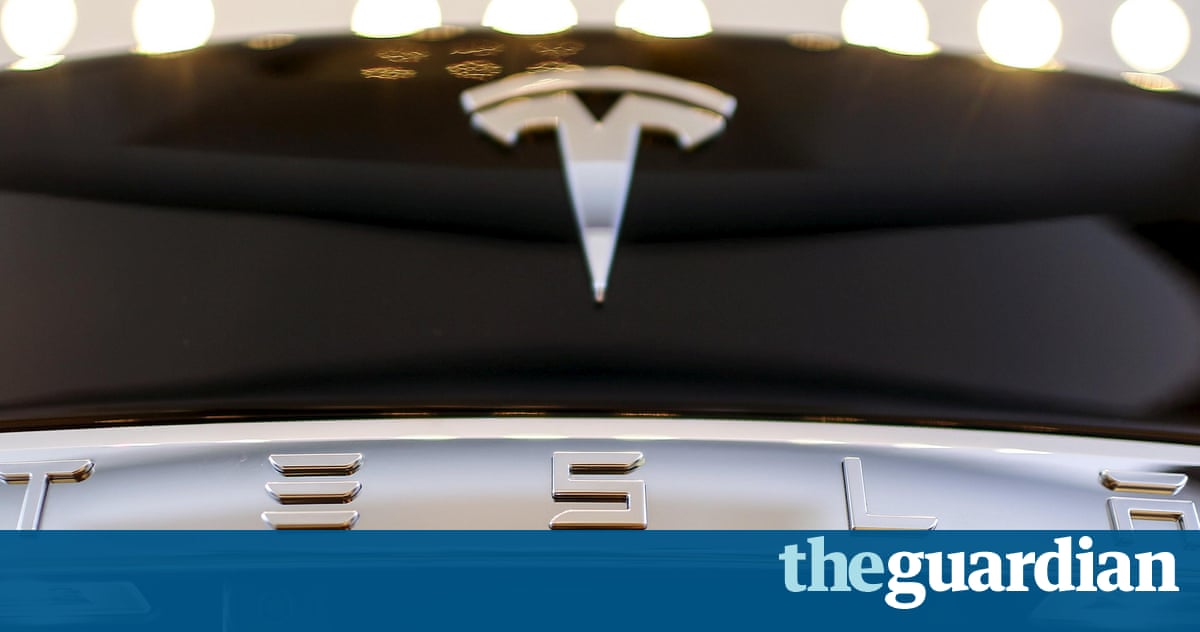 Elon Musks Tesla electric car company has made an offer to buy Musks solar power company, SolarCity, for as much as $2.8bn in stock in an attempt to make a one-stop-shop for cleaner energy.

SolarCity, for which Musk is both chairman and its largest shareholder, is the market leader in residential solar panel installations in the US, but has about $6.24bn in liabilities, including debt.

Musk described the deal as a no-brainer, saying: Instead of making three trips to a house to put in a car charger and solar panels and battery pack, you can integrate that into a single visit. Its an obvious thing to do.

If the deal goes through, SolarCity will adopt the Tesla brand and sell its solar panels alongside Teslas PowerWall home batteries to store electricity created during the day for when it is needed at night.

Both of the companies, located 17 miles apart in Silicon Valley, are burning through cash as they try to expand in still relatively small markets. Tesla has lost $1.2bn in the past two years alone while SolarCity has suffered losses exceeding $1.1bn during the same period.

Yet both have fared well in the stock market, particularly Tesla, largely thanks to Musk being widely viewed as a visionary since he co-founded online payment service PayPal in 1998.

SolarCity is run by Musks first cousins, the chief executive, Lyndon Rive, and his brother, Peter, who is also a founder of the company and its chief technology officer.

Musk and Lyndon Rive hatched the idea for SolarCity during a trip to the Burning Man desert festival in 2004. More than a decade later, SolarCity has become the top US residential solar installer thanks to a no-money-down financing scheme that allows homeowners to pay for their solar panels through a monthly fee that is less than what they would pay their local utility.

Musk and the Rive brothers said they would recuse themselves from the vote on the deal, as will Antonio Gracias, who is a director of Tesla and sits on the board of SolarCity. Musk owns a 26% stake in Tesla and a 22% stake in SolarCity.

The move comes as Tesla sold over 100,000 of its Model S saloon cars by the end of 2015, launched its Model X SUV in the US, as well as unveiled its Model 3 aimed at the mass-market with around 400,000 preorders. Tesla has also invested $5bn in battery production in partnership with Japans Panasonic for its so-called Gigafactory, which will be needed to bring the cost and scale of battery production into the mass market.