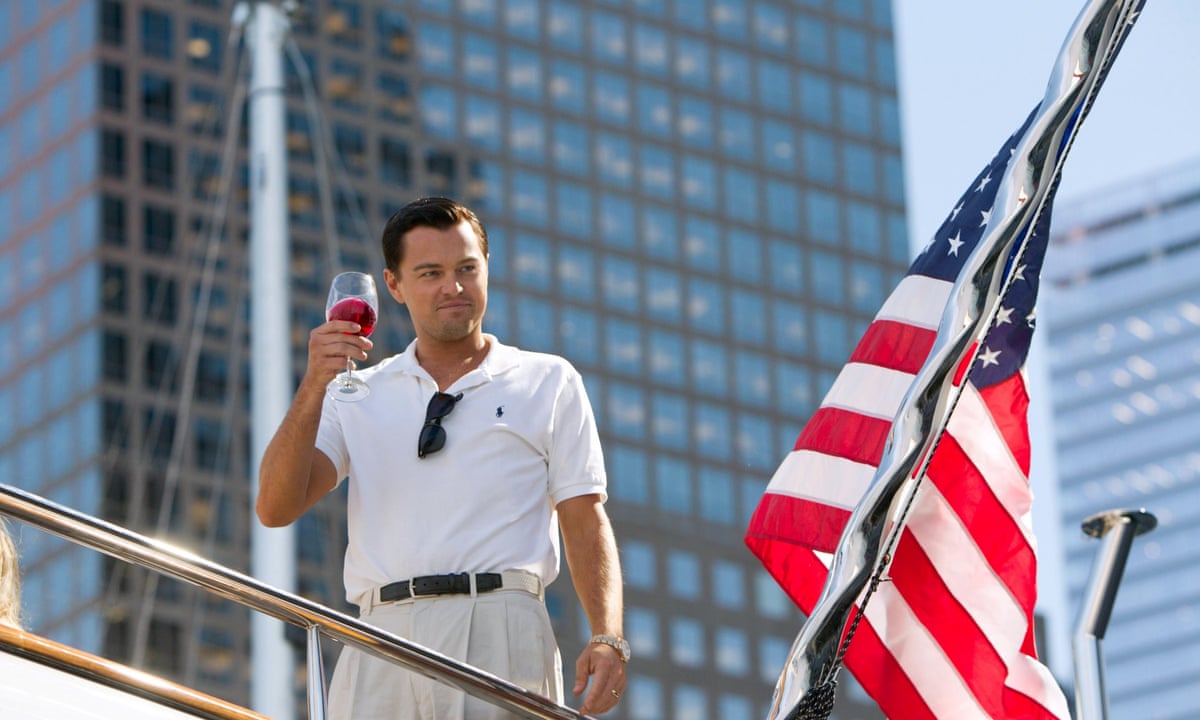 Sources within the FBI have confirmed to the Wall Street Journal that more than $100m of the production budget for Martin Scorseses The Wolf of Wall Street came from a Malaysian state fund connected to a scandal that has damaged a senior Goldman Sachs banker and led investigators to examine the lifestyle of a notorious New York playboy.

According to the Journal, FBI investigators believe much of the cash used to make the Leonardo DiCaprio-starring film was never intended for the movie business. Instead, it originated with 1MDB, a Malaysian state fund meant to boost local economic development.

1MDB, the Journal reported, passed the money to Red Granite Pictures, a Hollywood production company controlled by Riza Aziz, stepson of the prime minister of Malaysia, Najib Razak, who set up 1MDB seven years ago.

1MDB also appears to be behind the lavish lifestyle of Low Taek Jho, known as Jho Low, a notorious New York party boy and friend of Aziz.

Jho Low, 34, made his reputation buying multimillion-dollar properties in New York and Los Angeles and bidding on fine art he is widely believed to have bought Picassos Women of Algiers last May, for $179m while enjoying the limelight alongside celebrities such as DiCaprio and Paris Hilton.

Because Goldman Sachs was involved in the setting up and administration of 1MDB, the scandal is swirling closer to the investment banking giant.

In 2013, the year The Wolf of Wall Street was released, at least $681m, money the Malaysian government said was a gift from the Saudi royal family, landed in the personal bank accounts of Razak. In January, the prime minister was cleared of corruption over the sum.

However, this triggered an investigation into 1MDB that led to Goldman Sachs, which according to the New York Post helped raise $6.5bn for the fund and now faces a congressional hearing into its Malaysian dealings, under a range of statutes.

The companys south-east Asia chairman, Tim Leissner, took a leave of absence last month. According to the Post, five countries, including the US, UK and France, are said to be looking for evidence of money laundering.

The FBI has issued subpoenas to several current and former employees of Red Granite.

Red Granite is responding to all inquiries and cooperating fully, a spokesman for the company told the Journal.

The movie business is long accustomed to accepting funds from investors with little experience in film. Even by Hollywood standards, though, the young Malaysian investors lived large.

Three months after shooting on The Wolf of Wall Street began, Red Granite invested in a birthday gift for DiCaprio: the Oscar statuette given to Marlon Brando for best actor in On the Waterfront, which cost about $600,000.

On New Years Eve 2012, revellers celebrated the arrival of 2013 in Australia and then flew to Las Vegas on a rented jetliner in time to celebrate it again. The party was reported to have included the two Malaysians, Aziz and Low, DiCaprio and Wolf of Wall Street co-star Jonah Hill, and the actor and singer Jamie Foxx.

Six months after the movies release, DiCaprio, Aziz and Low attended the World Cup in Brazil and spent time on a Saudi-owned, 482ft yacht.

The alleged scandal came to public notice last year, when the Sarawak Report, a UK-based site run by a former BBC journalist, published a series of what it said were internal emails between 1MDB and Saudi energy company PetroSaudi.

The emails, the Sarawak Report said, showed that $700m involved in a deal between 1MDB and PetroSaudi was sent to a bank account belonging to a company controlled by Low.

Lows current whereabouts remain unknown, though much of the art he is believed to have purchased has reappeared at auction over the last several months. He has consistently denied any wrongdoing, his lawyers calling allegations that he benefited from the fund false, materially misleading and categorically denied.