The boxer wasnt known as the Louisville Lip for nothing; here are Alis sharpest verbal jabs and most withering putdowns 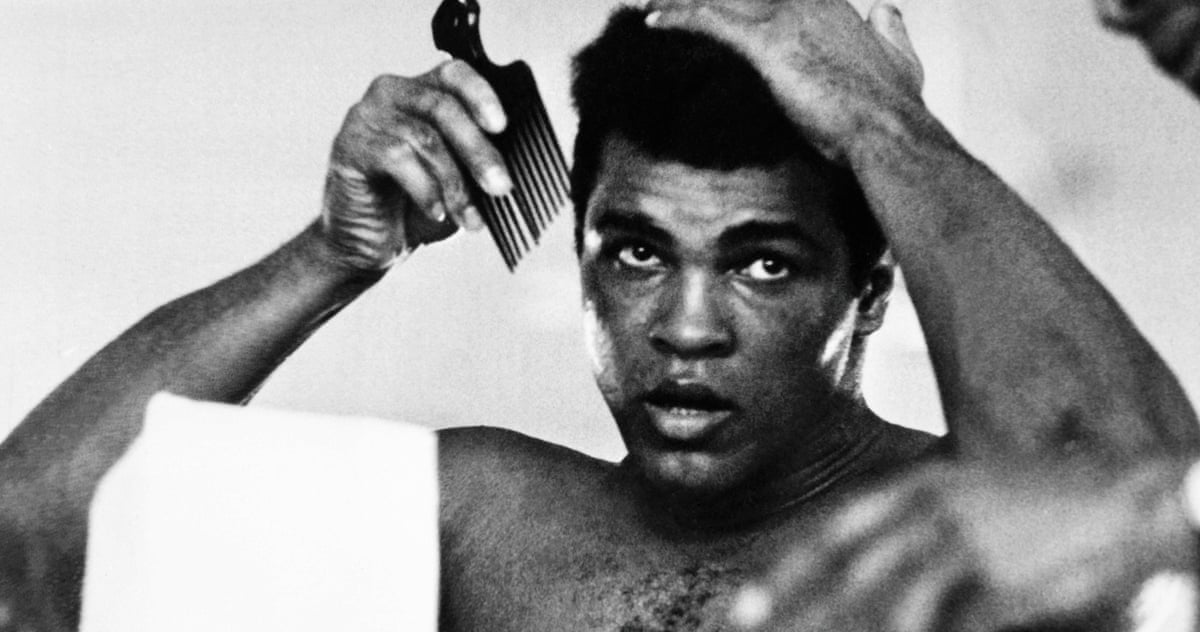 Poem describing what he would do before the first Sonny Liston fight, 1964
…now Clay swings with a right, what a beautiful swing
And raises the bear straight out of the ring;
Liston is rising and the ref wears a frown
For he cant start counting til Liston comes down;
Now Liston disappears from view, the crowd is getting frantic
But our radar stations have picked him up somewhere over the Atlantic;
Who would have thought when they came to the fight
That theyd witness the launching of a human satellite?
Yes the crowd did not dream when they laid down their money
That they would see a total eclipse of the Sonny.

Announcing his conversion to Islam after the first Liston fight
Cassius Clay is a slave name. I didnt choose it and I dont want it. I am Muhammad Ali, a free name it means beloved of God, and I insist people use it when people speak to me and of me.

During second Liston fight, 1965
Get up sucker and fight. Get up and fight.

During Ernie Terrell fight, 1967 (Terrell had refused to recognise his name change)
Whats my name, fool? Whats my name?

On refusing induction into the US armed services in 1967 during the Vietnam war
I aint got no quarrel with them Vietcong.