(CNN)Like a matador waving a red cape, someone is torturing President Donald Trump by leaking the questions that could be posed to him by special counsel Robert Mueller:

These are just three of the at least four dozen questions which, according to The New York Times, Mueller hopes to ask Trump as part of his investigation into Russia’s meddling in the 2016 election. Others relate to everything from Trump’s business affairs to his son Donald Trump Jr.’s 2016 meeting with Russians promising political dirt and have, no doubt, riled the easily inflamed temper of the man who occupies the Oval Office. 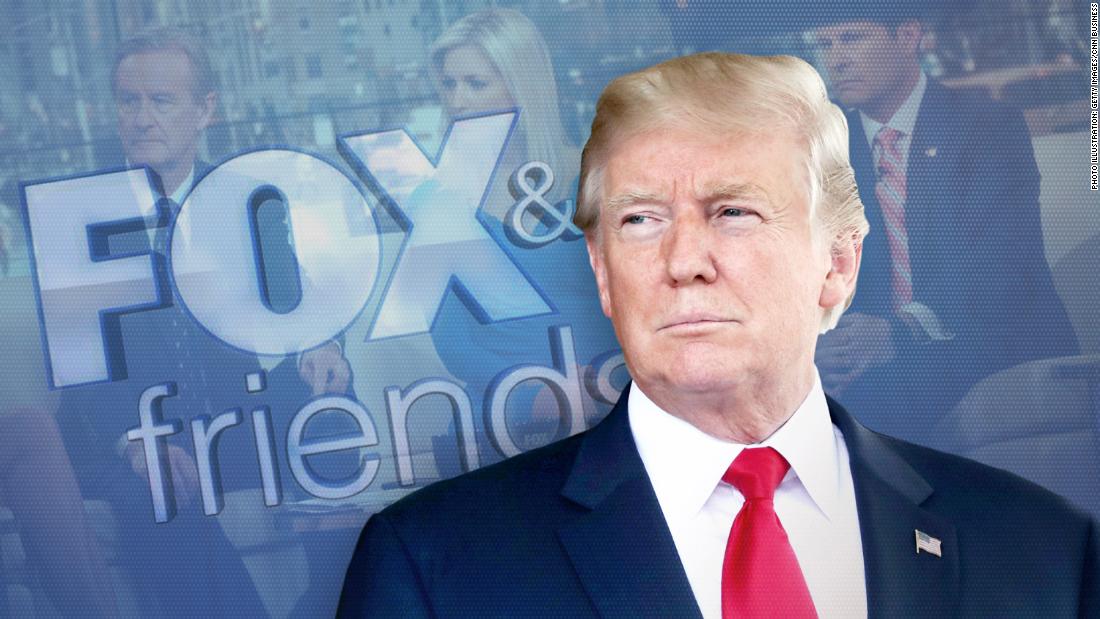 Inclined as he is to vent on Twitter and in calls to friendly TV hosts, Trump is certainly tempted to answer now and at length, even though it could imperil his future and that of the people around him. Given that how much of what seems to interest Mueller is informed by the President’s previous statements, and suggest his concern about obstruction of justice, lawyers who serve Trump must be trembling at the thought that his worst instincts will prevail.
And yet, given the disciplined behavior of the special counsel’s team, which has been the very model of integrity, it seems almost certain that the list of questions was leaked by someone who is supposed to be on the President’s side. Why would someone who works for Trump do such a thing? 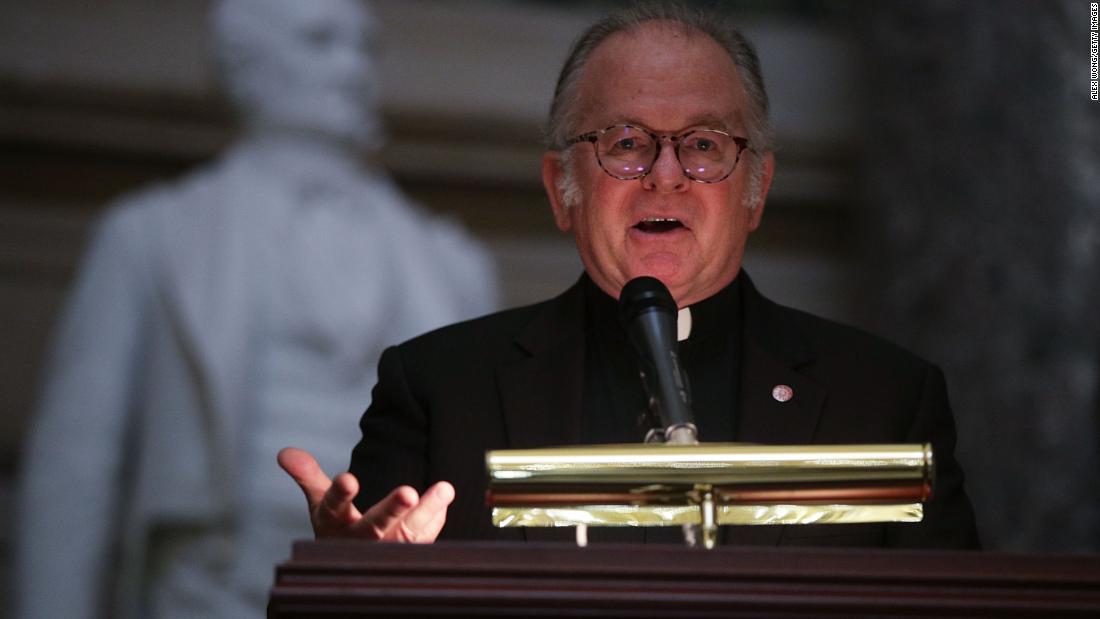 The likeliest answer is that the President’s staff or lawyers are trying to get his attention. He is, after all, notoriously impatient with briefings but also a compulsive consumer of mass media. This reality means that a leak to the press might be the best way to get a message through to him.
And indeed, Trump noticed. He tweeted this Tuesday morning:
“So disgraceful that the questions concerning the Russian Witch Hunt were ‘leaked’ to the media. No questions on Collusion. Oh, I see…you have a made up, phony crime, Collusion, that never existed, and an investigation begun with illegally leaked classified information. Nice!”
In this vein, one might expect a man in the predicament Trump faces to be alarmed by the breadth of the Mueller inquiry and treat it with the proper, sober concern. Indeed the subjects Mueller wants to address point to a host of crimes and offenses that could warrant impeachment.
The trouble with this shock-and-awe tactic is that President Trump is not a sober-minded man. He is so impetuous, grandiose, and most importantly convinced of his own superiority that he is unlikely to be scared straight. 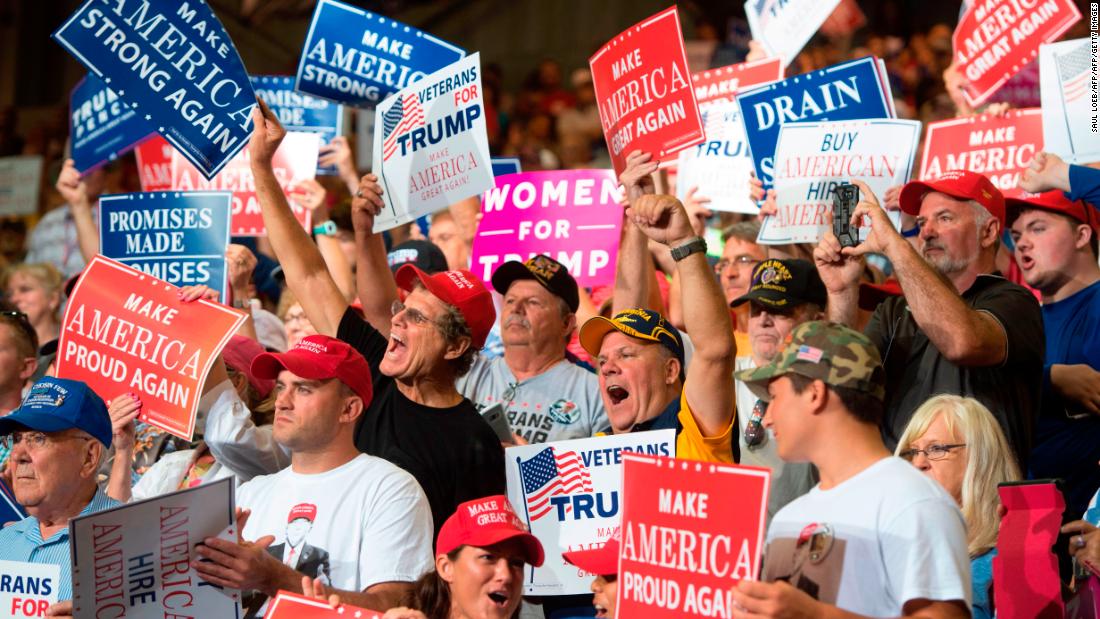 As a businessman, Trump’s habit was to double down when he faced adversity and, when things went really bad, seek refuge in bankruptcy court. Impervious to shame, he kept proclaiming his own success and persuaded enough people to ensure that he could keep making deals
In politics, candidate Trump has used a similar approach, fouling public discourse and answering critics of his insulting and divisive rhetoric with even more of the same. Moving from “Little Marco,” to “Lyin’ Ted” and finally “Crooked Hillary,” he proved he could be as bad as he wanted to be and still get what he wanted.

Indeed a lifetime of experience, beginning when he was born into one of New York’s richest and most politically connected families has taught Trump that he can, quite literally, do anything he wants and, should trouble arise, wriggle out if it. Astonishing as it was to much of the world, his election, even after more than a dozen allegations of serious sexual misconduct, only affirmed his belief in this ability.
Posed against Trump’s life experience, Mueller’s questions represent a feeble sort of power. Nothing in them will surprise the President because he has been following news of the counsel’s investigation more avidly than anyone. If one of the President’s lawyers or aides released the questions hoping something good will come of it, disappointment is sure to follow.
The questions are the red cape. Trump is the bull.