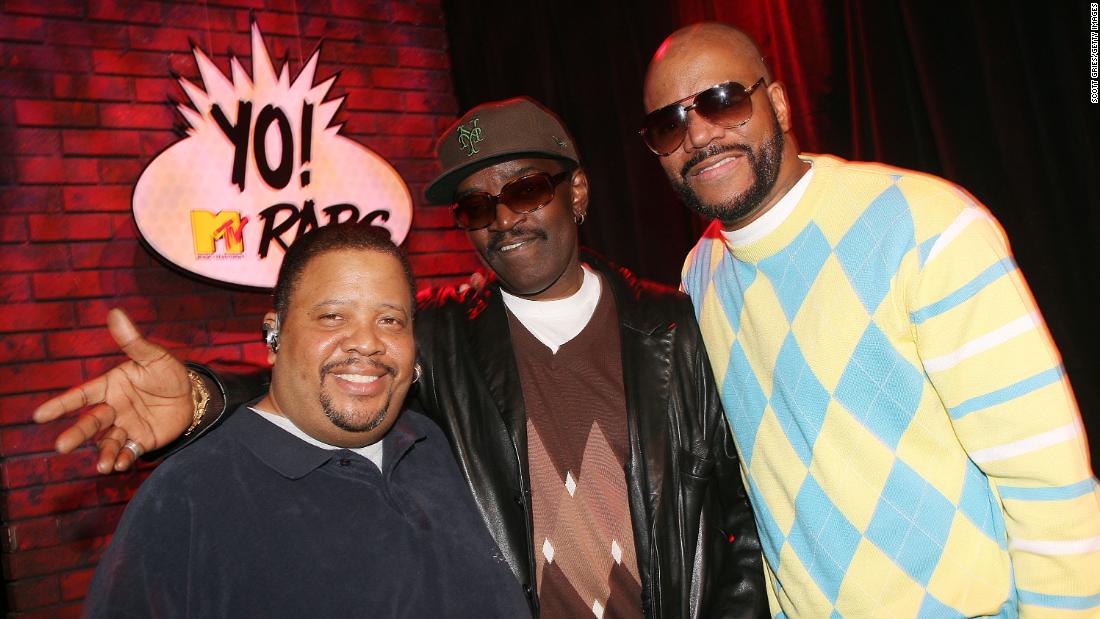 (CNN)MTV is once again looking to its past to find some guidance for its future.

The relaunch of the series will kick off with a 30th anniversary event at Barclays Center in New York on June 1, featuring alumni and artists, like Flavor Flav, Doug E. Fresh, T-Money, Ed Lover, and Doctor Dré.
“YO! MTV Raps” debuted in August 1988, giving hip-hop music a platform that helped the genre gain mainstream recognition.
Tickets to the anniversary show go on sale on April 20.
MTV says it will “reinvent the franchise for a new generation.” That is precisely what the network attempted to do with “TRL,” which returned in October after a nine-year absence.
What the result has been of that effort depends on who you ask.
MTV has ordered various expansions of the series, including one-hour weekday morning show “Total Request AM” (debuting April 23) and “Total Request LateNight,” which will air three nights a week in the summer.
Viewership, however, remains tepid. The revival’s October premiere drew just 166,000 live same-day viewers, THR noted.
MTV has had undoubted success, however, in reviving the “Jersey Shore” brand. Earlier this month, “Jersey Shore Family Vacation” reached nearly 10 million total unique viewers across platforms on its premiere weekend, according to Nielsen figures via MTV. It was the most watched unscripted debut on cable since 2012, MTV said.
Its new iteration of “Fear Factor” was also a success. The competition show is currently in its second season.