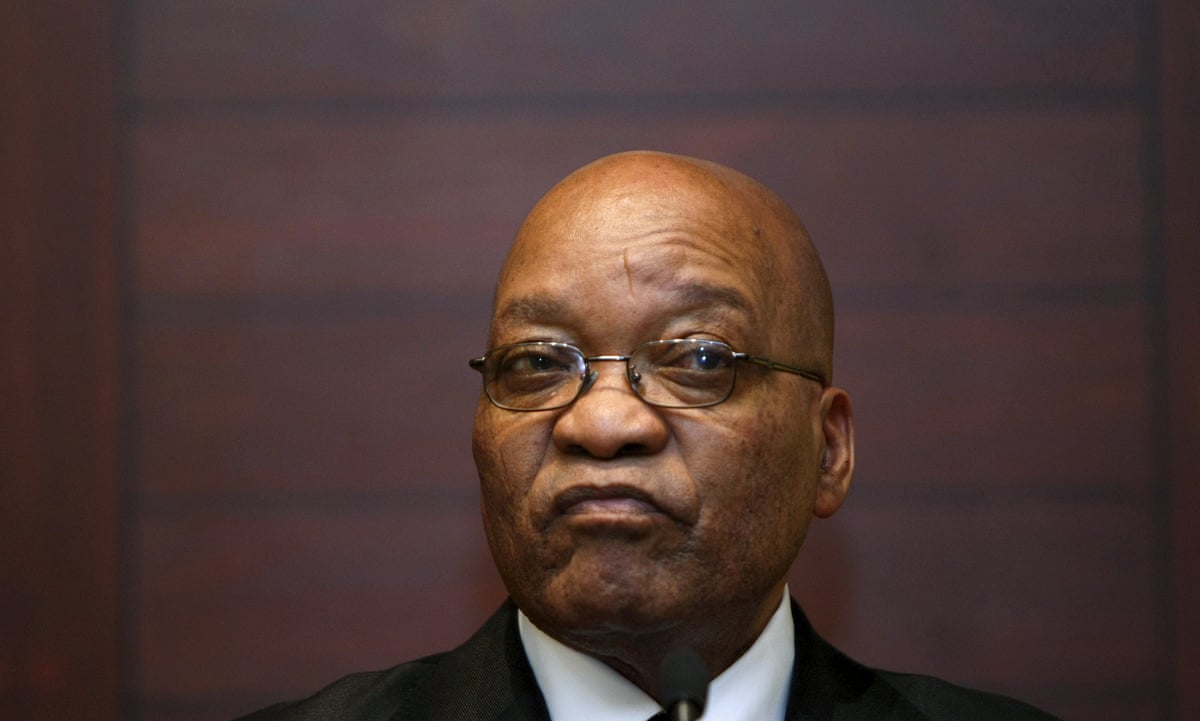 South Africas parliament will this week debate a motion to impeach president Jacob Zuma, after a top court ruled the president had violated the constitution.

South Africas constitutional court ruled on Thursday that Zuma had failed to uphold the constitution by ignoring orders from the public protector that he repay some of the $16m in state funds spent to renovate his private residence at Nkandla.

Since Thursdays ruling, opposition party leaders, ordinary South Africans and even an anti-apartheid activist jailed alongside Nelson Mandela have called on Zuma to step down.

On Sunday, national assembly speaker Baleka Mbete said: the debate on that motion has been scheduled for Tuesday afternoon.

The Africa National Congress (ANC) majority in parliament will almost certainly give Zuma political cover against the attempt to impeach him. But the judicial rebuke may embolden anti-Zuma factions within the ruling party to mount a challenge.

The unanimous ruling by the 11-judge constitutional court also criticised parliament for passing a resolution that purported to nullify public protector Thuli Madonselas findings on the state spending on Zumas private residence.

DA parliamentary chief whip John Steenhuisen said on Sunday that Mbete should also resign for her and parliaments complicity in the Nkandla matter.

Mbete said she would not step down, but acknowledged the issue could have been handled differently in parliament.

The scandal is arguably the biggest yet to hit Zuma, who has fended off accusations of corruption, influence peddling and rape since before he took office in 2009.

On Friday, the 73-year-old president gave a televised address to the nation in which he apologised and said he would pay back some of the money, as ordered. He said that he never knowingly or deliberately set out to violate the constitution .

The president travelled to his home province of Kwazulu-Natal on Sunday to launch a relief programme as part of government efforts to support areas affected by South Africas worst drought in more than a century.

He told a cheering crowd that he was still South Africas leader and joked about how youthful he was, but made no specific mention of the Nkandla matter, the pending impeachment motion or calls for him to step down as he addressed the gathering in Zulu, his native language.