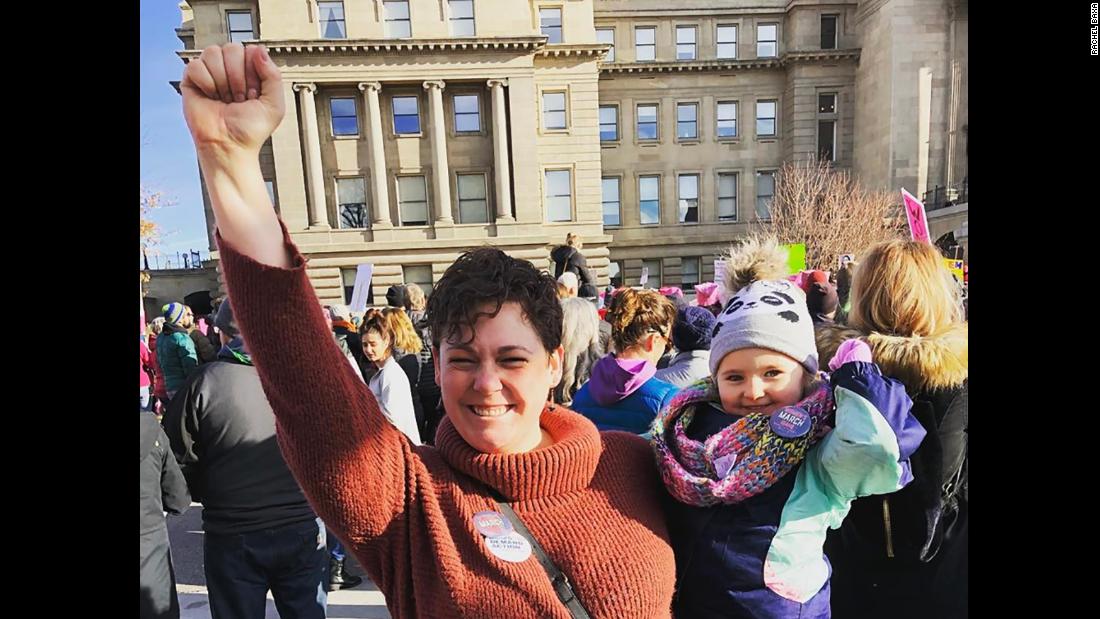 It was the morning after Donald Trump was elected president. And the recently revealed “Access Hollywood” tape, in which Trump bragged about his ability to grope women’s genitalia because of his status, struck too close to home. 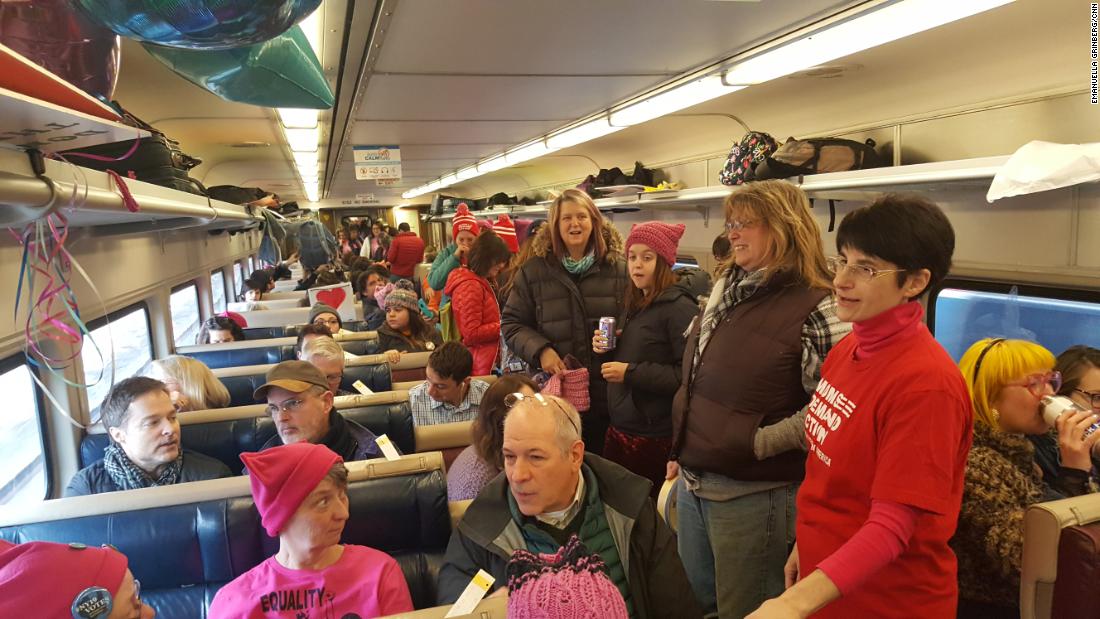 “I was staring down at what would become her womanhood someday,” Baxa said. “The fact that my daughter would grow up to be something that could be reduced to mere gruesome locker room talk by the type of man who could earn the presidency in this country, I was terrified.”
So on Sunday, Baxa and her daughter joined forces at the women’s march in Boise, Idaho. She’s one of many parents who brought their children to this weekend’s rallies supporting women’s right and protesting harassment.
“I spent a lifetime being sexualized and having my ability to make choices about my body taken from me,” she said. “I wanted to take steps to make it clear that subjecting my daughter to the same was not an option.”
It was a sentiment that protesters across the country told CNN at rallies this weekend: they’re not only marching for themselves, but for future generations.
But 2-year-old Georgia — who raised her fist in the air like her mother — is already a veteran of women’s marches.
“This is her second march,” Baxa said. “It will not be her last.”