Childhood acute leukaemia is caused by genetic mutations and a lack of childhood infection, scientists say 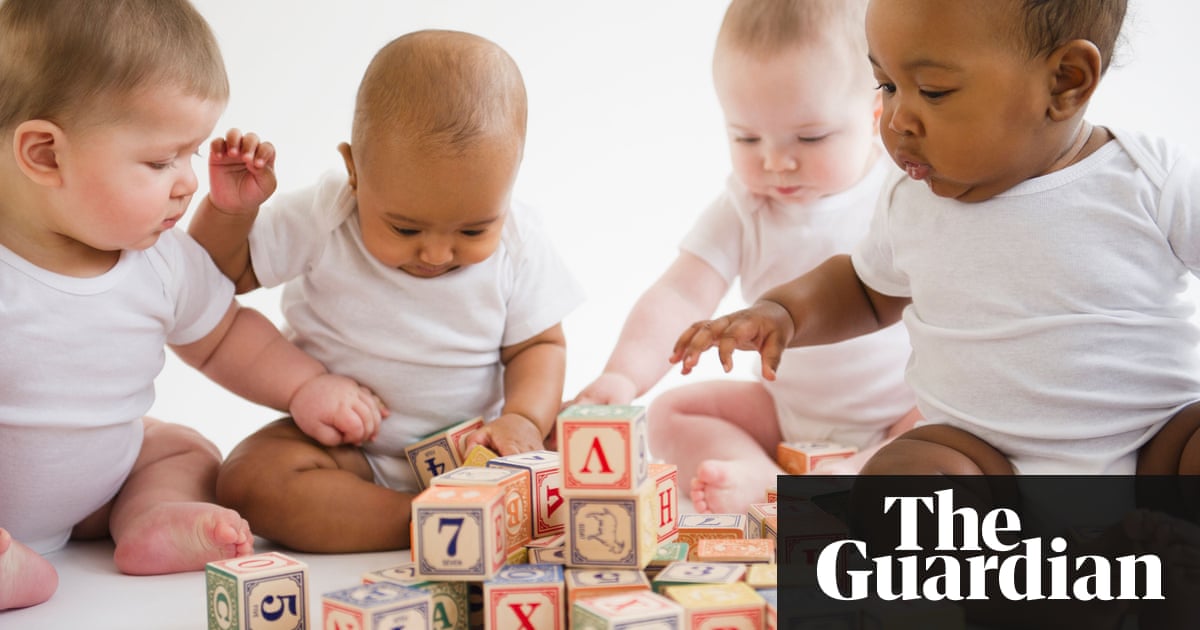 Clean modern homes, antiseptic wipes and the understandable desire to protect small babies against any infection are all part of the cause of the most common form of childhood cancer, a leading expert has concluded after more than 30 years of research.

Childhood acute leukaemia, says the highly respected Prof Mel Greaves, is nothing to do with power lines or nuclear fuel reprocessing stations. Nor is it to do with hot dogs and hamburgers or the Vatican radio mast, as have also been suggested. After the best part of a century of speculation, some of it with little basis in science, Greaves – who recently won the Royal Society’s prestigious Royal Medal – says the cancer is caused by a combination of genetic mutations and a lack of childhood infection.

The best news, says Greaves, is that the cancer is likely to be preventable. And part of the answer could be to ensure children under the age of one have social contact with others, possibly at daycare centres.

Greaves, from the Institute of Cancer Research in London, has compiled evidence from decades of work on acute lymphoblastic leukaemia (ALL), which affects one in 2,000 children. In the 1950s and 1960s, it was lethal. Today, 90% of children are cured, although the treatment is lengthy and toxic and can have long-term consequences.

Greaves describes a “triple whammy” that he believes is the cause of ALL. One in 20 children, he says, are born with a genetic mutation that puts them potentially at risk. But they will be fine if their immune system is properly set up. For that to happen, they must encounter benign bacteria or viruses in their first year of life.

Those whose immune systems are not fully functioning because they have not had an early challenge to deal with – and who then later encounter an infection such as a cold or flu – may develop a second genetic mutation that will make them susceptible to the cancer.

ALL, he says, is increasing globally at the rate of about 1% a year. Unlike most diseases, it is increasing in more affluent populations. Something about our modern lifestyles has to be involved, Greaves reasoned. “Infectious disease tracks with poverty,” he said. “The problem is not infection. The problem is lack of infection.”

There is a similar story at work in type 1 diabetes, Hodgkin’s lymphoma, multiple sclerosis and allergies, he says.

ALL rates are low or non-existent in the poorest countries, where families have lots of children and cross-infection is common. One exception is Costa Rica, which has invested heavily in medical schools and its health system, and brought down family sizes from 7.2 children on average to 2.3. They now have significant levels of Hodgkin’s lymphoma, type 1 diabetes and ALL.

In a paper in the journal Nature Reviews Cancer, Greaves has assembled the evidence from his own work and that of colleagues around the world into the genetics, cell biology, immunology, epidemiology and animal modelling of childhood leukaemia.

That includes experiments in mice that have been modified to have the first gene mutation. Those that were kept in clean and sterile conditions and then later transferred into a dirty environment developed the cancer.

Greaves and other scientists are anxious that no parents should feel in any way responsible for their child’s cancer, pointing out that keeping babies away from any source of infection is very normal behaviour – and that there is still an element of chance in developing the two genetic mutations.

The factors that may decrease a baby’s risk, says the paper, are going to a day care centre as a small baby, having older siblings who are likely to bring infections into the home, breastfeeding and probably being born via a vaginal delivery rather than a more sterile caesarean.

Greaves says he hopes the work may lead to some sort of vaccine or drug to prevent childhood leukaemia.

Chris Bunce, professor of translational cancer biology at the University of Birmingham, called Greaves “one of the superstars amongst modern cancer biologists” who had demonstrated that the early mutation putting a child at risk occurred in a cell before birth and now presented “a compelling model” of the way the cancer arises.

But he added: “We want to assure any parents of a child who has or has had leukaemia that there’s nothing that we know of that could have been done to prevent their illness.”