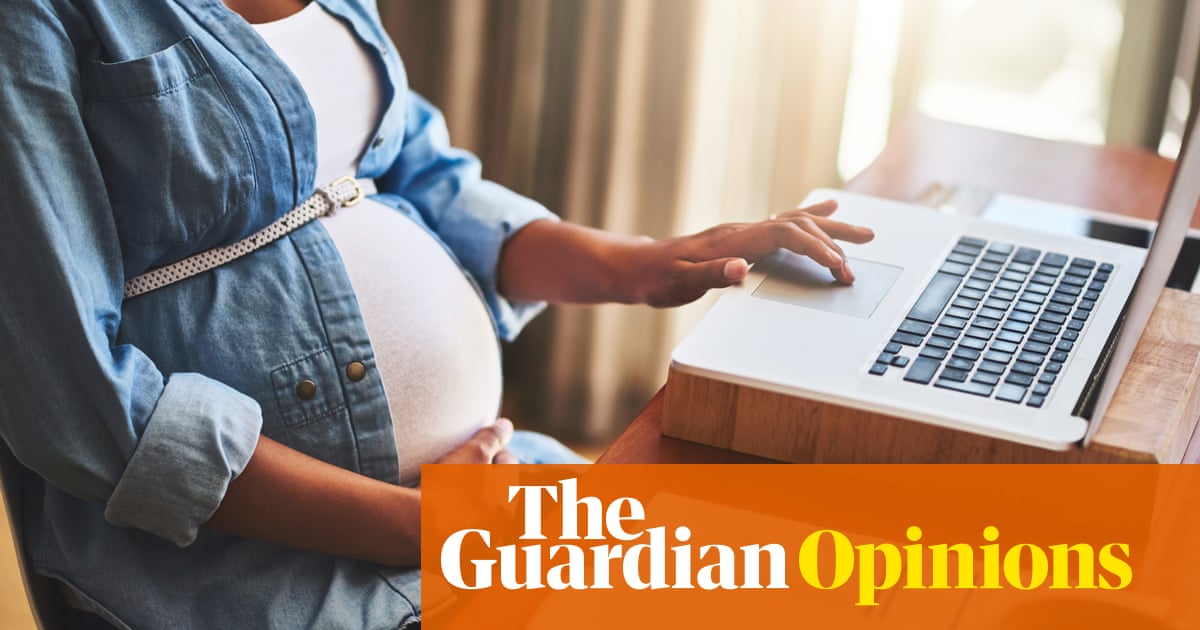 The trend for later motherhood is continuing apace. This week, the Office for National Statistics released new data on conception rates for women in England and Wales, showing that teenage pregnancy rates continued to decline in 2017, and that, for the first time, more women are getting pregnant in their 30s than in their 20s. But perhaps the most striking trend concerns fortysomethings, the only age group – for the second year running – whose conception rates are on the increase. This reflects a dramatic long-term shift: they have more than doubled since 1990.

These are important trends, but the figures give us little information about the broader social, relational and even reproductive contexts within which women over 40 are becoming pregnant, and how their experiences of pregnancy might compare with those of younger women. This is something we are looking to examine with a new interview-based research project at the Institute for Women’s Health at University College London, exploring the life stories, feelings and opinions of women who are pregnant in their 40s. While the project is still in its infancy, it has already provided some key insights as to why increasing numbers of women are having children after 40, and how they feel about later motherhood.

The ONS report suggests a number of drivers for later motherhood, including women’s increased participation in higher education and the workforce, more labour market uncertainty and the growing costs of childbearing and housing. But there is one factor not mentioned at all in the ONS report, which many women cite as the primary and determining factor in the timing of their pregnancies: their relationship circumstances.

Many women who become mothers after 40 tell me that rather than deliberately delaying motherhood they were simply trying to fulfil the necessary conditions for it: they would have been delighted to have had children earlier if only they had been in a relationship, or in the right relationship. Some had been through divorce or the dissolution of significant relationships in their 30s, just when they had expected to be starting families. Others tell stories of partners who were not sufficiently committed or who did not (yet) want children. And many bemoan the difficulty of finding the right partner in an era of online dating, with unrealistic expectations and the seeming endlessness of options contriving to thoroughly disincentivise commitment, particularly for men. These narratives show us that, although later motherhood is often discussed exclusively in terms of women’s choices and changing roles in society, it is crucial to consider how men’s choices and changing relationship dynamics may also be affecting fertility patterns.

The ONS statistics also do not give us any information regarding how long women took to conceive; whether they needed fertility treatment to become pregnant, including the use of donor sperm or donor eggs; or how many pregnancies resulted in a miscarriage. Women’s susceptibility to age-related fertility decline and increased reproductive risks as they get older make these particularly pertinent considerations for the over-40s. The absence of such information obscures the reality that many in this age group face serious difficulties in conceiving and may suffer complications in carrying their much-wanted babies, and that many others will – very sadly – remain involuntarily childless.

Among the older women I have spoken to, prolonged struggles to conceive are commonplace, as are the rollercoaster of fertility treatments and the heart-wrenching experience of miscarriage. Almost all of these women are extremely grateful for their “miraculous”, “marvellous”, “last-chance” babies, while at the same time feeling extremely anxious about their “risky”, “tentative”, “too-good-to-believe” pregnancies. Older women not only face increased risks of pregnancy loss and medical complications (including gestational diabetes and pre-eclampsia), but also suffer considerable social stigma from those who consider them “selfish”, “too picky” or “career-driven”.

Although we are fortunate to be living in a time when women have greater reproductive choices and options than ever before – including increasing possibilities to forge new non-heteronormative routes to motherhood, with same-sex partners, co-parenting with friends, or going solo with the help of official or unofficial sperm donors, as well as the choice to remain childfree – it is nevertheless hubristic to imagine that we are fully in control of our reproductive trajectories. There are, of course, some women who actively choose to delay childbearing into their 40s for a variety of reasons, and who, on deciding they are ready, conceive naturally without delay, have healthy pregnancies and experience uncomplicated deliveries.

But these women are not the majority. In fact, I would go so far as to say that they are the lucky individuals whose fortuitous stories should not give false hope to younger women about the feasibility or desirability of postponing motherhood until after 40. Fertility can be fickle and precarious, increasingly so as women get older, and while conceptions for over-40s have significantly increased, let’s keep in mind that they still account for only 3.4% of all pregnancies.

• Zeynep Gurtin is a lecturer in women’s health at UCL