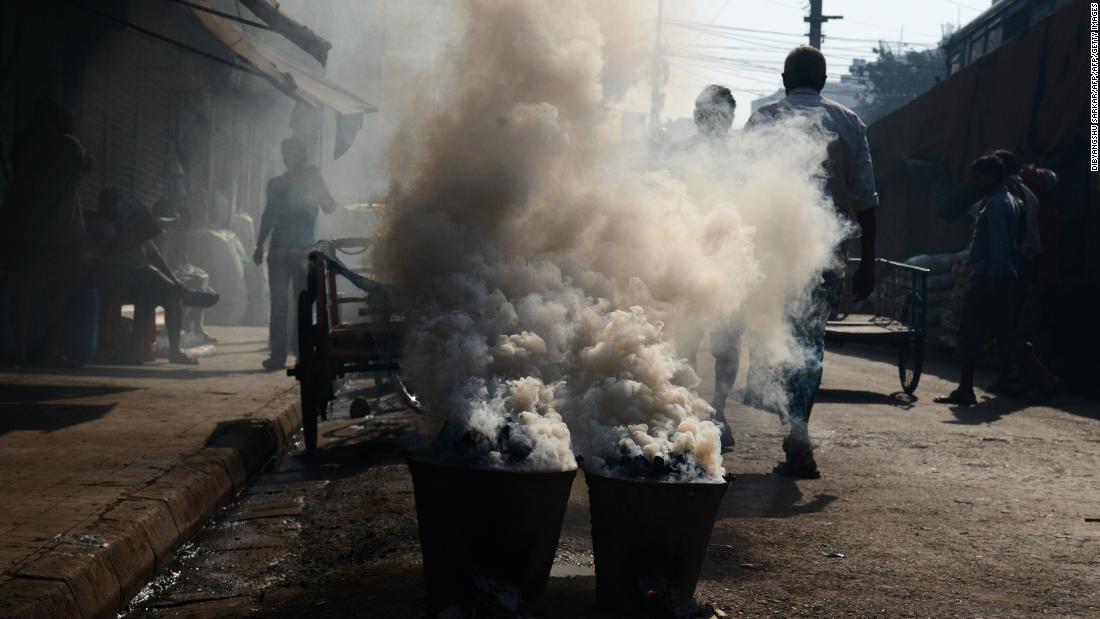 (CNN)More than 95% of the world’s population is breathing unhealthy air and the poorest nations are the hardest hit, a new report has found.

The report says exposure to air pollution led to strokes, heart attacks, lung cancer and chronic lung disease, causing many of those premature deaths.
It also says that air pollution is the fourth-highest cause of death among all health risksglobally, coming in below high blood pressure, diet and smoking.
“Air pollution takes a huge personal toll worldwide, making it difficult to breathe for those with respiratory disease, sending the young and old to hospital, missing school and work, and contributing to early death,” Bob O’Keefe, vice president of HEI, said in a statement. 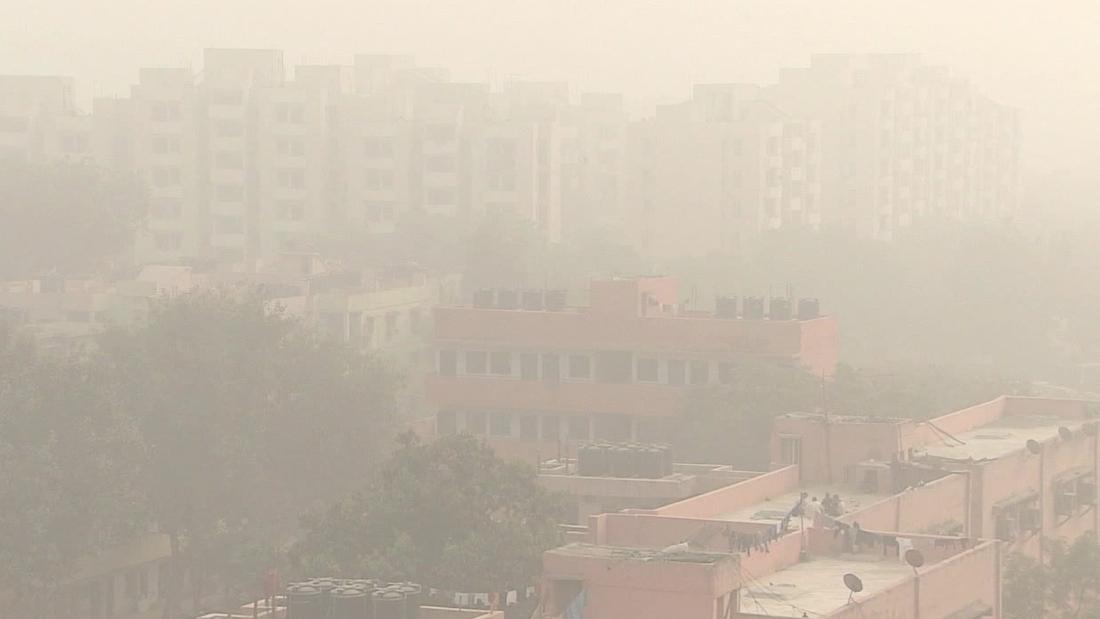 “The trends we report show real progress in some parts of the world — but serious challenges remain to eliminate this avoidable affliction,” he added.
According to the report, China and India were found to be jointly responsiblefor over 50% of global deaths attributable to pollution.
It also found that India now rivals China for early deaths from outdoor air pollution with 1.1 million being recorded in 2016.
While the report found that China had made some progress in declining air pollution, it states that Pakistan, Bangladesh and India have experienced the steepest increases in air pollution levels since 2010. 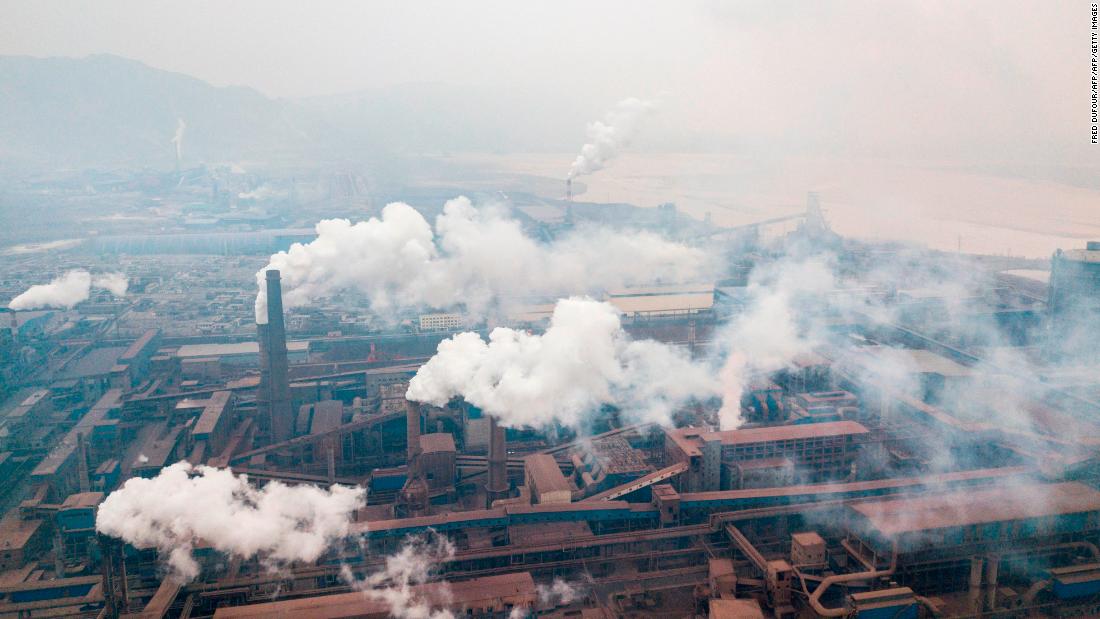 The report also took into account those exposed to the burning of solid fuels in their homes, typically used for cooking or heating their home, resulting in indoor air pollution. In 2016, a total of 2.5 billion people — one in three of global citizens — were exposed to air pollution from solid fuels such as wood or charcoal. 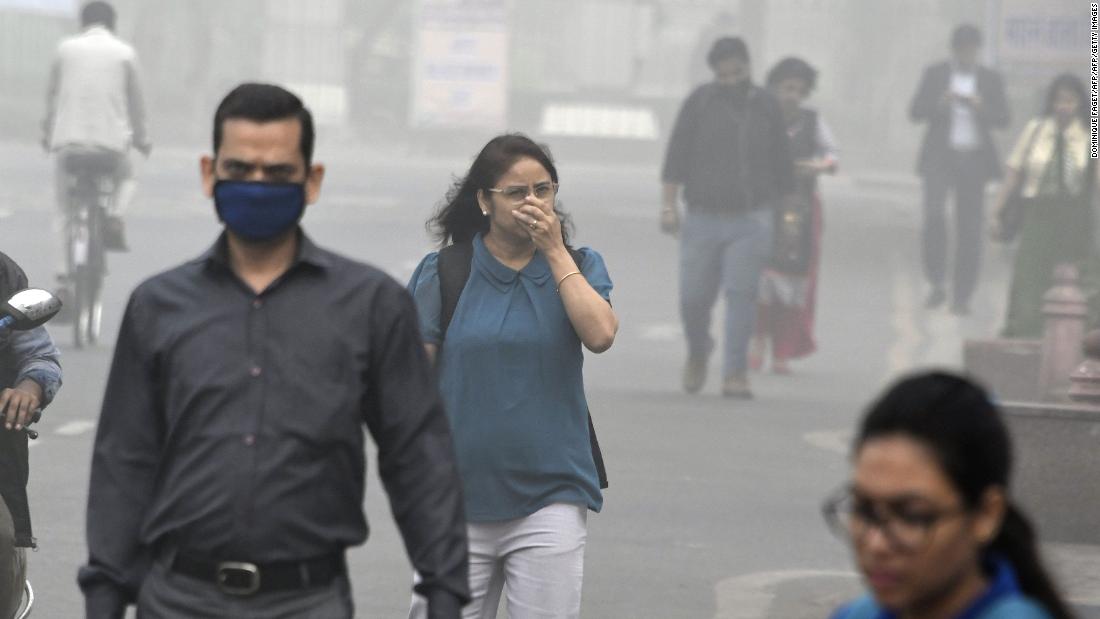 Most of those affected live in low- and middle-income nations in Asia and Africa where they face air pollution both inside and outside their home.
This combined exposure led to one in four air pollution deaths in India, and nearly one in five in China, the report finds.
The report also states that the number of people relying on solid fuels dropped from an estimated 3.6 billion around the world in 1990 to about2.4 billion in 2016, despite a rising population.

This report is the latest in a string of studies investigating the effects of air pollution on global populations. In April 2017, the World Heatlh Organization reported that environmental pollutants cost an estimated 1.7 million lives among children under the age of five.
In 2015, nearly one in six deaths, an estimated nine million worldwide, was related to pollution in some form — air, water, soil, chemical or occupational pollution, according to a study published in The Lancet.
That research also stated that the overwhelming majority of pollution-related casualties — 92% — occur among people living in low- and middle-income countries.