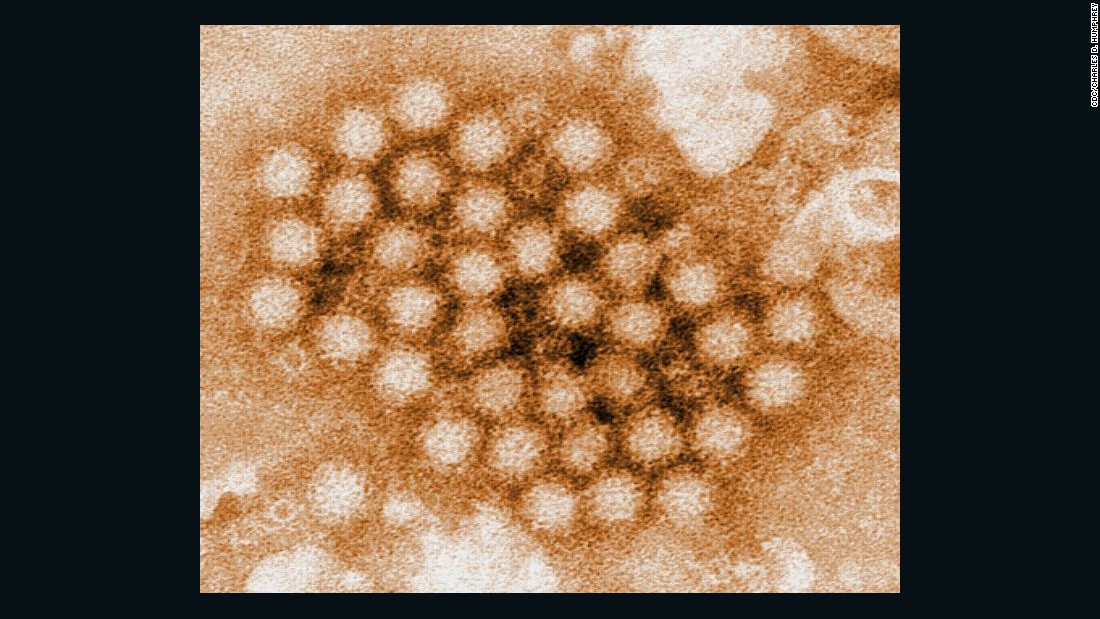 (CNN)An investigation continues into what has caused hundreds of visitors to a Tennessee zipline destination to suddenly develop gastrointestinal illness.

More than 500 people have reported symptoms including stomachache, nausea and vomiting after visiting the CLIMB Works Zipline Canopy Tour in Gatlinburg. The Tennessee Department of Health announced Thursday that officials are continuing to look for the cause of the illnesses.
“At this time, we cannot point to one simple cause of this outbreak,” John Dunn, the department’s deputy state epidemiologist, said in the news release about the investigation. 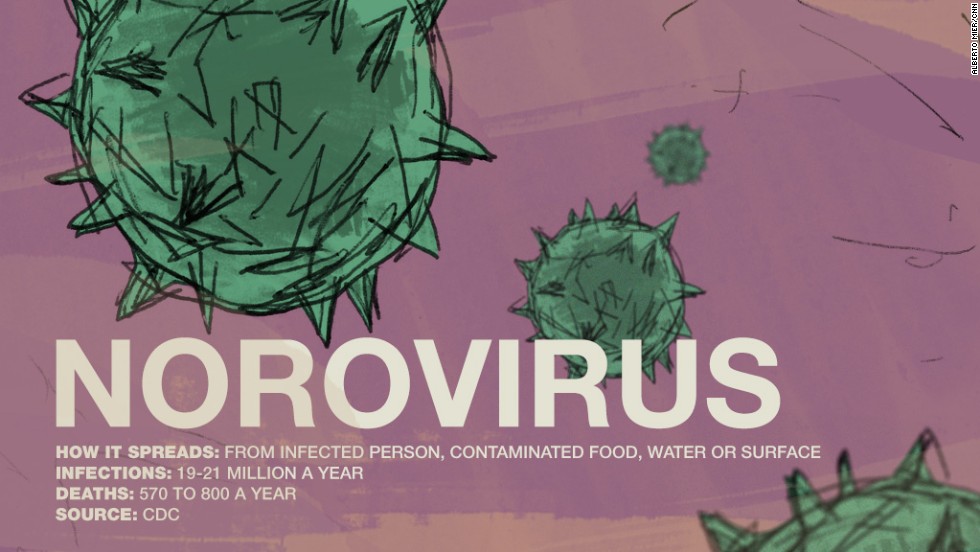 Since June, several visitors to the CLIMB Works facility tested positive for the common stomach bug norovirus, according to the department. Norovirus causes acute gastroenteritis, or inflammation of the stomach or intestines. Symptoms, which typically last one to three days, include diarrhea, vomiting, nausea and stomach pain.
One patient tested positive for both norovirus and enteropathogenic E. coli, a diarrheal pathogen, according to the department. Symptoms of E. coli infection may last several days. 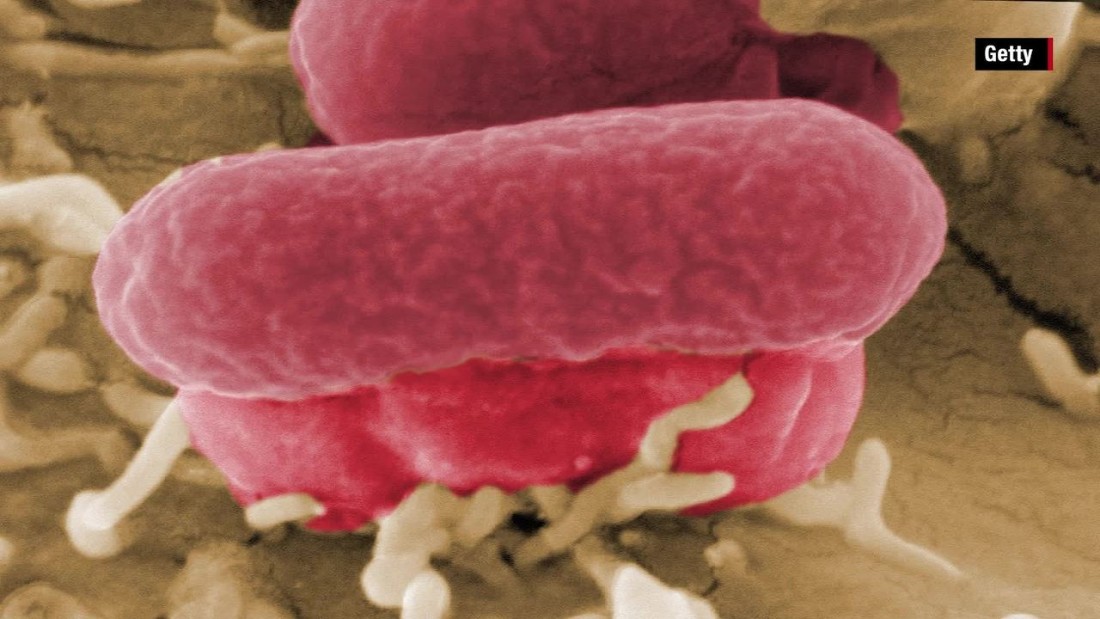 The dangers of E. coli

“Preliminary testing and environmental health assessments indicate the water system at the zipline facility may have contributed to the outbreak; however, there are likely other sources involved in the spread of the illnesses, including contaminated surfaces and person-to-person transmission,” Dunn said.
“Water testing has indicated fecal contamination of the facility’s water system,” he said. “Additional preliminary testing has identified enteropathogenic E. coli. Testing of clinical and environmental samples is still underway to look for bacterial, viral and parasitic organisms. It’s important to note that while norovirus is reliably identified in stool samples during outbreak investigations, identifying it in food, water and the environment is more challenging.”
The Department of Health said CLIMB Works, which uses well water, has been cooperating fully with the public health investigation. 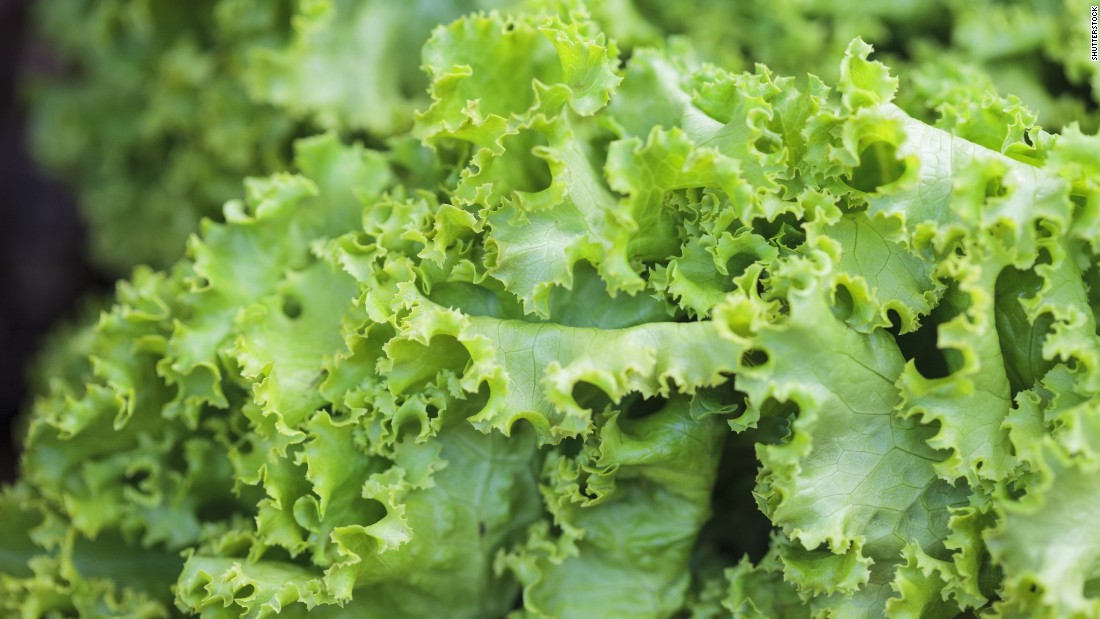 “We have implemented every recommendation from the Health Department and are currently only using complimentary bottled water for our drinking water and added an additional chlorination system for our non-potable water,” owner Nick Thompson wrote in an email.
“We feel awful for anyone that got sick and are asking anyone affected to contact us directly so we can help make the situation right for our guests,” he said.
While the investigation into the cause of the outbreak remains ongoing, Thompson added that the situation has been contained for the safety of future visitors.

In some recent reviews posted to the CLIMB Works company’s Facebook page, visitors to the facility have mentioned experiencing “extreme nausea” and “stomach issues.”
Katie Griffin, a woman who visited the facility, wrote in a public review that her 9-year-old daughter suffered a stomachache and vomiting. The girl couldn’t get out of bed for days, causing her to miss a softball tournament, the review said.
“She had it the worst out of our family of 5 but we soon found out that the other family that had ziplined with us all fell ill just as bad as her. No one else on the team was sick or ever got sick,” Griffin wrote.
The CLIMB Works management team responded to each of the reviews related to reports of illness, including Griffin’s post, noting that the team is working the public health investigation and requesting that visitors who got sick call the facility.