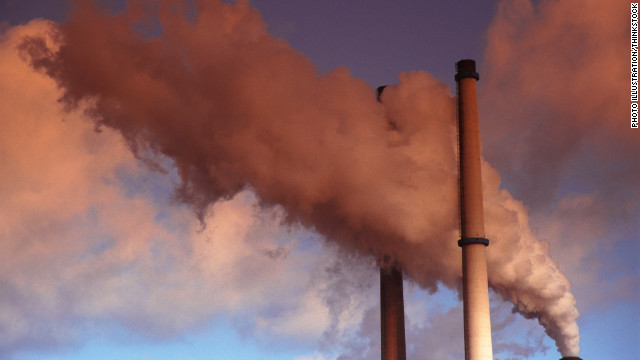 (CNN)Even at levels below international air quality guidelines, short-term exposure to pollution can send you to the hospital for more reasons than scientists originally thought, a new study finds. 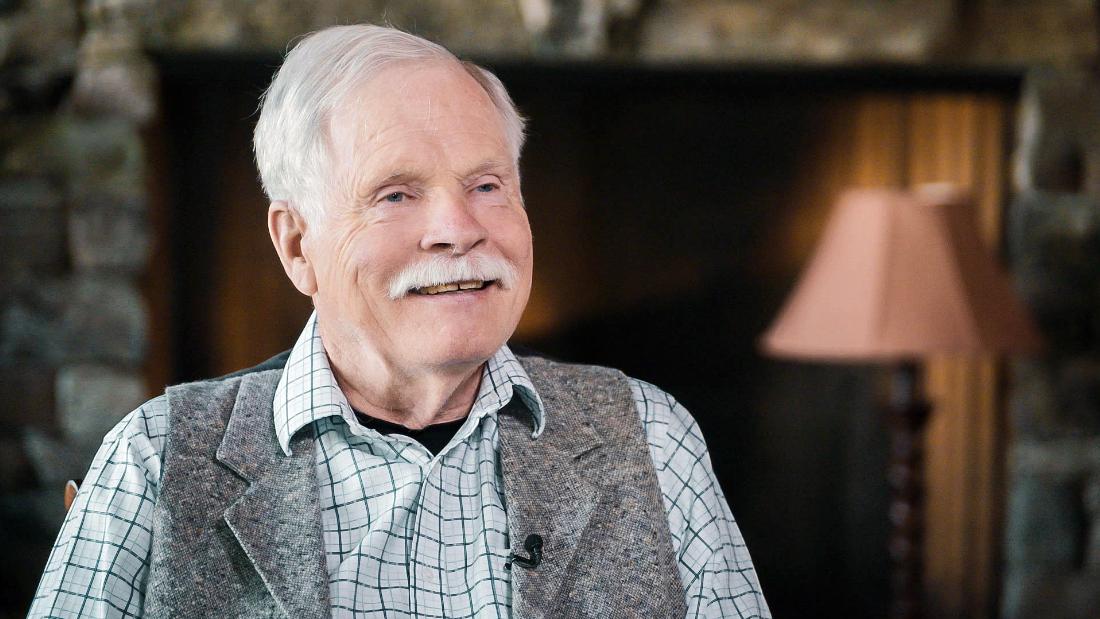 The pollution investigated, known as fine particulate matter or particle pollution — with a diameter less than 2.5 micrometers and smaller — is a mix of solid and liquid droplets found in the air, according to the US Environmental Protection Agency. It’s so tiny — 1/20th of the width of a human hair — that you cannot see it, and it can travel past your body’s usual defenses.
This form of pollution can be very damaging to your health because once you breathe it in, the particles can get stuck in your lungs or work their way into your bloodstream, causing irritation and inflammation that can lead to respiratory problems and other diseases.
Some of the sources of this particulate matter are coal- and natural gas-fired plants, cars, agriculture, unpaved roads and construction sites, with the pollution then coming in the form of dirt, dust, soot or smoke. 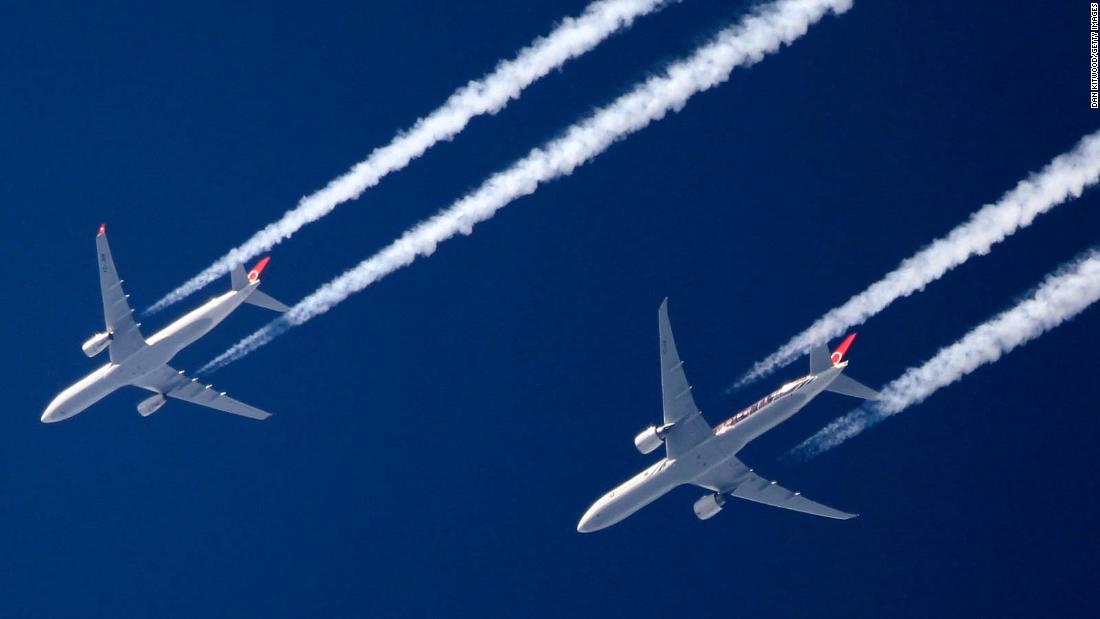 To find out thefull extentof the risks and the costs of hospitalization due to short-term exposure to this pollution in the United States, researcherslooked at more than 95 million records gathered from Medicare inpatient hospital claims from 2000-2012. For the environmental data, the researchers created a model based on pollution concentrations measured at 1,928 EPA monitoring sites.
“It took enormous computational power, We used an entire Harvard supercomputer to do this, so now we really have the data platform to allow a comprehensive look at over 200 causes of hospitalization,” said study author Francesca Dominici, a professor of biostatistics, population and data science at the Harvard T.H. Chan School of Public Health.
Analyzing the data, Dominici and her fellow researchers saw a link between exposure to particle pollution and the diseases you might expect to correlate, such as respiratory and cardiovascular problems. But the study also found an increased risk of hospitalization from pollution due to some unexpected diseases including septicemia, kidney failure, skin infections and urinary tract infections. 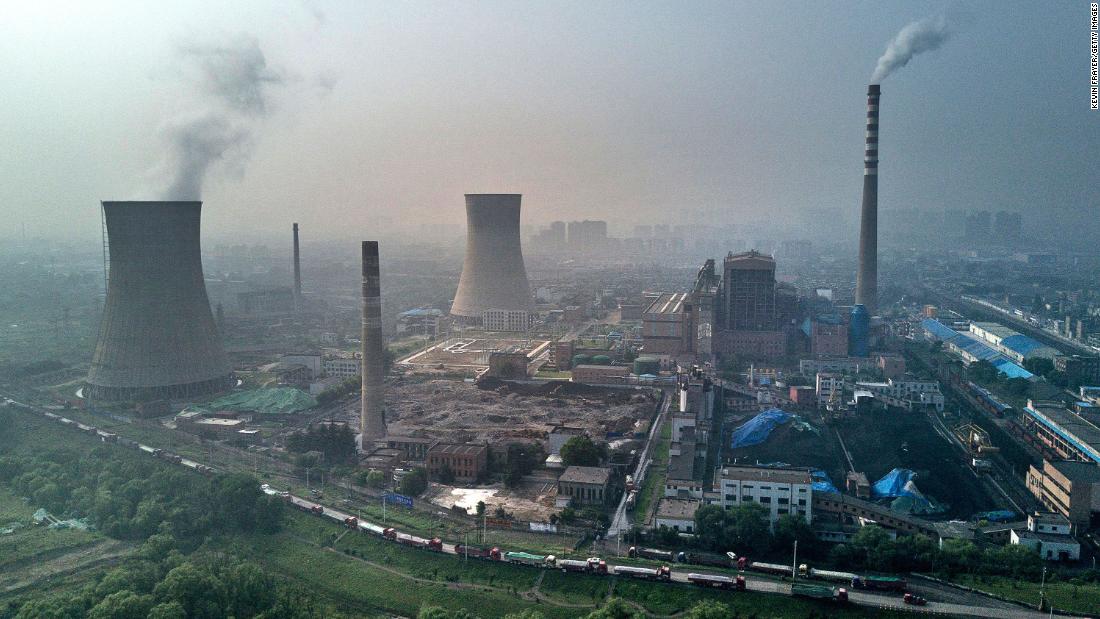 For these newly linkeddiseases, every 1 microgram per cubic meter increase in short-term exposure to fine particulate matter was associated with an annual increase of 2,050 hospital admissionss. This equates to an extra 12,216 days in the hospital, $31 million in inpatient and post-acute care costs, and $2.5 billion in value of life every year, the study found. Dominici said it’s important to keep in mind that this is definitely an undercount of costs, since it only accounts for the cost of hospitalization in one segment of the population. The data doesn’t capture the cost of doctor visits or drugs, and this is for short-term exposure only.
“Remember, this is the health care cost for an increase of one unit, To give you a sense of how small this increase is, it could be the difference between a Sunday and a Monday when you have a little more traffic, or you are exposed to a little bit more when you are walking by a house where they are doing a renovation. With this tiny increase, there are enormous health care costs,” Dominici said. 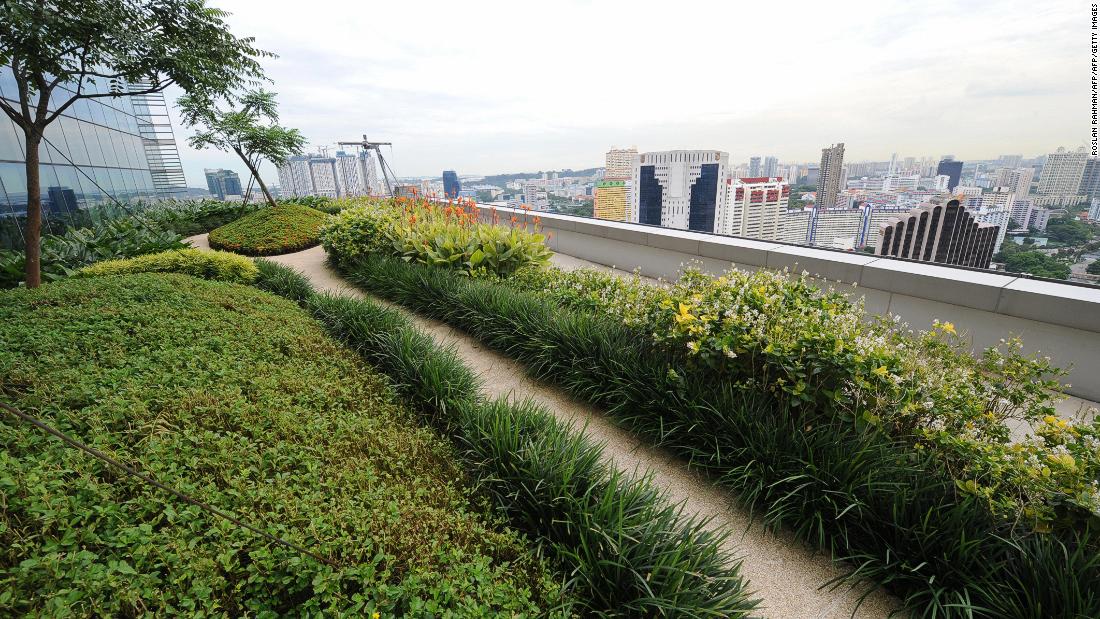 The study, published Tuesday in the BMJ, also found an association between exposure to this form of pollution and the risk of hospitalization for Parkinson’s disease, diabetes, thrombophlebitis and thromboembolism. This connection has been seen in previous studies.
Evenat levels below those recommended by World Health Organization guidelines — meaning concentrations of 25 micrograms per cubic meter or less — there was both an absolute and relative percentage increase in risk of hospital admissionfor most of the diseases examined in this study.
The researchers suggest that the WHO air quality guidelines — designed to offer guidance on how people can reduce the negative health consequences of air pollution — need to be revised.
“This is a highly contentious debate right now, but this is probably one of the most robust pieces of evidence that should inform the review of these guidelines and make the argument for lowering these standards,” Dominici said. “These health problems persist even if we have lower numbers.”
On the flip side, as the editorial that accompanies the study points out, “even small decreases in PM 2.5 concentration could have substantial benefits over a large population.”
Several studies published in 2019 have shown pollution is taking a much more devastating toll on our health than we realize.
A study that was published in April found that exposure to fine particulate matter was linked to more than 107,000 premature deaths in the United States in 2011 — more than the number of people killed by traffic accidents and homicides combined. This cost the country $866 billion, more than double the value of all the economic activity in the country of Ireland. 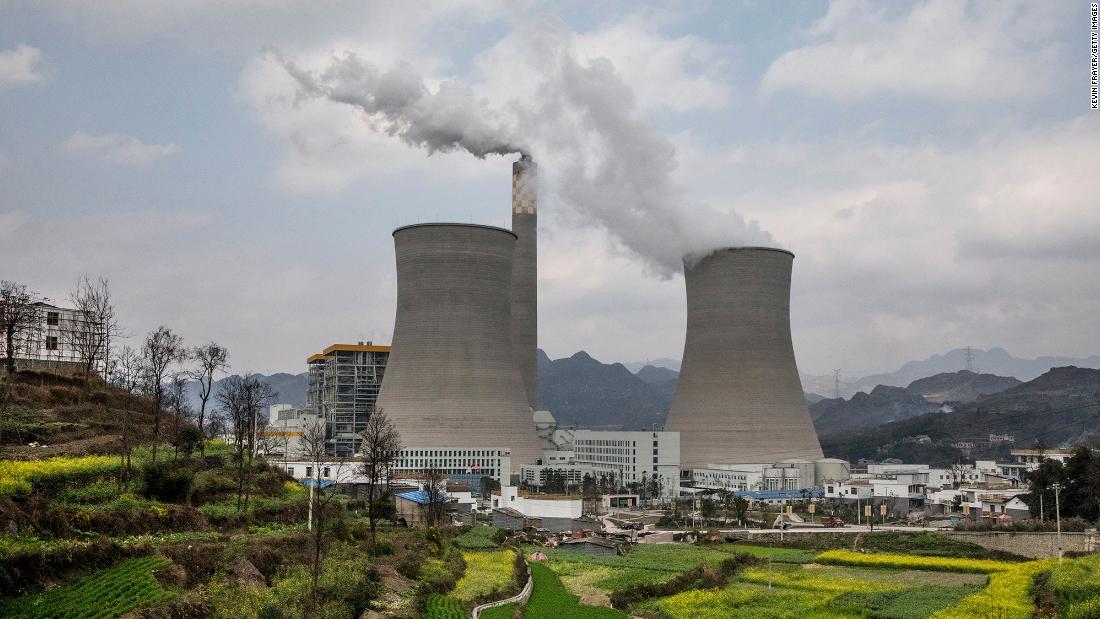 Another study published in July found that air pollution does a lot more damage to our lungs than scientists first thought,aging them more quickly and reducing lung function significantly.
The latest report from the American Lung Association, the 2019 State of the Air, found that an 4 in 10 Americans — 141.1 million people — live in counties that have air with unhealthy levels of particle pollution or ozone, according to EPA standards. The climate crisis will likely exacerbate pollution-related health problems.
President Donald Trump made a pledge in his 2017 State of the Union address to “promote clean air and water,” but his administration has aggressively pushed an agenda to reverse dozens of rules created to limit Americans’ exposure to air pollution. For example, in August 2018, the Trump administration announced plans to let states set their own coal-fired plant emission standards.
By the EPA’s own risk analysis, the additional pollution allowed under the Trump proposal will result in up to 1,400 additional premature deaths a year by 2030. By the same year, the Obama administration’s Clean Air Plan, which the new rule will replace, would have avoided 3,600 premature deaths, according to the EPA analysis. 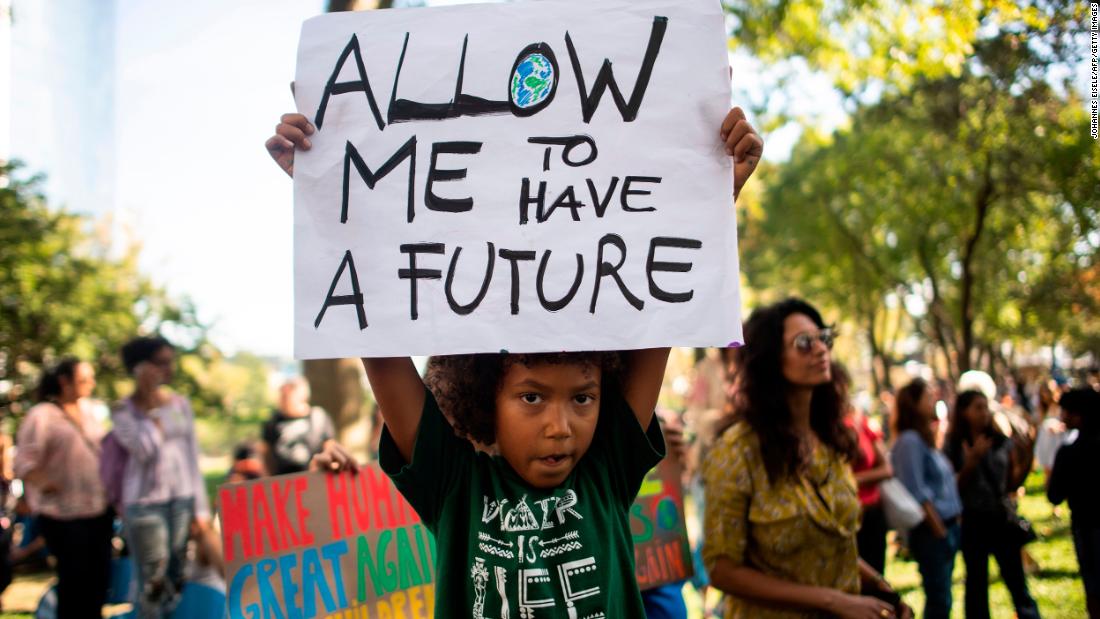 While there is still much research to be done on exactly how damaging fine particulate pollution can be to your health, the authors of an editorial that published alongside the new study wrote that “we should not mistake knowledge gaps for paucity of evidence.”
“The sooner we act, the sooner the world’s population will reap the benefits,”they concluded.