If Zuckerberg and Chan want to get some bang for their buck, theyll need to break down the structures that hold brilliant young scientists back 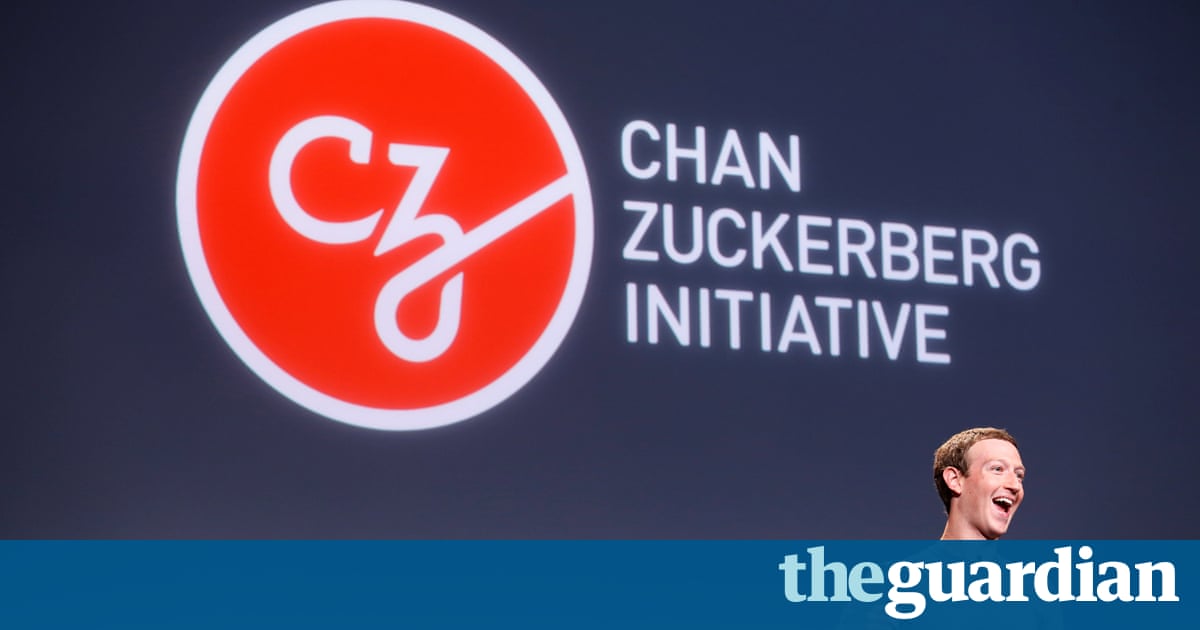 This week, Mark Zuckerberg and his wife Dr Priscilla Chan pledged $3bn to cure, manage and prevent all diseases by the end of the century. While $3bn sounds like a lot of money, the US National Institutes of Health (NIH) spends more than 10 times as much on biomedical research per year. Since 2003, the US has spent more than 20 times as much through the Presidents Emergency Plan for Aids Relief to end HIV/Aids worldwide. Bill Gates, whose foundation has donated well over $3bn to the fight against HIV alone, recently acknowledged that despite all thats been done to date, we have not turned the corner on Aids. It seems like tremendous hubris for Chan and Zuckerberg to set such a lofty goal.

Zuckerberg made his first major foray into philanthropy in 2010, when he gave $100m to help reform failing schools in Newark, NJ, hoping this would become a model for the nation. But because he didnt understand the challenges posed by the regulatory environment and culture of the citys public schools, his gift as well as an additional $100m in matching funds didnt have the desired impact. But Zuckerberg says hes learned from some of his initial mistakes. More recently, he invested another $120m in schools in his own backyard where hes better able to engage with the community and understand the urban education crisis.

I hope Zuckerberg and Chan have learned from their Newark experience, because its precisely by changing the culture of biomedical research that they could make good on their pledge.

Success rates for NIH grant applications are at the lowest theyve been going as far back as the 1970s. When the money for science is this tight, researchers dont take big risks. Instead of making innovative leaps in science, researchers early in their careers are typically among the most risk averse, taking on bits of studies designed by their senior mentors. Writing a successful grant application often requires preliminary data in other words, you need to have already done a chunk of the research youre proposing to do. Even then, about 20-25% of academic biomedical researchers time (in my experience) is spent applying for grants to support their projects. Much of their mental effort goes into grantsmanship, which is not at all the same thing as creativity.

Academic researchers are promoted on the basis of achievement grants won and papers published. Volume is what matters here, not necessarily impact. According to Adam Grant, a professor of organizational psychology at the Wharton School of Business, The greatest originals are the ones who fail the most, because theyre the ones who try the most. But biomedical researchers cant afford to have failed experiments because theyre not publishable. Furthermore, they need to take as much of the credit as possible for that productivity to count towards their advancement, so theres an incentive against working with too many other people. Biomedical research is highly siloed in parallel with the grants funding it. An added challenge is that the gold standard for medical research the randomized clinical trial, ideally conducted in multiple sites and settings is very expensive.

With their $3bn commitment, Chan and Zuckerberg could bring about a cross-cutting revolution in the tools used to conduct biomedical research. Of this funding $600m will support the Chan Zuckerberg Biohub in San Francisco, which will encourage collaboration among biomedical researchers, computer scientists and engineers at UCSF, UC Berkeley and Stanford University.

The Biohubs initial projects will include the Cell Atlas Initiative to map all the many types of cells that make up the human body a task similar in some ways to the Human Genome Project, but exponentially more complicated. The Biohub will also launch an Infectious Disease Initiative to develop new diagnostic tests, drugs and vaccines for infectious diseases including HIV, Ebola and Zika. Both initiatives will be test cases for Zuckerbergs theory that together biomedical researchers, computer scientists and engineers can develop new tools to automate and accelerate biomedical research, ideally also driving down costs and reducing the risk of conducting such research.

According to Dr Joe DeRisi, who will co-direct the Biohub, they are hoping to attract investigators who have bold new ideas that normal grant-giving organizations might not have an appetite for, because the ideas may be at too exploratory a stage. But it remains unclear how they plan to do this, especially when you consider that the current system selects for more conservative scientists. I worry that too many scientific originals will be weeded out by the system before they can hope to get funding from the likes of Chan and Zuckerberg.