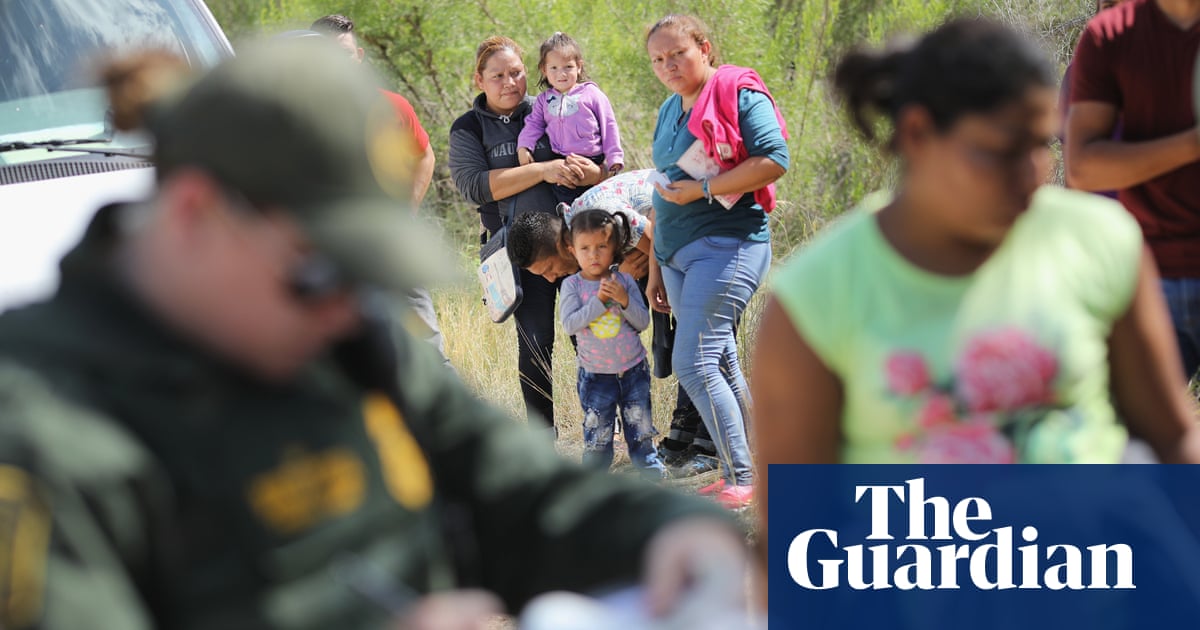 Good morning, I’m Tim Walker with Monday’s headlines. If you’d like to receive this briefing by email, sign up here.

A major investigation by the Guardian has revealed the human cost of a single week in the Trump administration’s zero-tolerance immigration policy. An analysis of documents from more than 3,500 criminal cases filed by border district federal prosecutors between 13-19 May shows how an “assembly line justice system” means sentence lengths for migrants vary wildly from state to state, while fewer than 13% of the cases filed were for crimes that citizens would expect federal prosecutors to pursue.

– Reuniting families. Tom Dart visited Raices, the Refugee and Immigrant Center for Education and Legal Services, which became a focal point for opposition to Trump’s policy thanks to a viral Facebook fundraiser.

– ‘All we need is to be free.’ Patrick Timmons got a rare look inside an immigration prison, where he met three sets of indefinitely detained fathers and sons.