Ben Breedlove was born with a heart problem known as hypertrophic cardiomyopathy. This essentially meant he had a thickened heart muscle prone to causing high blood pressure and cardiac arrest.

His parents, Shawn and Deanne, were devastated to hear the news from the doctors, but reflecting on Philippians 4:6-7, they knew they had no choice but to lay their son’s fate in God’s hands:

“Do not be anxious about anything, but in every situation, by prayer and petition, with thanksgiving, present your requests to God. And the peace of God, which transcends all understanding, will guard your hearts and your minds in Christ Jesus.”

As his sister Ally attests, Ben was one of those kids that made you forget he was in pain. He had a fatal heart condition, but by the looks of his adventurous spirit and winsome smile, nobody would know it. 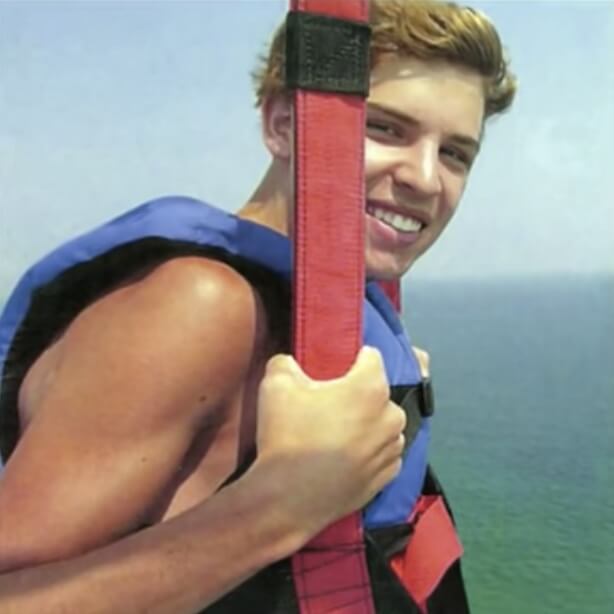 Throughout his brief life, Ben’s heart failed him several times, but with each near-death experience, he came back stronger than ever.

The first time Ben cheated death was when he was only four years old after experiencing a severe seizure.

“We were being wheeled down a hallway,” said Deanne. “And he had commented to me that there was this white light above him. And he even said it was a pitch-white light. He didn’t know pitch was black tar. He said, ‘Mom, it’s pitch white. It’s right above me. Do you see it?’ And I said, ‘No.’”

“And it was significant because the hallway that they were being wheeled down, there were no lights on in that hallway,” added Shawn.

Ben’s heart remained in relatively stable condition over the next several years, but that profound vision stayed with him.

Though he had a deep-seated faith in God, he couldn’t help but wrestle with God’s goodness as his health declined and the idea of death became imminent. Deanne and Shawn wrestled with the same conflicting emotions as well. Why would a good father allow this all to happen? 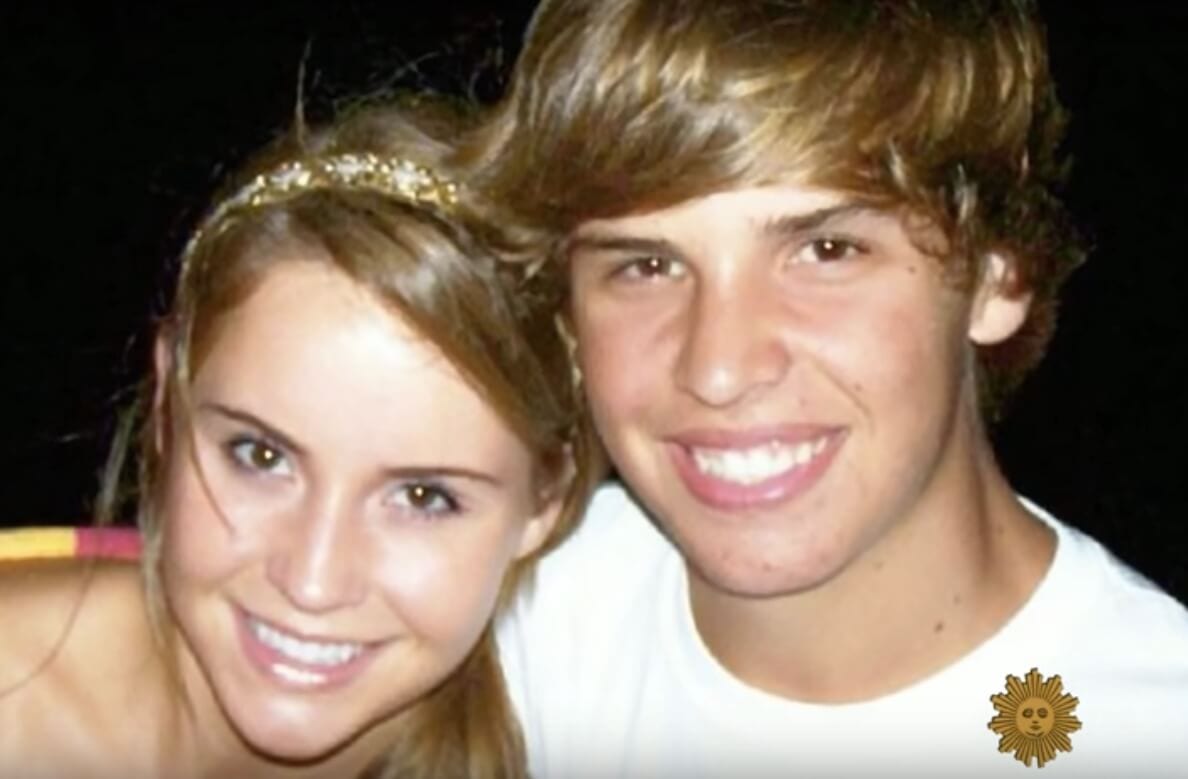 In December 2011, Ben experienced two more brushes with death, and he knew the end was nearing. But something was different about the last one. He had an encounter with God that flooded his heart with the peace that passes understanding spoken of in Philippians, that before had only seemed like a fairy tale.

Ben told his dad, “You know that peace is so amazing. It’s so hard to describe. but you don’t have to worry about me. I’m good. I’ve got that peace that it’s talking about right here.” 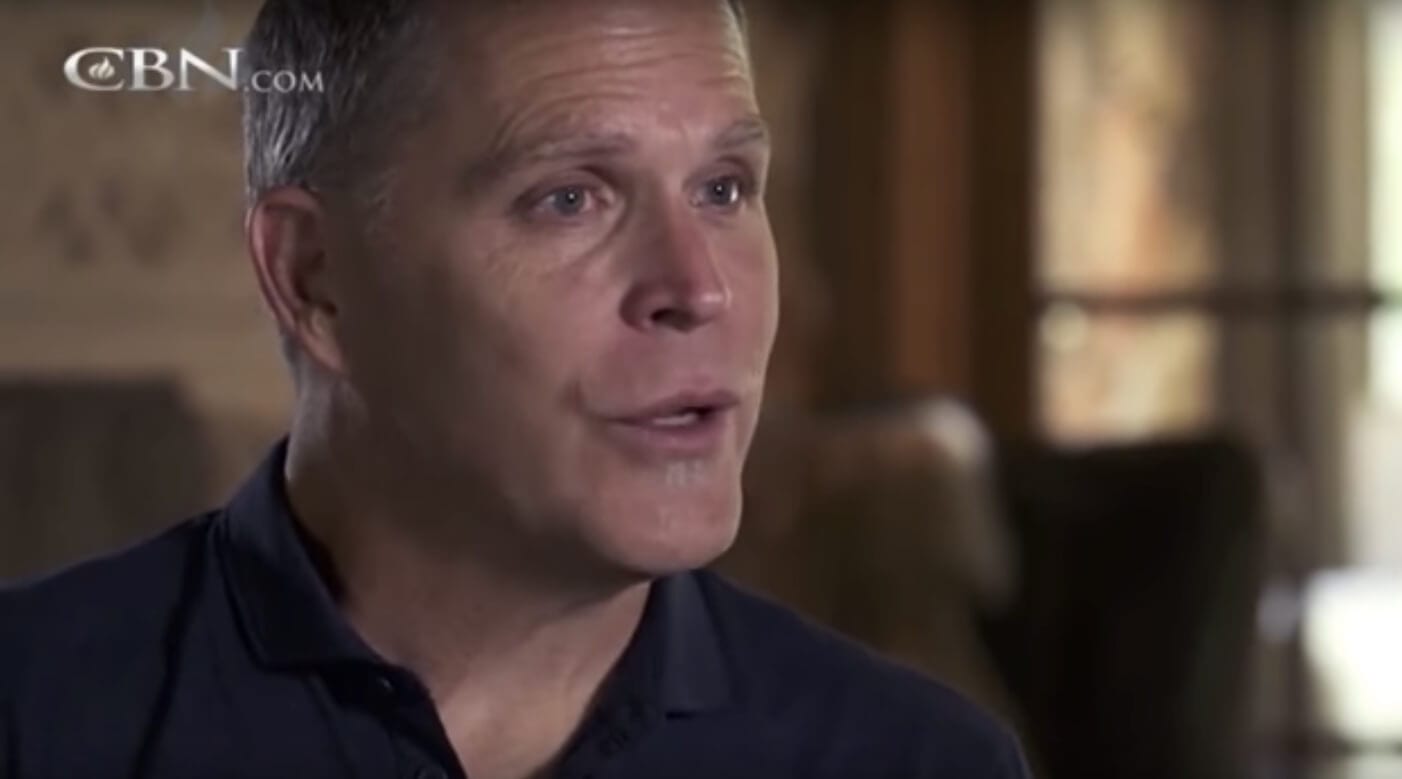 “I could just see it in his eyes, this peace that he felt,” said Ally. “There was no way he could ever describe it to us.”

Just a couple weeks later, on Christmas Day, Ben was outside video-taping some friends while they jumped on the trampoline in his backyard.

Deanne looked out the window at her son’s bright smile, not knowing that would be the last time she’d ever lay eyes upon it. 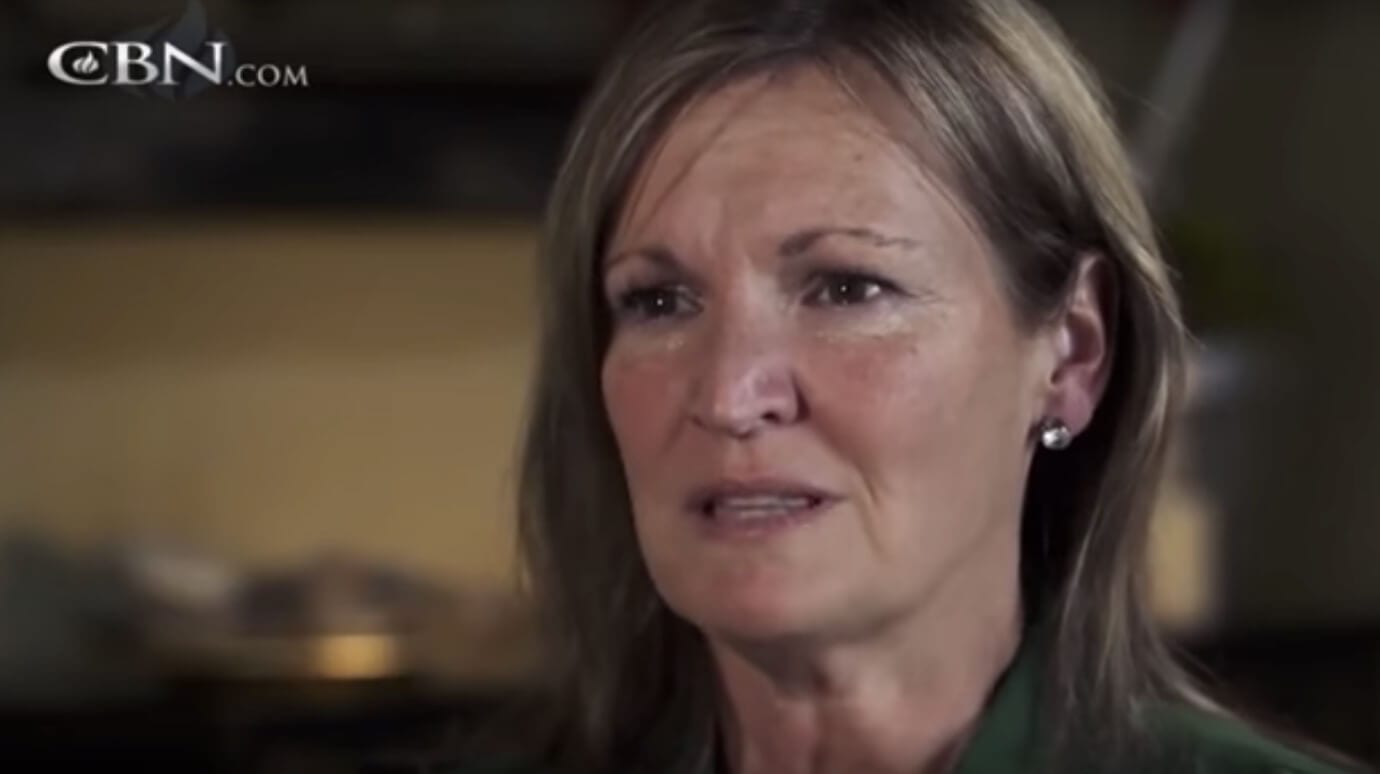 Ben passed out and died later that evening. He was only 18 years old.

While the Breedloves were crushed by the devastating loss, they received an unexpected beam of hope from some friends who asked what they thought of the video.

Though they knew Ben was a YouTube personality with a moderate-sized fan base, they had no idea what video they were actually talking about.

It turns out, about a week before his death, Ben made a video titled “This Is My Story” where he detailed his inspiring journey marked by trials, sorrow and triumph.

“As we watched that video, our son was there, he was smiling big, he was alive, almost like he was giving us a message,” said Shawn.

At the end of his story, Ben posed one question with a simple two-word answer.

“Do you believe in angels or God?”

Just two days after Ben’s death, his story had already been viewed by millions of people. To date, over 12 million have been moved by his heaven-sent message that is continuing to infuse hope into a broken world even six years later. 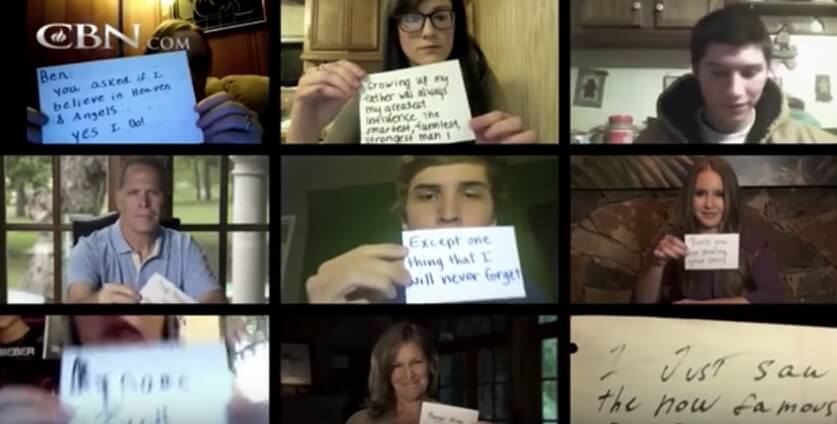 Watch Ben deliver his powerful message in the video below. And then answer the question for yourself…