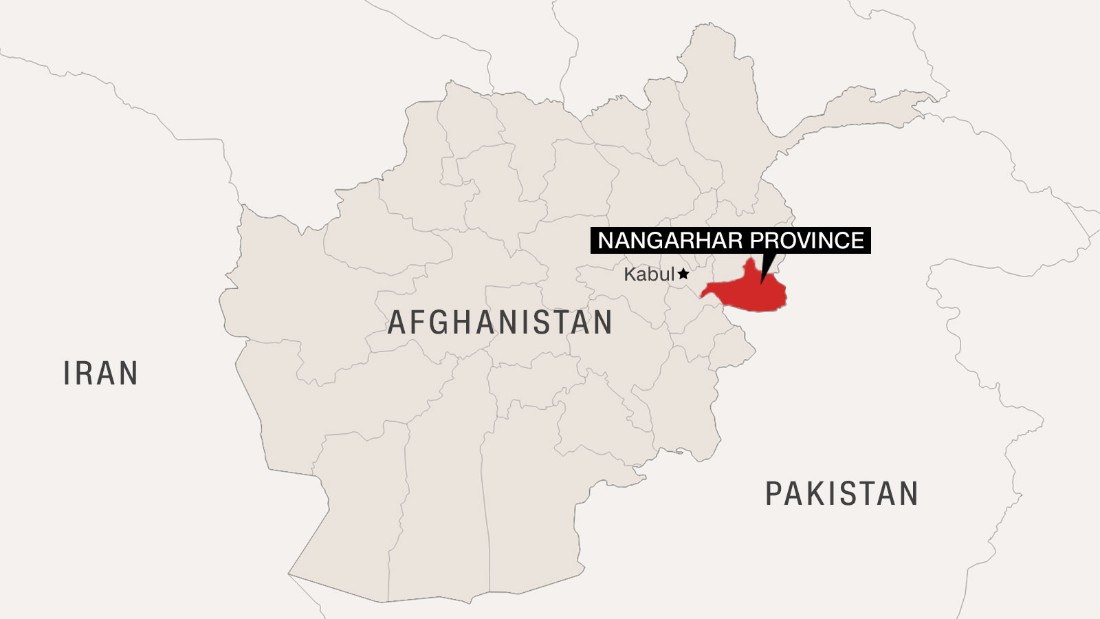 (CNN)Back in late 2001 when Osama bin Laden was US enemy No. 1, I spent a good bit of time in the Afghan mountains not far from where the MOAB was dropped.

Bin Laden’s hideout was Tora Bora, on the same mountain ridge in the Achin district of Nangarhar. We watched as American bombers flew lazy eights in the sky awaiting their bombing runs.
When the go was given, we could at times see stacks of bombs cascading toward the rugged and unforgiving mountainside.
What surprised me back then was the limit of the damage the bombs caused. Scrambling around the freshly cleaved boulders following the bombings, bin Laden’s tunnel entrances were still discernible; we could even clamber into a few.
At the back of some were mountains of ammunition: small and medium caliber rounds for AK-47s and heavier machine guns, perfectly preserved in their original tin and wood cases.
This area was simply hard to bomb effectively with the weapons available at the time. The mountains are craggy and rocky and the tunnels favored by bin Laden were tucked away in tight gullies so they were anything but an easy target. And with shelters hewn out of the solid rock, they were very robust, too.
In recent weeks the battle against ISIS in this area has been heating up, with scores of their fighters reported killed in US and Afghan ground and air strikes in the last 10 days alone.
Since ISIS first began putting down roots in Afghanistan, Nangarhar province has been a priority. And with good reason: it has relatively easy access to the tribal areas of Pakistan, which operate according to their own rules.
The mountains where ISIS made their base were the same ones used by bin Laden as a bolt hole and the same used by the CIA-backed mujahideen when they were fighting the Soviets in the 1980s.
It was from camps in these same hills that the mujahideen fought their way into the provincial capital city of Jalalabad, forcing the Soviets out of the airbase that is now a key strategic US military hub.
Long before bin Laden hid out in the mountains here, I spent time with local farmers. The Taliban were forcing them to stop growing opium poppies, but it was tough going. 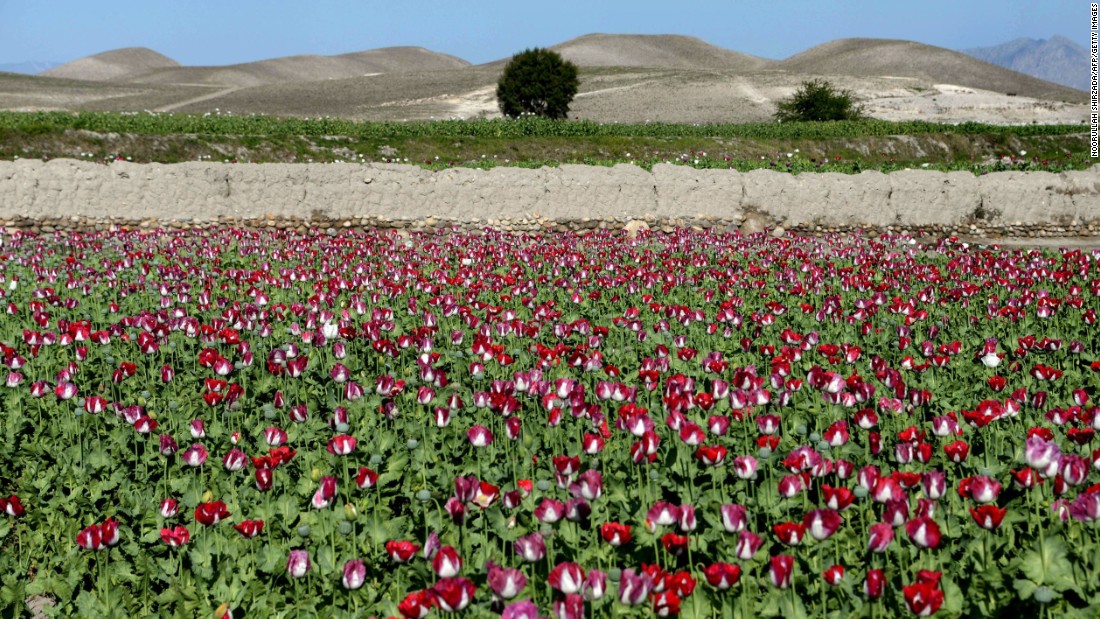 In the local villages, opium paste was still being traded by the kilo and there was plenty of money to be made. The tracks leading from the villages up into the mountains behind then went directly to Pakistan.
It was then, and is today, a porous border for all manner of smuggling. Commercial traffic takes the tarmac highway in the valley below to the fabled Khyber Pass, but if you are a drug smuggler or terrorist, a day’s detour into the hills will keep you safe from prying eyes.
It’s what makes crushing ISIS in this particular province so important. Many of their recruits come from just over the border in Pakistan. ISIS pays more than the Taliban, more than the Afghan army to young men ready to put their lives on the line.
If the MOAB landed on target, there is a good chance plenty of tunnels and ISIS equipment will have been destroyed, enough to disrupt their operations for a while.
Getting rid of them for good in terrain that historically favors hiding and evasion is going to be a tough, bloody and labor-intensive challenge, much as the US Afghan commander Gen. John Nicholson has been telling the White House. Today’s attack is but a step on the way.