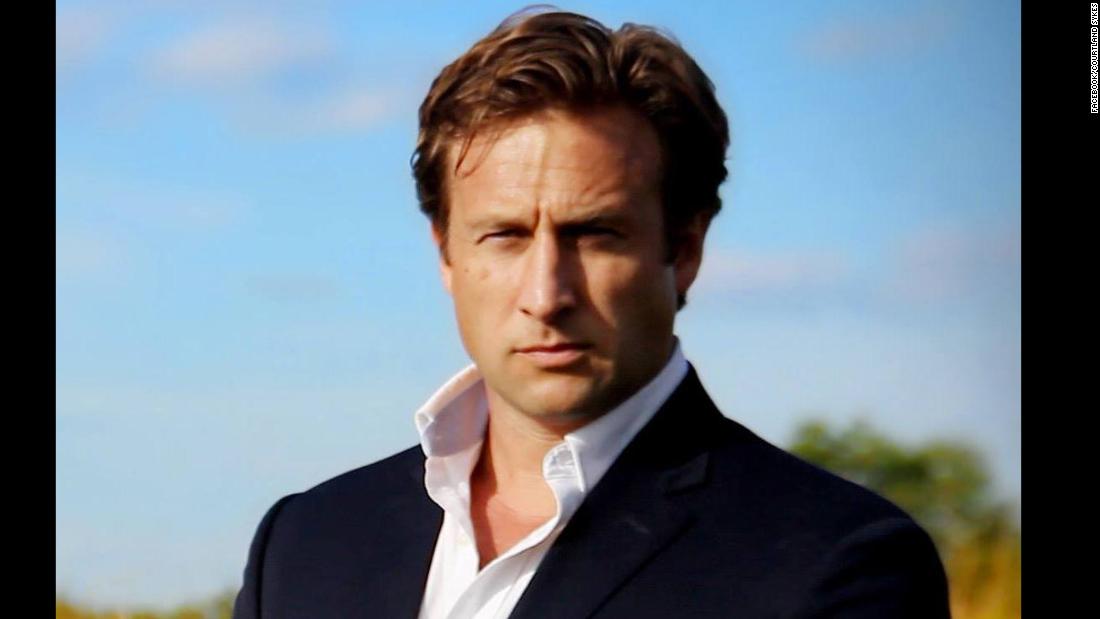 (CNN)A Republican Senate candidate in Missouri is facing criticism over a statement he wrote that called feminists “she devils” and said he expects his fiancée to have dinner prepared for him every night, but he has now said he didn’t believe his statement was demeaning.

He added, “And one that I expect one day to have my daughters learn to fix after they become traditional homemakers and family wives.”
The new CNN poll is good news for Republicans. Or is it?
If he has daughters, Sykes said, he hopes they don’t grow up into “career obsessed banshees who (forgo) home life and children and the happiness of family to become nail-biting manophobic hell-bent feminist she devils.”
Sykes did not immediately return CNN’s request for comment. In an interview with The Washington Post, he said he counted some women he used to work with as mentors and that he did not intend the statement about “feminist she devils” to be an indictment of women with careers.
Sykes, who is one of a handful of Republicans hoping to unseat Democratic incumbent Sen. Claire McCaskill, wrote in his Facebook post that he doesn’t buy into “radical feminism’s crazed definition of modern womanhood.”
“They made it up to suit their own nasty, snake-filled heads,” Skyes said. 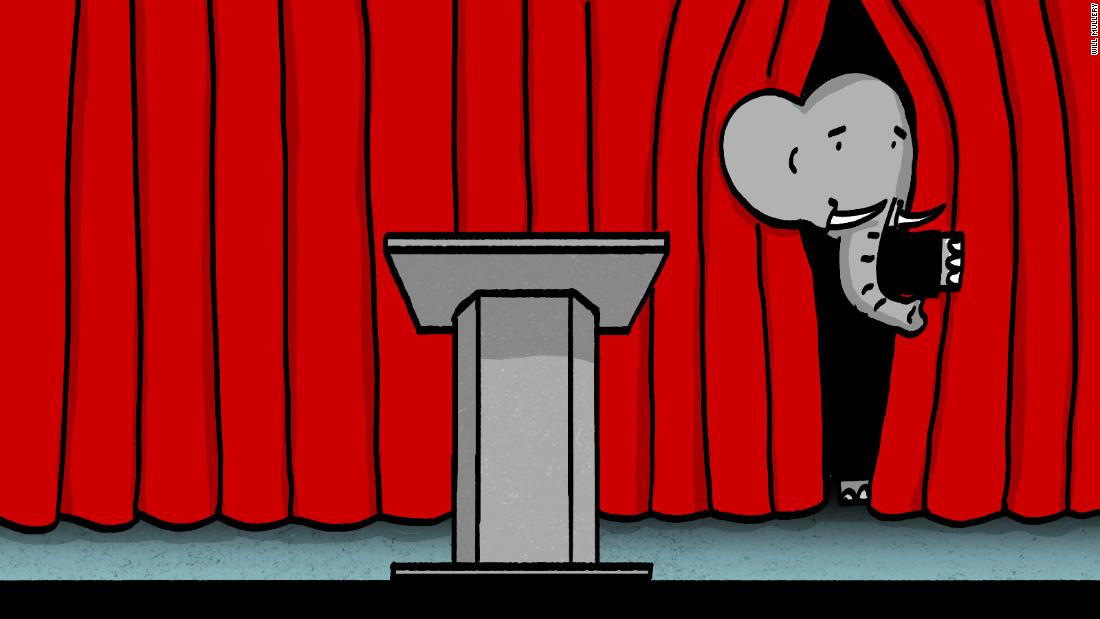 “Men and women are different and gender-bending word games by a goofy nest of drugstore academics aren’t going to change anything — except the fantasy life of those confused people in ivory towers,” Skyes said.
His post was originally pulled from an 11-page document he submitted to the St. Louis Post-Dispatch as part of a Q-and-A in September 2017.
According to the St. Louis paper, Sykes also said Detroit “is crawling with uneducated people who can’t read a breakfast menu” and that he wants to “stop Muslim immigration cold for now.”
Sykes is a Navy veteran who has aligned his campaign with President Donald Trump’s “Make America Great Again” agenda. He filed to run as a candidate in September 2017 and has raised $500, according to a Federal Election Commission filing from October 2017.
In an interview with a St. Louis radio station Friday, Sykes called his statement a pushback against radical feminism and said the question about whether he supports women’s rights is “silly.”
“I want to uphold those family traditional values and so does she,” the candidate told KTRS of his fiancée, conservative political illustrator Chanel Rion. “There are expectations that I have of her and there are certainly expectations she has of me.”
Sykes argued that “not all feminism is bad” and pointed to Trump’s senior adviser Kellyanne Conway, press secretary Sarah Sanders and the President’s daughter and adviser, Ivanka Trump, as some of the best models of feminism.
“Here’s a woman who has kids. She fixes them breakfast before work, and she goes to work, and she’s very successful,” he said of Conway.