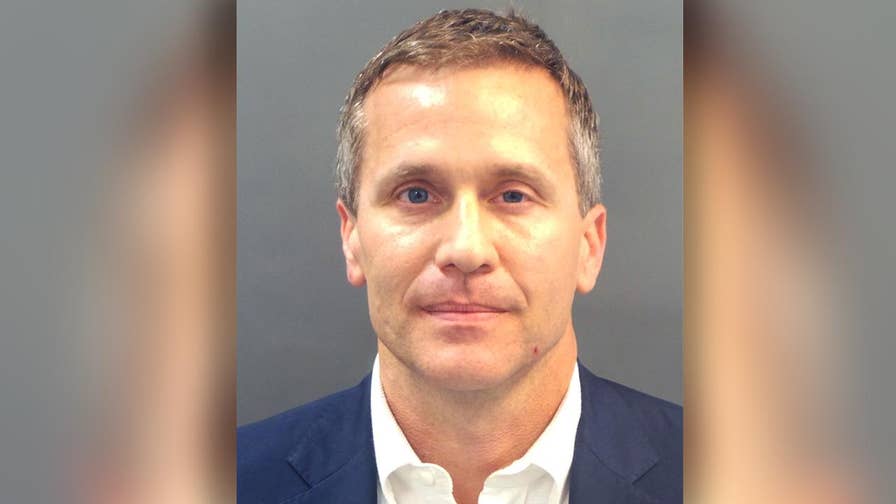 Greitens is accused of blackmailing his mistress after taking a sexually explicit photo of her.

A woman involved in an extramarital affair with Missouri Gov. Eric Greitens will be allowed to testify at his felony invasion of privacy trial next week, a St. Louis judge ruled Monday.

Circuit Judge Rex Burlison rejected claims from Greitens’ attorneys that the woman’s testimony was tainted because of missteps by the prosecution’s investigator, William Tisaby. They’ve accused Tisaby of lying and withholding evidence.

The married Republican governor is accused of taking an unauthorized photo of the woman while she was partially nude during a sexual encounter in 2015, before he was elected.

Her testimony is crucial because prosecutors haven’t obtained the photo she says Greitens took. The alleged incident came to light when the woman’s ex-husband in January released an audio recording of her discussing it. Authorities have not released the woman’s name.

The circuit attorney’s office acknowledges missteps by Tisaby but has denied that his actions tainted the case.

Tisaby has repeatedly declined to reply to phone messages and emails from The Associated Press seeking comment.

He is charged with felony computer data tampering for allegedly using a donor list from the veterans’ charity he founded, The Mission Continues, to raise money for his 2016 gubernatorial campaign without the charity’s permission. A trial date in that case has not been set.

A woman involved in an extramarital affair with Missouri Gov. Eric Greitens will be allowed to testify at his felony invasion of privacy trial next week, a St. Louis judge ruled Monday.

Republican state House and Senate leaders announced last week that they had enough signatures from each chamber for a special session beginning May 18. It marks the first time in Missouri history that lawmakers have called a special session, which are typically called by the governor.

If the House votes to impeach Greitens, the Senate would appoint a panel of seven judges to conduct a trial on whether to remove him from office. No Missouri governor has ever been forced out of office.

Greitens, once considered a rising star in GOP politics, admitted in January that he had an affair with his St. Louis hairdresser. He was indicted by a St. Louis grand jury on invasion of privacy in February.

His problems escalated in April when a special House committee released a report on the relationship. The woman told the committee that Greitens had restrained, slapped, shoved, threatened and belittled her during a series of sexual encounters in 2015 that at times left her crying and afraid.

Last week, the same committee released a report on Greitens’ alleged misuse of the charity donor list. The report included testimony from a former Greitens aide indicating the campaign also falsely identified the source of the donor list in a settlement with the Missouri Ethics Commission.