Lifestyle habits matter when it comes to brain health, and the rewards of increased mental stimulation can be seen in a very short space of time 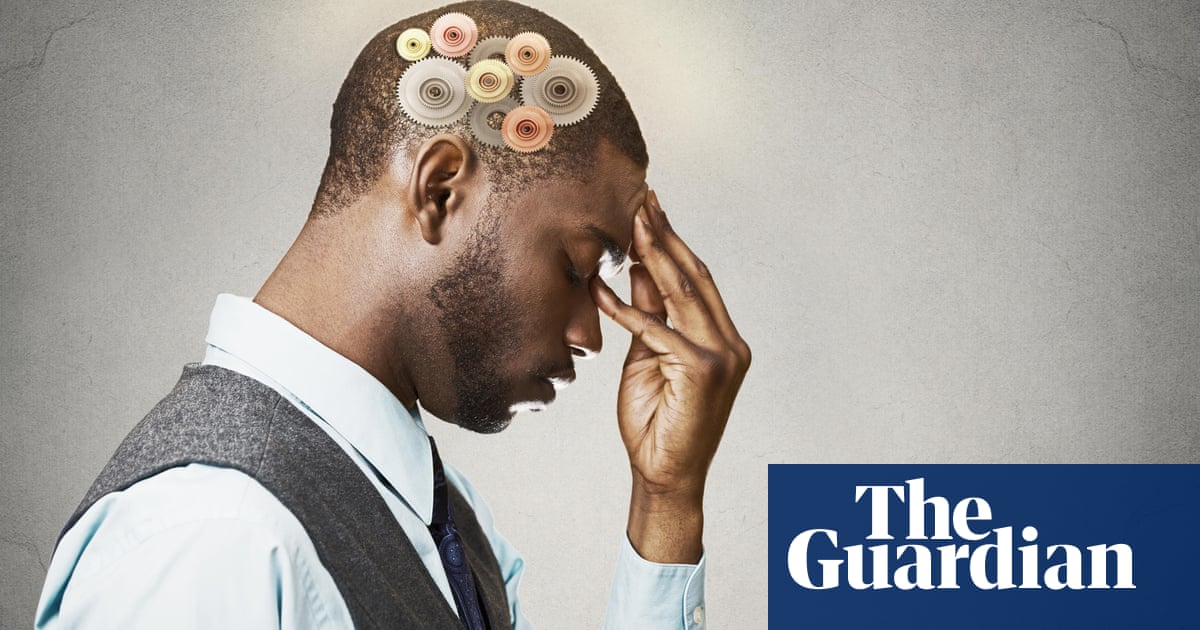 Sharon, a 46-year-old single mother of three teenagers, came to see me about her increasing forgetfulness. Working full-time and managing her household was becoming overwhelming for her, and she was misplacing lunchboxes, missing appointments and having trouble focusing her attention. She was worried because her grandmother got Alzheimer’s disease at the age of 79, and Sharon felt she might be getting it too – just a lot younger. I said it was highly unlikely that Sharon was suffering from early-onset dementia, but I agreed to evaluate her.

Whenever I consult with people about their middle-aged pauses, I first check for physical conditions or medication side-effects that might be affecting their brain health. Left untreated, high cholesterol, hypertension and other age-related illnesses can worsen memory, increase the risk of dementia, and shorten life expectancy. I also review their daily lifestyle habits to see if there are any areas they can improve to boost their brain health.

I convinced Sharon to enrol in a two-week research project at the UCLA Longevity Center to determine the brain effects of a healthy lifestyle programme. Before beginning the programme, her baseline memory scores were about average for her age, and MRI scanning during memory tasks showed extensive neural activity – her brain was working hard to remember things.

Sharon then started a programme of daily physical exercise, memory training, healthy diet and relaxation exercises. After two weeks, her memory tests demonstrated significant improvements, and a follow-up MRI showed minimal neural activity during word recall – her brain had become more efficient. Sharon was amazed that in just two weeks she had enhanced her memory and found it easier to learn and retrieve new information. Her healthy diet and exercise routines helped Sharon shed a few unwanted pounds, and she felt more confident – both at home and at work. These striking improvements motivated her to maintain her new healthy brain habits over the years.

Sharon’s experience was similar to that of many others who have enrolled in our healthy lifestyle programmes and research protocols. Our team has shown that a two-week programme combining mental and physical exercise, stress reduction and healthy diet is associated with significant effects on cognition and brain metabolism that we measured using PET (positron emission tomography) scans. We observed reduced activity in the brain’s frontal lobe, which may reflect greater cognitive efficiency of a brain region involved in working memory, a form of short-term memory concerned with immediate cognitive processing and problem solving.

Unfortunately, despite compelling science that everyday behaviours can improve memory and lower dementia risk, most people find it difficult to change old habits. However, the challenge becomes much easier when people understand the link between everyday behaviour and brain health, set goals that are reasonable and receive feedback that motivates them.

In collaboration with the Gallup Poll organisation, our UCLA research team evaluated responses from more than 18,000 people aged from 18 to 99 on behaviours that support memory. The greater number of healthy lifestyle habits (ie physical exercise, healthy diet, not smoking) that people practised, the better were their memory scores. Respondents who engaged in just one healthy behaviour were 21% less likely to report memory problems, while those engaged in three healthy behaviours were 75% less likely to notice forgetfulness. These results are consistent with other research indicating the synergistic benefits of combining healthy behaviours to lower risk for diabetes and heart disease.

In my book, 2 Weeks to a Younger Brain, Gigi Vorgan and I describe the scientific evidence that lifestyle habits matter when it comes to brain health, as well as 14 days of strategies and exercises to get readers started on a brain-healthy lifestyle they can continue for the rest of their lives. You can try it for yourself by assessing your baseline memory and checking it again after learning some of the techniques.

Below is a list of eight unrelated words. Set a stopwatch for one minute to study the words. Then spend 10 minutes doing something else. Then write down as many of the words as you can remember, for your baseline memory score:

Learning to create visual images that represent information you want to recall later will help jump-start your memory abilities. One memory technique I recommend, the story method, is useful for remembering lists of items and errands when you’re on the go. By creating a story that links your unrelated words, your visualisations and associations will automatically boost your recall. Look at the eight words again and this time spend a minute creating a story that links them all together. Perhaps you visualise a clown with orange hair riding a horse, or a doctor smoking a pipe and playing guitar. Use your first associations and link the images in any order you like. Now write the words again and see how much better your memory has become already.

This method leverages the human brain’s natural ability to notice and recall visual cues, a skill that has evolved over millions of years. Combining visualisation with associations will make your memories more meaningful and thus more memorable. The strategy is useful for the most common age-related memory complaint of forgetting names and faces.

Mental stimulation from games, puzzles, reading, and conversations is associated with better memory, so I encourage people to keep their minds active.

My two-week younger brain programme introduces games and exercises that will activate your neural circuits and bolster your mental acuity skills. As you gradually build your skill, you will find that these games get easier, so you can progressively increase the challenge level.

The following are some sample brain games that boost a range of cognitive functions to help keep your mind limber and sharp. In right-handed people, the brain’s left side usually controls language and reasoning skills. Word games help build this left hemisphere, while mazes and jigsaw puzzles can bolster the right hemisphere, which controls visual skills and orientation. Answers below.

Count up the number of squares in the figure on the left. Hint: Be sure to count the squares within the squares.