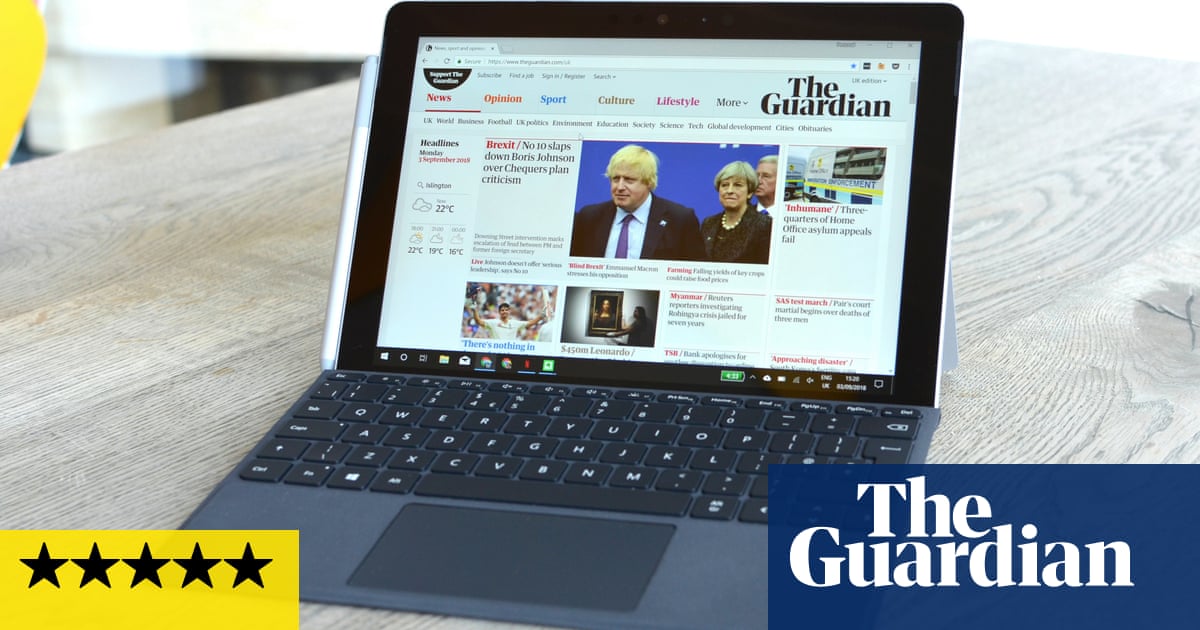 The Surface Go is Microsoft’s new, lower-cost detachable Windows 10 tablet that looks to reinvent what a budget PC can be.

The brief was pretty straightforward: make a smaller and lighter machine that has all the premium feel and experience of Microsoft’s category-defining Surface Pro, but at about half the cost.

To do that Microsoft had to cut some corners, with the biggest being the processor; out with the Intel Core lineup and in with the low performance Pentium Gold.