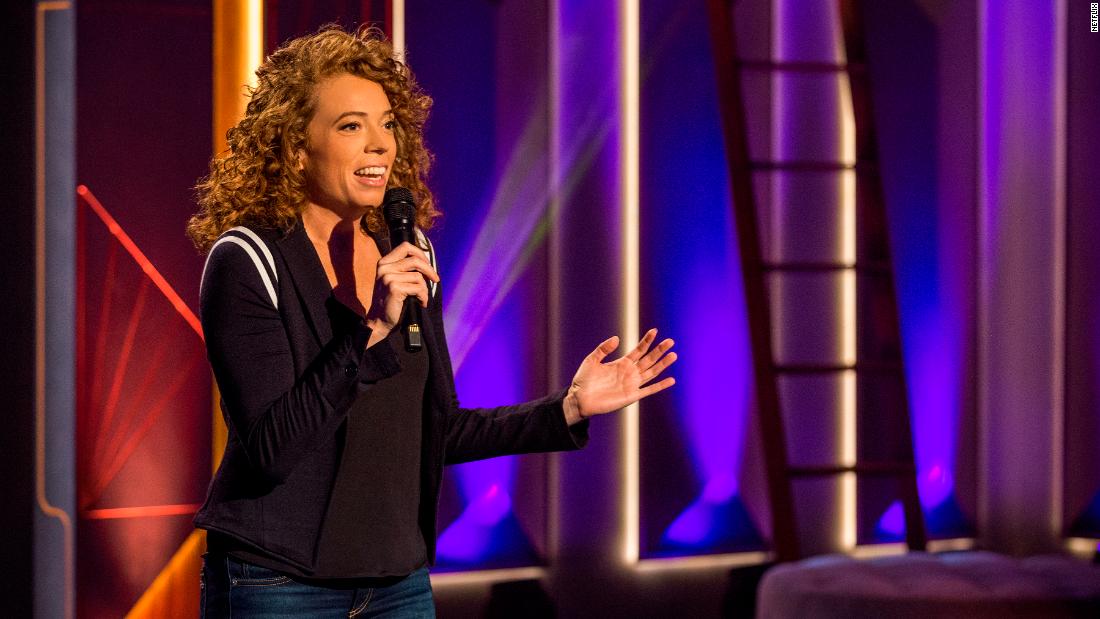 Washington (CNN)Comedian Michelle Wolf brought up her controversial joke about White House press secretary Sarah Sanders during the Sunday premiere of her Netflix show, “The Break with Michelle Wolf.”

Some guests and members of the press criticized the act, interpreting the performance as a dig at Sanders’ personal appearance. President Donald Trump tweeted that Wolf “bombed” and called for an end to the annual dinner.
On “The Break,” Wolf addressed the controversial joke.
“For the record, that was not a looks-based joke, that was about her ugly personality,” Wolf said. 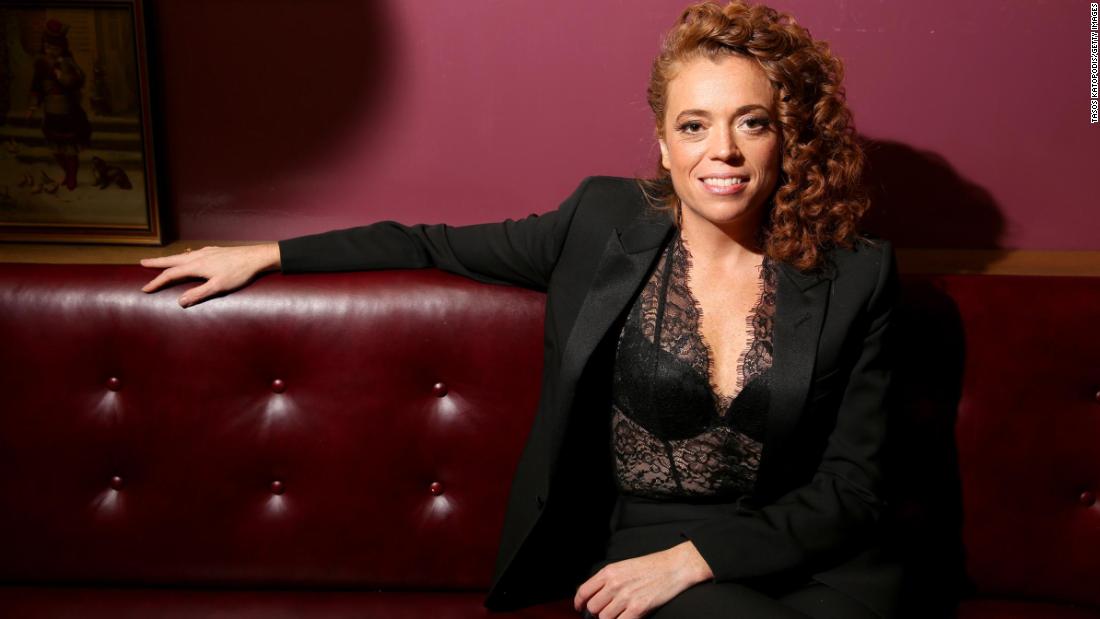 “She has the Mario Batali of personalities,” Wolf added, referencing a celebrity chef currently being investigated by the New York Police Department for allegations of sexual misconduct.
Wolf also asked of the new CIA director Gina Haspel, “Who knew you could waterboard a glass ceiling ’til it broke?”
She added that “after Gina was nominated, my best friend Sarah Huckabee Sanders tweeted” that “any Democrat who claims to support women’s empowerment and our national security but opposes her nomination is a total hypocrite.”
Wolf continued, saying, “Well if anyone’s an expert on hypocrites, it’s Sarah Huckabee Sanders.”
Last week, The New York Times published a story on the White House staff who speak for the President, catching up with Sanders a few days after she attended the WHCD. Sanders told the Times that she introduced herself to Wolf backstage before her set.
“She didn’t have a lot to say,” Sanders told the Times. “It wasn’t incredibly warm.”