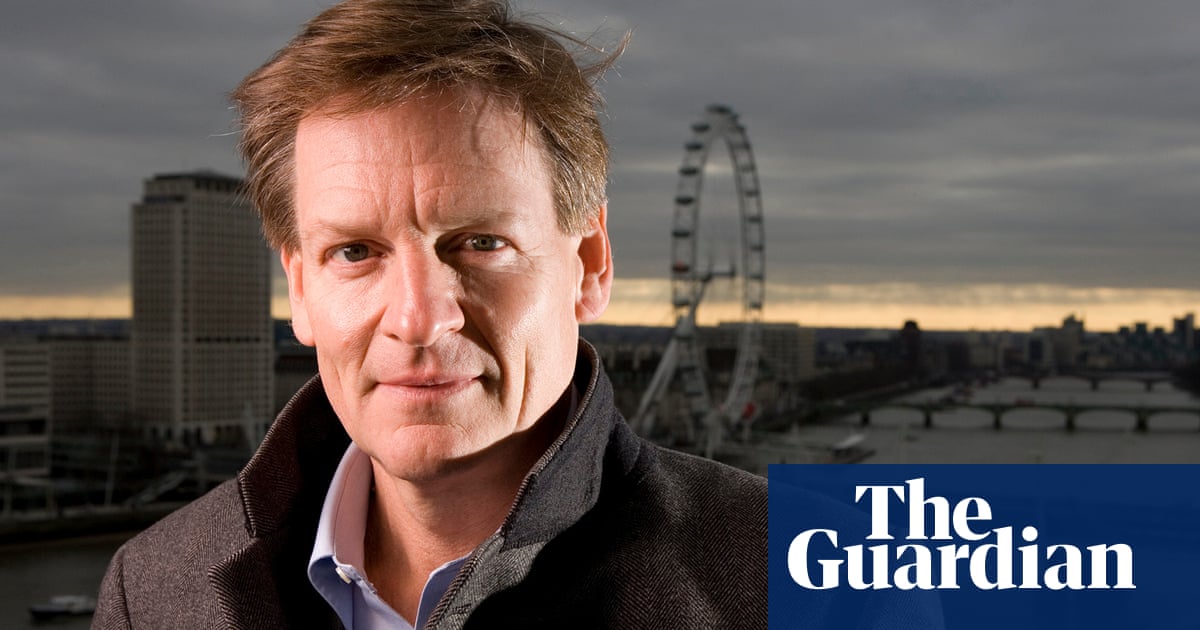 Michael Lewis began thinking about his new book,The Fifth Risk, in late 2016 or early 2017 during the weeks before Donald Trump’s inauguration. He was bedridden after surgery and was “laying there going crazy about Trump,” he recalls. Lewis had just published his latest bestseller, The Undoing Project, about two Israeli psychologists, the Nobel prize-winner Daniel Kahneman and Amos Tversky, who studied how people grapple with risk. “One of the insights that dropped out of some of their experiments was: people don’t,” Lewis says. “When you change something that has a one in a million chance of happening to a one in ten thousand chance, people don’t feel that.”

One way to think about the US government, Lewis realised, was as a manager of big risks – from military conflict, to financial collapse, to natural disaster. As risk-manager-in-chief, Trump now had the frightening ability to boost the odds of catastrophe from, say, one in a million to one in ten thousand “over a vast portfolio of risks”. “People sense an unease,” Lewis continues, “but nobody quite puts it that way.”

Lewis was contemplating the nation’s dire risk portfolio when Trump tapped the former Texas governor Rick Perry to be secretary of the Department of Energy. Five years earlier, Perry had said in a presidential debate that he wanted to eliminate that cabinet-level department. At least, he had tried to say it: in a moment that helped sweep his ruinous candidacy into oblivion, Perry forgot the department’s name.

“It’s bad enough Rick Perry has no sense of this,” Lewis thought after hearing of his appointment. But he had to acknowledge he didn’t know anything about the department either. So he decided to find out. “It took about two phone calls before I learned, ‘Oh, that’s where the nuclear weapons are. Oh my God.’”

What Lewis went on to discover was even more shocking. On the morning after the presidential election, as the balloons from the previous night’s parties are still settling on the ballroom floors, the president-elect is expected to send teams into every department of the US federal government to begin the transition of power. But at the Department of Energy last November – and, it turned out, at many of the country’s 14 other federal departments – one day passed, and then another, and no one came.

Bureaucrats in the Obama administration had worked for a year to prepare thousands of pages of briefings on the risks their successors could face. Yet by Thanksgiving, no one from the Trump team had arrived to receive them. “I was fucking nervous … ,” Steve Bannon later told friends about Trump’s handling of the transition, Lewis reports in the book. “I go, ‘Holy fuck, this guy doesn’t know anything. And he doesn’t give a shit.’”

As Trump came to power, the department that manages one of civilisation’s most obvious existential risks was effectively going without leadership. So was the department that keeps millions of Americans from going hungry. And the one tracking the next superstorm. So Lewis decided to find out what was in the Obama briefings himself.

Risk – and the people who attempt, with arrogance or humility, for profit or disaster, to exploit it – has been the central theme of Lewis’s highly successful career. In his debut book, the 1989 memoir Liar’s Poker, he watched from his seat on the London trading floor as the investment bank Salomon Brothers turned Wall Street into what he later described as a black box of exotic risks that were poorly understood by investors and bankers alike.

Two decades later, in the highly leveraged mortgage-securities market that Salomon pioneered, the US’s largest banks were again mining profits in a mountain of complex risk. When the mine collapsed, the CEOs got massive paydays, and the rest of us got buried by the global financial crisis. A small handful of rogues who bet against the banks’ unsustainable risks also made tens of millions of dollars. In The Big Short – a book turned into an Oscar-winning film starring Christian Bale, Steve Carell and Ryan Gosling – Lewis explored the disaster through their stories.