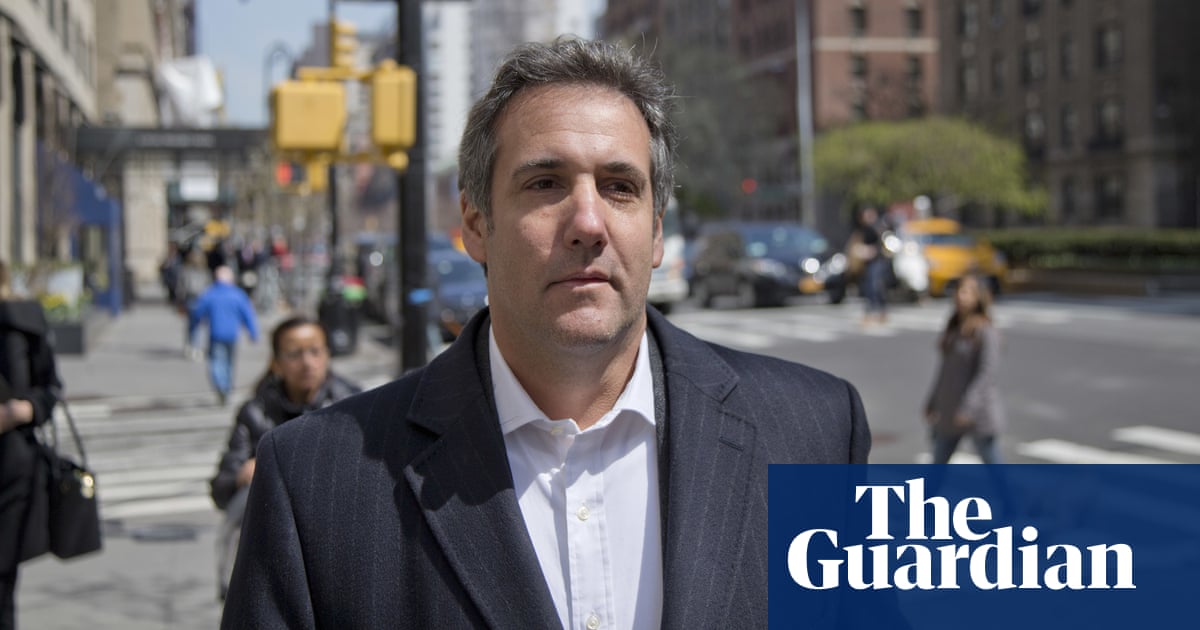 The New York Times reported that federal investigators in Manhattan were reaching the end of their inquiries and were “considering filing charges by the end of August”. According to the newspaper, their focus was falling on multi-million dollar loans Cohen received from two New York banks as well as on income his family gained from the city’s yellow taxi business.

Federal investigators were also homing in on Cohen’s role in arranging hush money for two women who alleged affairs with Trump before the 2016 presidential election. The pay-offs might have constituted a breach of campaign finance law, the New York Times reported.

The darkening cloud of federal prosecutorial interest amid possible imminent charges are likely to substantially crank up pressure on Cohen to co-operate with the on-going investigation of special counsel Robert Mueller. That probe is reaching a critical stage as Mueller seeks to determine whether collusion took place between the Trump campaign and Russia to sway the outcome of the 2016 election.

Mueller is facing mounting calls to bring his inquiry to a rapid end before campaigning for the November midterm elections kicks off. Given those demands, any charges against Cohen are likely to be brought by the end of this month or delayed until after election day on 6 November.

Cohen has been drawn into the legal purview of both Mueller and other federal investigators since his office and home were searched in April. Since then he has given strong hints that he is prepared to co-operate with prosecutors in exchange for lenient treatment.

In July, one of Cohen’s legal team Lanny Davis released to the media a tape in which the attorney could be heard in discussions with Trump. The two were deliberating over a $150,000 deal to buy the silence of a former Playboy model Karen McDougal to prevent her allegations of an affair emerging two months before the 2016 presidential election.

According to the New York Times, federal investigators are probing Cohen’s role in arranging hush money for McDougal. They are also interested in a $130,000 payment he helped make to the adult film actor Stephanie Clifford, aka Stormy Daniels, as a possible violation of campaign finance laws that restrict undisclosed donations.

The newspaper reported that the focus on possible bank fraud stemmed from the engagement of Cohen in the New York yellow cab industry. In 2014 he took out loans with two financial institutions using 32 taxi medallions owned by the attorney and his family as collateral.

The story of Cohen’s alleged legal peril dropped just hours after Trump went on a Twitter rampage in which he likened Mueller to Joseph McCarthy, the Wisconsin senator who led the 1950s clampdown on so-called “un-American” activities.

“We are now in period with Mueller and his gang that make Joseph McCarthy look like a baby!” Trump tweeted.