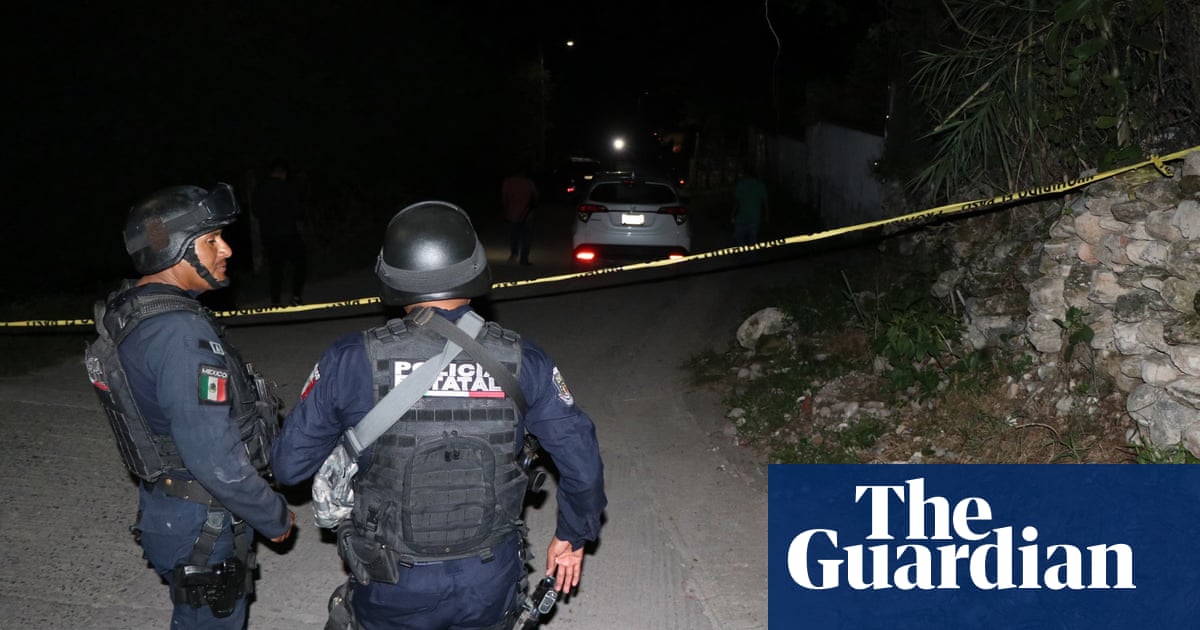 A gunfight between security force and armed civilians in Mexico’s south-western state of Guerrero has left 15 people dead, in the second mass killing to shake the country in as many days.

The Guerrero state public security spokesman, Roberto Alvarez, said 14 civilian populations and one soldier died in the shootout in local municipalities of Tepochica, near Iguala, a city notorious for the 2014 disappearances of 43 student teachers.

A photograph of the aftermath insured by Reuters showed two slain civilians, one of them hanging limply off the side of a battered pickup truck that had been riddled with bullets as security forces patrolled the area.

However, the latest carnage is likely to increase pressure on Lopez Obrador to get a grip on a problem he pledged to tackle when he took office last December.

Guerrero and Michoacan are two of Mexico’s most violent and lawless countries, where rival medication gangs have battled to control smuggling routes to the Pacific and interior of the country.

The leftist Lopez Obrador told a news conference the ambush in Michoacan was ” very regrettable” but reiterated that his commitment to greater spending on security and fighting the root causes of violence would eventually pay dividends.

” I’m optimistic we’ll ensure peace … we’re completely dedicated to this issue, but[ past governments] allowed it to grow ,” said Lopez Obrador, who has criticised past endeavors for taking a confrontational approach to battling crime.

Homicides in Mexico this year are on track to outperform last year’s record.

Photos of the Michoacan crime scene on social media demonstrated bullet-riddled police vehicles set on fire, as well as bodies of dead policemen on the ground.

But many of the national guard have instead been deployed to police Mexico’s borders to placate the US president, Donald Trump, who has threatened to impose tariffs if Lopez Obrador does not reduce the flow of US-bound migrants from Central America.

The city of Iguala pitched Mexico’s chronic security problems into the glare of international media after the 43 trainee educators were abducted by a drug gang in cahoots with corrupted local police on the night of 26 September 2014.

The last government said the drug gang killed and incinerated the youths, although investigators merely ever definitively identified the remaining one of them.