Price gouging and other barriers to accessing insulin are symptomatic of a broken healthcare system, and demonstrate the need of systemic reforms, diabetes advocates argue 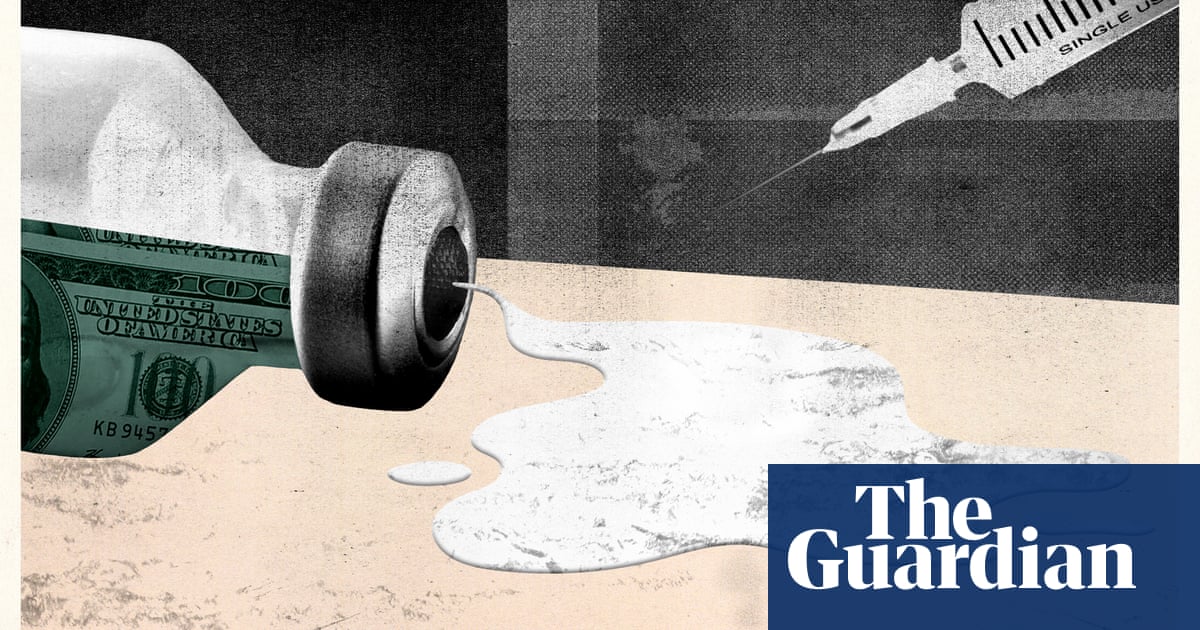 Jada Renee Louis of Newport News, Virginia, died on 22 June 2019 about a week after requiring emergency hospital care for diabetic ketoacidosis, a serious complication caused by a lack of insulin, and a foot ulcer. She was 24. A type 1 diabetic, Louis, who did not have health insurance coverage, couldn’t afford the cost of her insulin doses and pay her rent. She chose to skip doses in order to pay her rent.

In 1922 Frederick Banting and Charles Best, the Canadian scientists who discovered insulin, sold their patent to the University of Toronto for $1, hoping it would be a cure for diabetes. Today a vial of insulin – which will last 28 days once opened – costs about $300 in the US.

Black, Hispanic and Asian adults have been hit hardest by escalating prices. They are more likely to have diabetes than white adults and are less likely to be insured. One in four diabetes patients ration their insulin, according to a study published in the Journal of the American Medical Association.

“People are literally dying over $300 like my sister did. It shouldn’t have to be like that. People shouldn’t have to choose between medications or shelter. That’s the most outrageous decision for somebody to have to make, yet people are doing it daily,” Jazmine Baldwin, Louis’s sister, told the Guardian.

“She was a wonderful person and now people don’t get to experience that any more. There’s no telling what she could have done, how many lives she could have touched, and now no one will know because of a $300 insulin bill.” Her family is still struggling to cover the funeral expenses, and have set up a GoFundMe for support.