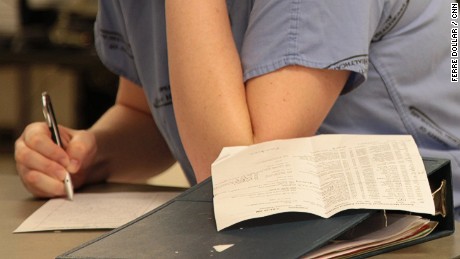 The federal government released its first overall hospital quality rating on Wednesday, slapping average or below average scores on many of the nation’s best-known hospitals while awarding top scores to dozens of unheralded ones.

The Centers for Medicare & Medicaid Services rated 3,617 hospitals on a one- to five-star scale, angering the hospital industry, which has been pressing the Obama administration and Congress to block the ratings. Hospitals argue the ratings will make places that treat the toughest cases look bad, but Medicare has held firm, saying that consumers need a simple way to objectively gauge quality. Medicare does factor in the health of patients when comparing hospitals, though not as much as some hospitals would like.
Just 102 hospitals received the top rating of five stars, and few are those considered as the nation’s best by private ratings sources such as U.S. News & World Report or viewed as the most elite within the medical profession.
See the full list of hospital ratings (PDF)
Medicare awarded five stars to relatively obscure hospitals and at least 40 hospitals that specialize in just a few types of surgery, such as knee replacements. There were more five-star hospitals in Lincoln, Neb., and La Jolla, Calif., than in New York City or Boston. Memorial Hermann Hospital System in Houston and Mayo Clinic in Rochester, Minn., were two of the nationally known hospitals getting five stars.
Medicare awarded the lowest rating of one star to 129 hospitals. Five hospitals in Washington, D.C., received just one star, including George Washington University Hospital and MedStar Georgetown University Hospital, both of which teach medical residents. Nine hospitals in Brooklyn, four hospitals in Las Vegas and three hospitals in Miami received only one star. 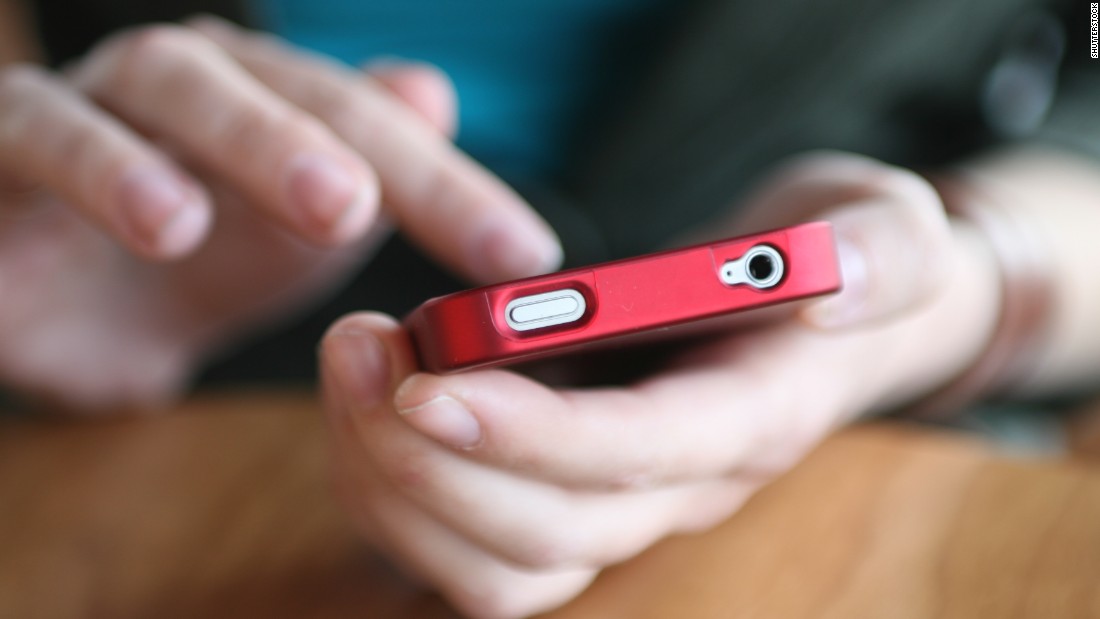 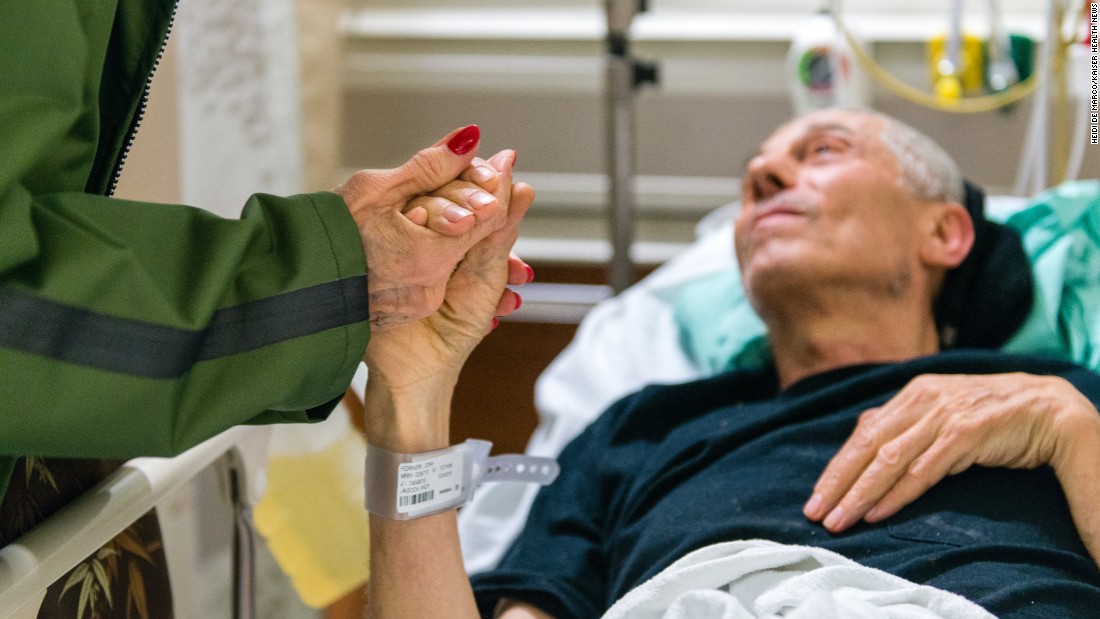 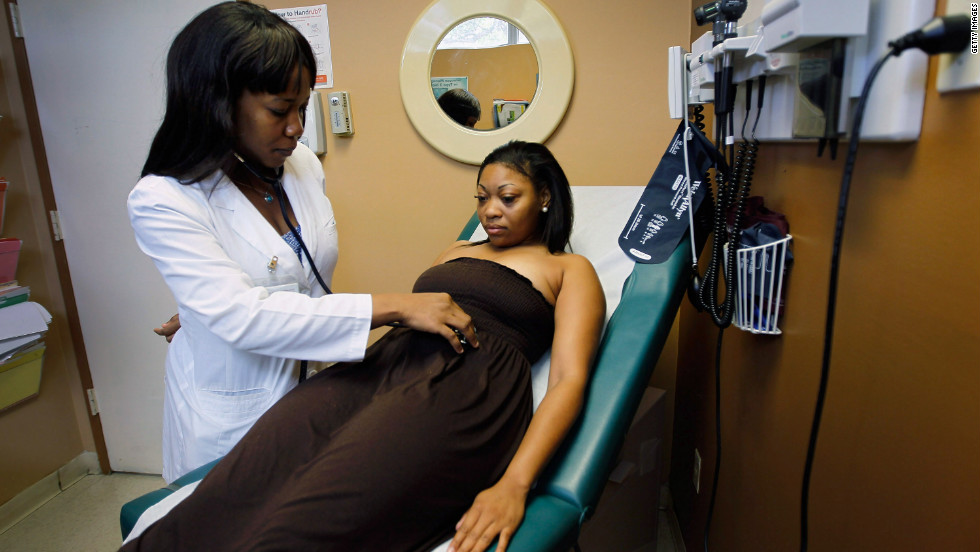 “The stars tell you more about the socio-demographics of the population being served than the quality of the hospital,” he said in an interview.
Dr. Kate Goodrich, who oversees Medicare’s quality ratings, said in a statement that it has been using the same type of rating system for other medical facilities, such as nursing homes and dialysis centers, and found them useful to consumers and patients. Those ratings have shown, she said, “that publicly available data drives improvement, better reporting, and more open access to quality information for our Medicare beneficiaries.”
In a statement, Rick Pollack, president of the American Hospital Association, called the new ratings confusing for patients and families. “Health care consumers making critical decisions about their care cannot be expected to rely on a rating system that raises far more questions than answers,” he said. “We are especially troubled that the current ratings scheme unfairly penalizes teaching hospitals and those serving higher numbers of the poor.”
A preliminary analysis Medicare released last week found hospitals that treated large numbers of low-income patients tended to do worse. Medicare does not consider patients’ social and financial situations in rating hospitals.

A sizable proportion of the nation’s major academic medical centers, which train doctors, scored poorly, according to a Kaiser Health News analysis. Out of 288 hospitals that teach significant numbers of residents, six in 10 received below-average scores, the analysis found. Teaching hospitals comprised one-third of the facilities receiving one-star. A number were in high poverty areas, including two in Newark, N.J., and three in Detroit.
“Hospitals cannot be rated like movies,” Dr. Darrell Kirch, president of the Association of American Medical Colleges, said in a statement. “We are extremely concerned about the potential consequences for patients that could result from portraying an overly simplistic picture of hospital quality with a star rating system that combines many complex factors and ignores the socio-demographic factors that have a real impact on health.”