From attention-seeking celebrities to digital oversharing and the boom in cosmetic surgery, narcissistic behaviour is all around us. How worried should we be about our growing self-obsession? 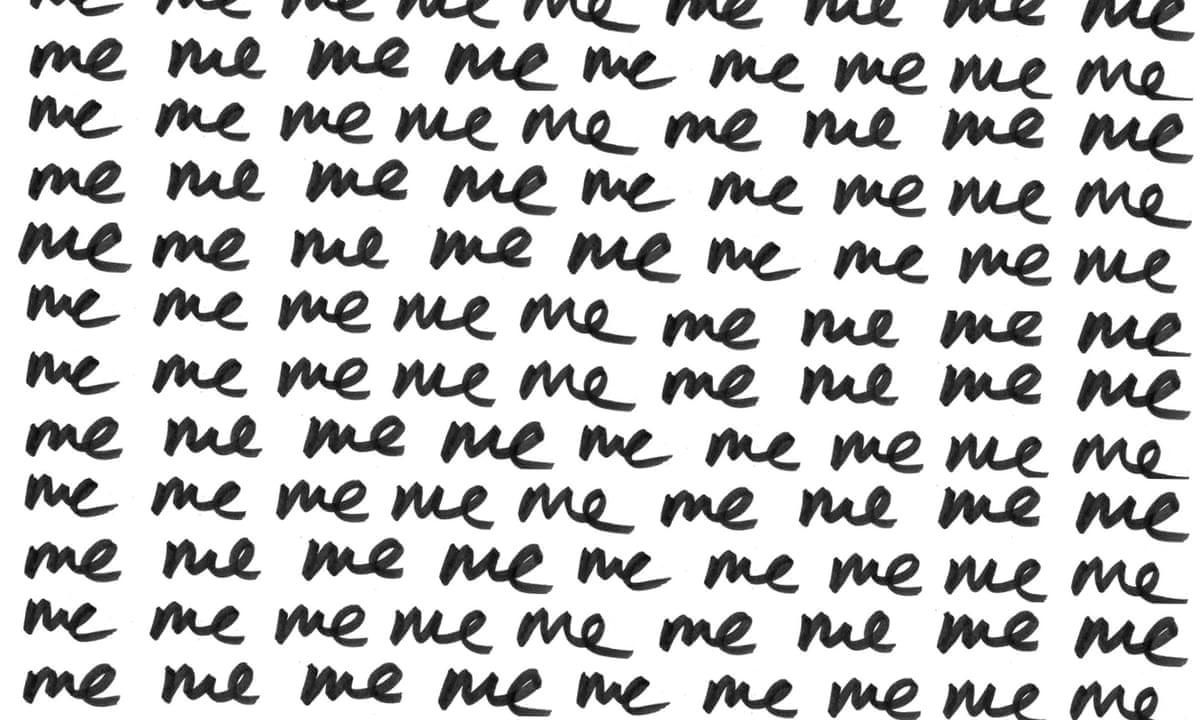 They unconsciously deny an unstated and intolerably poor self-image through inflation. They turn themselves into glittering figures of immense grandeur surrounded by psychologically impenetrable walls. The goal of this self-deception is to be impervious to greatly feared external criticism and to their own rolling sea of doubts. This is how Elan Golomb describes narcissistic personality disorder in her seminal book Trapped in the Mirror. She goes on to describe the central symptom of the disorder the narcissists failure to achieve intimacy with anyone as the result of them seeing other people like items in a vending machine, using them to service their own needs, never being able to acknowledge that others might have needs of their own, still less guess what they might be. Full-bodied narcissistic personality disorder remains a fairly unusual diagnosis, Pat MacDonald, author of the paper Narcissism in the Modern World, tells me. Traditionally, it is very difficult to reverse narcissistic personality disorder. It would take a long time and a lot of work.

What we talk about when we describe an explosion of modern narcissism is not the disorder but the rise in narcissistic traits. Examples are everywhere. Donald Trump epitomises the lack of empathy, the self-regard and, critically, the radical overestimation of his own talents and likability. Katie Hopkins personifies the perverse pride the narcissist takes in not caring for others. (No, she wrote in the Sun about the refugee crisis. I dont care. Show me pictures of coffins, show me bodies floating in water, play violins and show me skinny people looking sad. I still dont care.) Those are the loudest examples, blaring like sirens; there is a general hubbub of narcissism beneath, which is conveniently for observation purposes, at least broadcast on social media. Terrible tragedies, such as the attacks on Paris, are appropriated by people thousands of miles away and used as a backdrop to showcase their sensitivity. The death of David Bowie is mediated through its relevance to voluble strangers.