The former BBC foreign correspondent is thrilled at the TV adaptation of his book, but says the criminal interests he warned against have infiltrated London and that Brexit raises the risk of further corruption 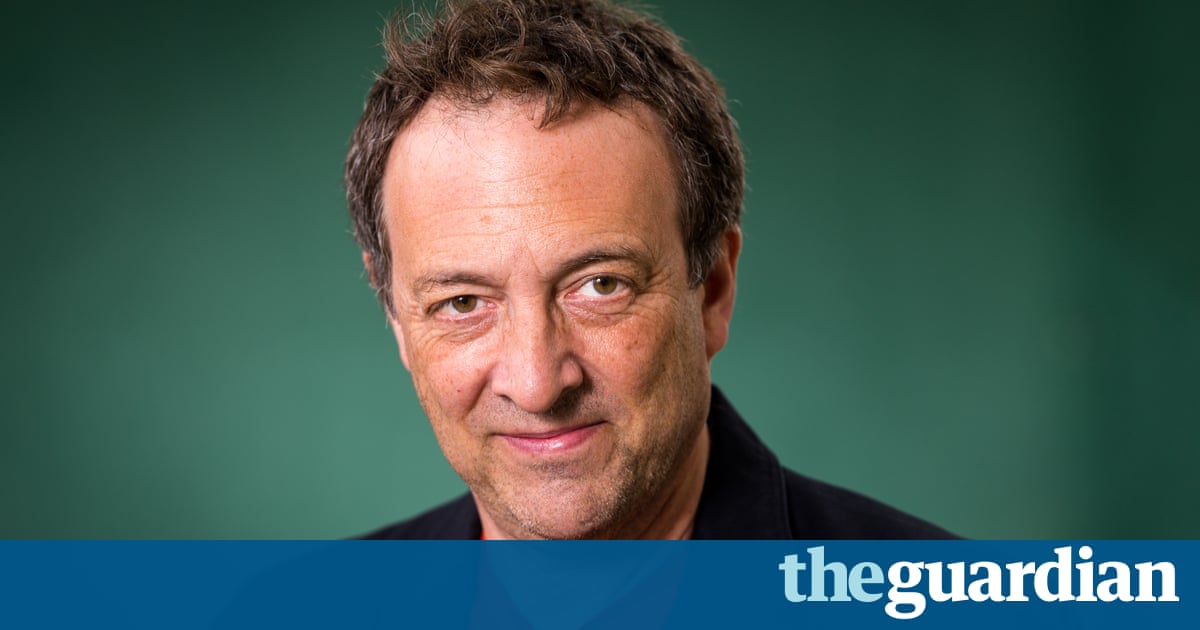 The BBC’s new flagship drama is already said to be 2018’s The Night Manager before the first episode has even aired. A chillingly sumptuous portrait of globalised crime, McMafia’s first episode will be broadcast on New Year’s Day, before being streamed worldwide on Amazon Prime. The eight-part series stars James Norton as an urbane, privately educated hedge fund manager who is trying to pursue a legitimate career free from his Russian gangster father’s criminal network – but becomes compromised when tentacles of violence stretch all the way from Moscow, drawing him in.

The author of the book upon which the show is based will be holding a party every week in honour of each episode. “Because,” as Misha Glenny says with a bemused smile, “this doesn’t happen very often, does it? For a nonfiction author of a nonfiction minor cult book to go to a big fictional TV series – well it’s just kind of dreamland.”

The reality of organised crime is more like a nightmare. A former BBC foreign correspondent, Glenny wrote the book 10 years ago, tracing the modern networks of international crime back to a lethal intersection of the lawless chaos of the post-Soviet bloc and the sudden mobility of finance after deregulation. In the intervening decade, I ask, has anything changed?

“It’s got worse. We’re not in that kind of wild, speculative period of financial capitalism of the 90s and the 00s, but the 1% continues to detach itself ever further from the rest of the world. If you look at things like the London property market, even with Brexit, this is still one of the favoured destinations for people from dictatorships or classic organised crime figures. That money is still going through London, and it’s going through London property above all else, but also some of the financial mechanisms. And McMafia culture is visible at the very highest instances of state now, whether you’re looking at the Kremlin or the White House.”