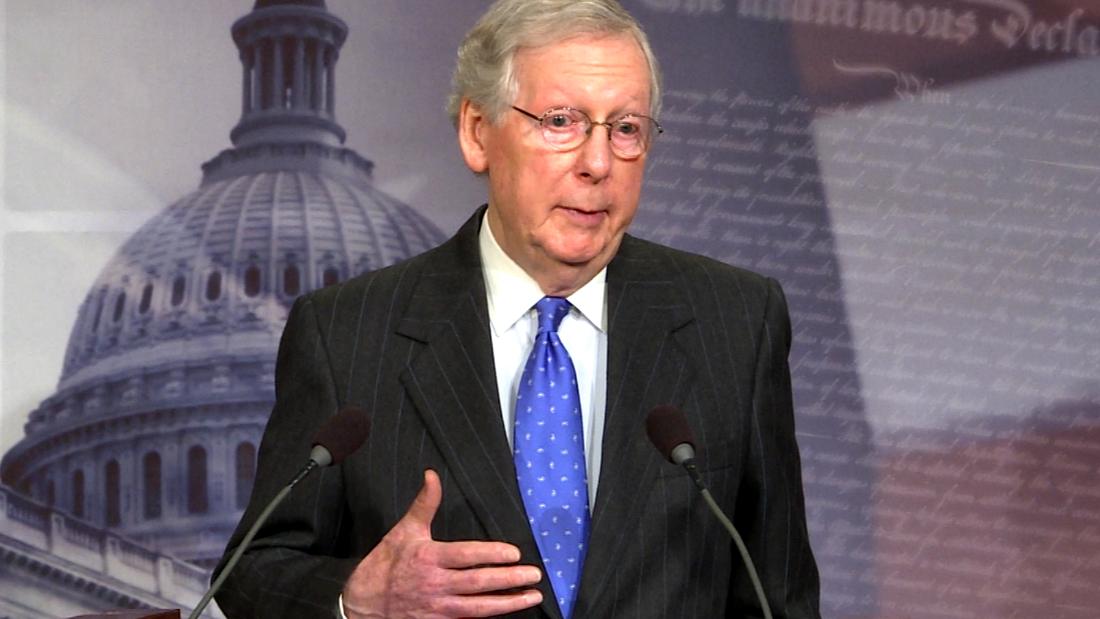 (CNN)Senate Majority Leader Mitch McConnell and other top Republicans believe that Matthew Whitaker will only stay as acting attorney general for a short time, flatly dismissing suggestions that he would interfere with Robert Mueller’s Russia investigation while also rejecting calls for new legislation to protect the special counsel.

“All the Cabinet members serve at the pleasure of the President. He’s decided to make a change,” McConnell said. “I think this will be an interim, a very interim AG. I expect we’ll get a new nominee pretty quickly for the job.”
The Republican leader also dismissed demands by Democrats and some Republicans to quickly pass legislation approved by the Senate Judiciary Committee that would make it harder to fire the special counsel. 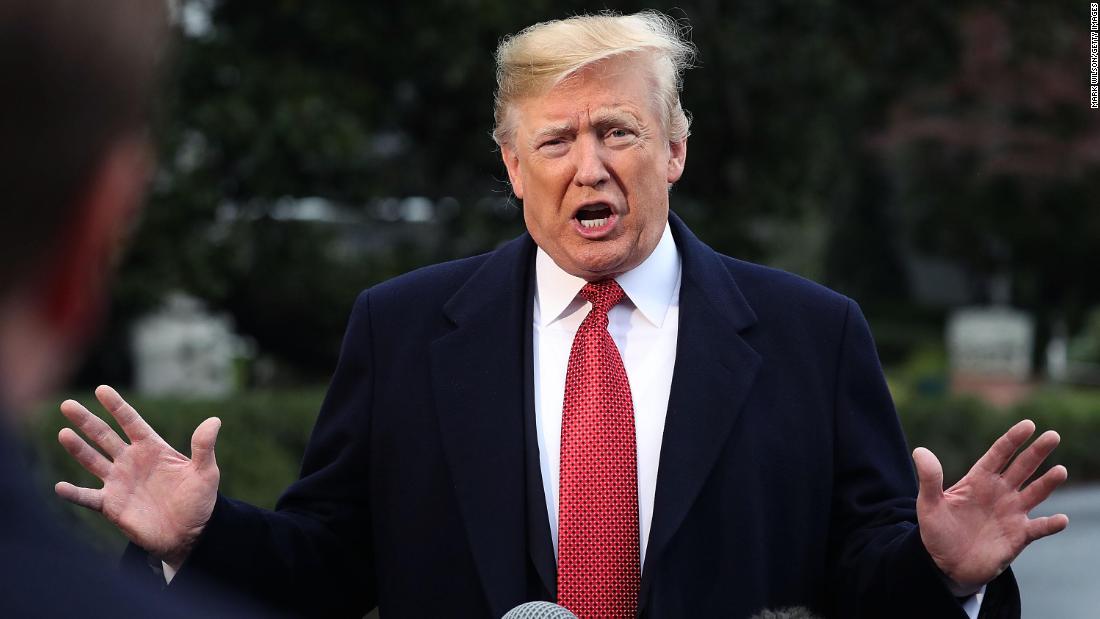 “Like I’ve said before, it’s not necessary. The Mueller investigation’s not under threat,” McConnell said. “The President said repeatedly he’s not going to dismiss the Mueller investigation. He’s said repeatedly it’s going to be allowed to finish. That also happens to be my view.”
Asked why he was so confident, McConnell said: “The President’s certainly expressed his point of view about how he feels about the investigation, but as you can imagine we speak frequently. There’s never been any indication that he wants to dismiss Mueller or the investigation. It’s going to be allowed to finish.”
McConnell’s comments reflect how Senate Republicans have ignored — or dismissed — the growing alarm among Democrats that Whitaker was named to the post with the express purpose of interfering with the Mueller investigation. Top Republicans, including Senate Judiciary Chairman Chuck Grassley and Sen. Lindsey Graham, who may chair the committee in the next Congress, both have praised the Whitaker appointment. Grassley and Whitaker had a brief courtesy call on Thursday, an aide said.
Republicans do expect that Trump will nominate someone else to the post and that confirmation hearings would take place next year when the GOP is expected to have a slightly larger majority in the Senate. But Republican sources say that the timing of the nomination may be complicated by the yet-to-be called Senate races in Arizona and Florida. The outcome of those races would impact the size of the GOP majority and would give an indication of how much flexibility Trump has in choosing a nominee who may endure a bruising confirmation process.
Graham, who met with Trump on Thursday, told a local South Carolina TV station that Whitaker would keep the job “on an interim basis.” He said Trump was considering a long list of potential candidates, including outgoing Rep. Trey Gowdy of South Carolina, whom the senator is “in the mix.”
On the Mueller investigation, Graham told WLTX in Columbia, South Carolina: “You need not worry he’ll be allowed to finish the job.”