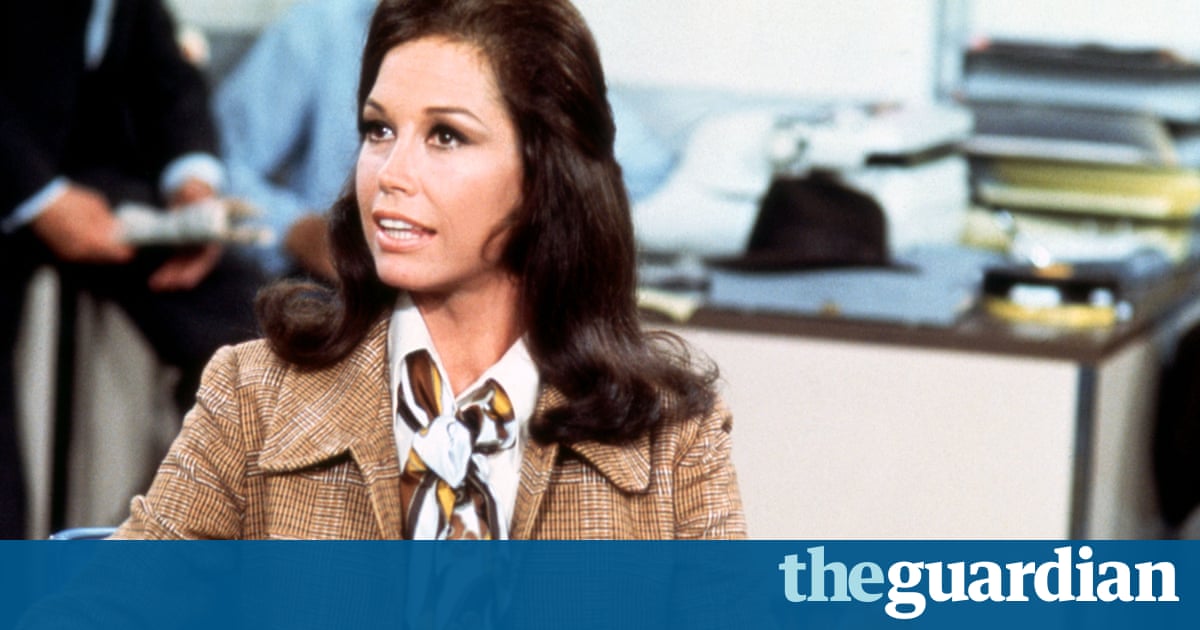 Mary Tyler Moore, the award-winning actor and star of two of Americas best-loved sitcoms, died on Wednesday at age 80.

Moore, who won seven Emmy awards for her work on The Dick Van Dyke Show and The Mary Tyler Moore Show, died in the company of friends and her husband, Dr S Robert Levine, representative Mara Buxbaum said in a statement.

A groundbreaking actress, producer, and passionate advocate for the Juvenile Diabetes Research Foundation, Mary will be remembered as a fearless visionary who turned the world on with her smile, Buxbaum added.

Moore was also nominated for an Academy Award for the 1981 film Ordinary People, in which she played a mother coping with the death of her son.

Born on 29 December 1936 in Brooklyn as the eldest of three children, Moore and her family later moved to Los Angeles where she began appearing in commercials at age 17.