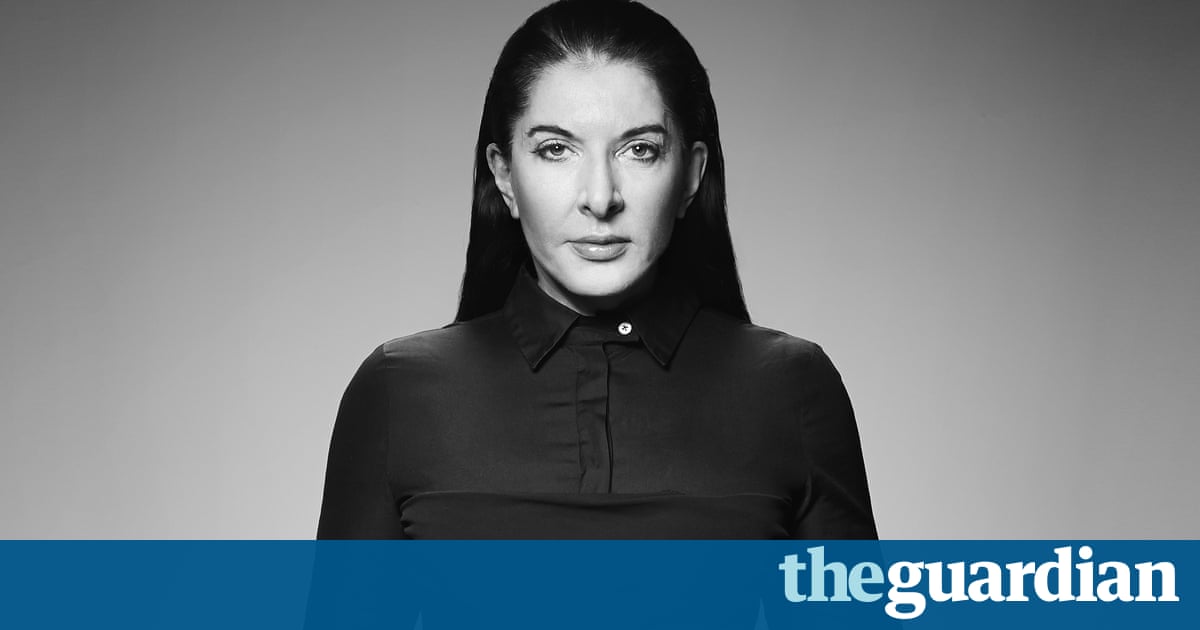 The 2016 US election has brought the nations rifts to a point of blood-curdling, irreconcilable vitriol surely unseen since the civil war. Amid such mayhem, an accusation that artist Marina Abramovi has been schooling senior Democrats in black magic is almost a welcome bit of light relief.

How did avant-garde art star Abramovi get involved in Americas most corrosive election season? Her name appears in the emails of John Podesta, chairman of Hillary Clintons presidential campaign, which have been released by WikiLeaks. In one of the messages, she invites Podestas art-collector brother, Tony, to a spirit cooking dinner at my place and says John would be welcome, too.

From this apparently innocuous invitation, the rightwing Drudge Report came up with the headline Wiki Wiccan: Podesta practises occult magic. It reimagines Abramovis performance art as nothing more nor less than satanic rites (well, she did once carve a pentagram into her stomach with a razor blade) and we are invited to picture her dinner party as a black sabbath of the liberal elite. Infowars, the website of conspiracy theorist Alex Jones, raves that the latest bombshell to come from WikiLeaks connects Clinton campaign head John Podesta to top occultist Marina Abramovi.

It is fitting that as this years surreally hyperbolic confrontation between two visions of America moves to its conclusion, art has been thrown into the noxious mix. The caricature of Abramovi as an occultist is a parodic reductio ad absurdum of a longstanding conservative obsession. The wicked liberal arts have been turned into a political issue by the American right before, and the demonisation of the avant-garde has actually been an important ingredient in conservatisms long march towards the refusal to accept that any liberal can ever have democratic legitimacy.

Before the infowars came the culture wars. In the late 1980s, the rightwing Republican senator Jesse Helms launched a savage attack on Americas National Endowment for the Arts, accusing it of promoting offensive and indecent art that mocked true American values. Helms tried to ban the use of public funds to promote, disseminate or produce obscene or indecent materials … or material which denigrates the objects or beliefs of the adherents of a particular religion.