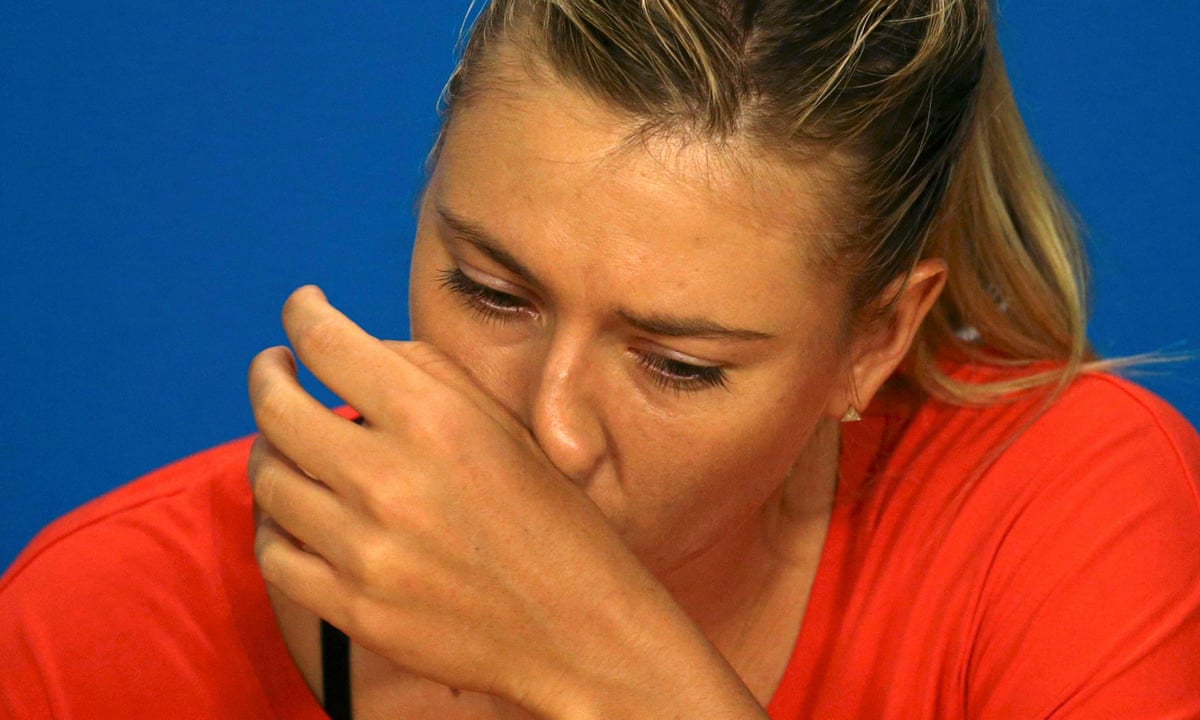 Maria Sharapovas legal team have said they intend to seek a ban of less than a year over her positive test for meldonium.

The world No7 is expected to face suspension for a minimum of two years under anti-doping regulations but her lawyers intend to argue for a much shorter ban and believe a period of one year or less is possible.

Maria and I are looking at all our options, said John Haggerty, Sharapovas lawyer, in the New York Times. But he declined to comment, citing confidentiality, on whether Sharapova had listed meldonium on doping control forms when she had given samples in the past.

Sharapovas legal team hope the precedents set in the 2013 cases of Victor Troicki and Marin Cilic who each had bans imposed by an International Tennis Federation-appointed panel reduced on appeal by the Court of Arbitration for Sport could minimise her suspension.

Troicki had a doping ban reduced from 18 to 12 months and Cilics term was cut from nine months to four. The Cilic ruling, according to the American sports lawyer Paul Greene, established a precedent for judging degrees of fault on a players part. No date has yet been fixed for Sharapovas hearing.

Greene added that there was also the possibility of applying retrospectively for a therapeutic-use exemption for meldonium, which would be based on Sharapovas long-term medical use. If approved, it could absolve her. Sharapova said she had been taking the drug since 2006 to treat a range of conditions, including indicators of diabetes and irregular electrocardiogram results.

Haggerty also said that it was only one of several drugs Sharapova was prescribed at the time. I think theres a misunderstanding that Maria took mildronate [the name by which Sharapova knew meldonium] and only mildronate, and that was to address all of her medical conditions, he said. She took mildronate and a number of other medicines.

Questions have also been asked of Sharapovas response after it emerged that five different communications were sent to athletes by the World Anti-Doping Authority in December last year informing them that meldonium would be banned from 1 January.

A statement from her management team said: Maria has already acknowledged she should have known. She makes no excuses for missing it.