Gregory Cheadle, who was singled out by Trump at California rally in 2016, quits Republican party and says president mired in white privilege 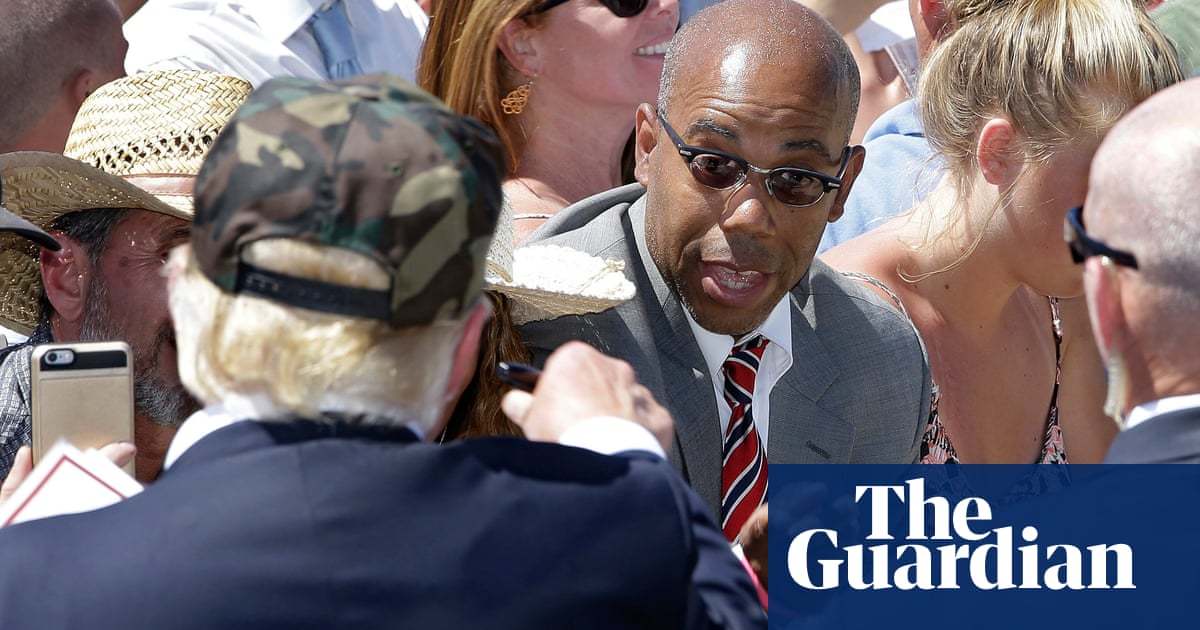 Gregory Cheadle – a black man who Donald Trump referred to as “my African American” during a rally – has announced he is leaving the Republican party, citing the president’s “white superiority complex”.

The real estate broker and one-time Republican candidate for Congress, who attracted national attention in 2016 after Trump’s comments at a rally in Redding, California, now plans to run as an independent in the House of Representatives next year.

Cheadle, 62, told a radio program the tipping point came when Republicans came to Trump’s defence after he tweeted that four Democratic congresswoman of colour should leave the US and when he attacked Elijah Cummings’ home town of Baltimore.

Although Cheadle refused to describe the president as racist, he said Trump has a “white superiority complex”.

He added: “President Trump is a rich guy who is mired in white privilege to the extreme. Republicans are too sheepish to call him out on anything and they are afraid of losing their positions and losing any power themselves.”

He accused the Republican party of following a “pro-white” agenda and using black people as “political pawns”.

Recalling to PBS the moment Trump pointed at him at the rally in Redding, and said, “Look at my African American over here! Look at him! Are you the greatest?!” Cheadle said he saw it as a joke at the time, but now he sees it differently.

“I’m more critical of it today than I was back then because today I wonder to what extent he said that for political gain or for attention.”