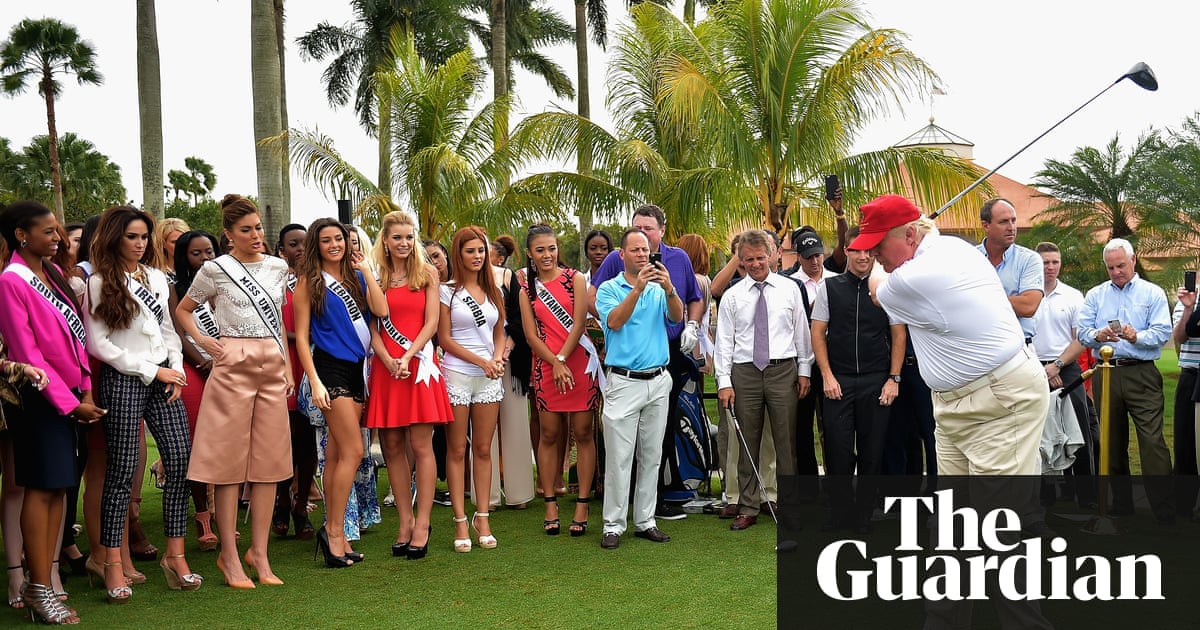 A man was arrested early on Friday at the Trump National Doral golf club near Miami after exchanging gunfire with officers, shouting about Donald Trump and draping a flag over the counter in the lobby, police said.

One officer broke an arm and the suspect was wounded by gunfire in the incident.

Trump was not at the club at the time.

Police were notified of an “active shooter” in the Trump-owned club about 1.30am, Doral’s police chief, Hernan Organvidez, told news reporters. He said officers from Doral and Miami-Dade confronted him immediately and exchanged gunfire with the man who was “neutralized” and taken into custody.

The Miami-Dade police director, Juan Perez, said the man was shouting about Trump, and “actively shooting”.

“We don’t know what his intentions were in the long term but we know what he was doing at the time he was trying to engage our police officers in some kind of ambush-type attack,” Perez said.

In plotting the ambush, Perez added: “He did succeed and he did lose.”

“He was yelling and spewing some information about President Trump and that’s what we know so far. And he had an American flag that he did drape over the counter,” Perez said.

The man fired shots into the ceiling and waited for officers to arrive, he said. Four officers from Doral and one from Miami-Dade quickly encountered him and exchanged gunfire. The man was arrested without further violence.

“You know, these officers did not hesitate one second to engage this individual that was actively shooting in the lobby of the hotel,” he said. “They risked their lives knowing that that they had to get in there to save lives in that hotel.”

Perez said the Secret Service was on the scene, and the FBI was on the way, but that local police were in charge for the time being.

As day was breaking, the large golf facility in the growing suburb was surrounded by a heavy police presence and news helicopters hovered over the scene. The entrances were blocked, and yellow caution tape was stretched across the main gate. A Miami-Dade crime scene truck was parked inside the gate.

The golf resort previously known as the Doral Resort & Spa was purchased by the Trump Organization in 2012. Its signature course is the Blue Monster at Doral.

The Trump National Doral, which includes several buildings for lodging and an expansive clubhouse, is among the largest hotels in the Miami suburb. It is about eight miles (13 kilometers) from Miami international airport.