It is lightning quick, clean, green and expensive. But shouldnt we think again about magnetic levitation? 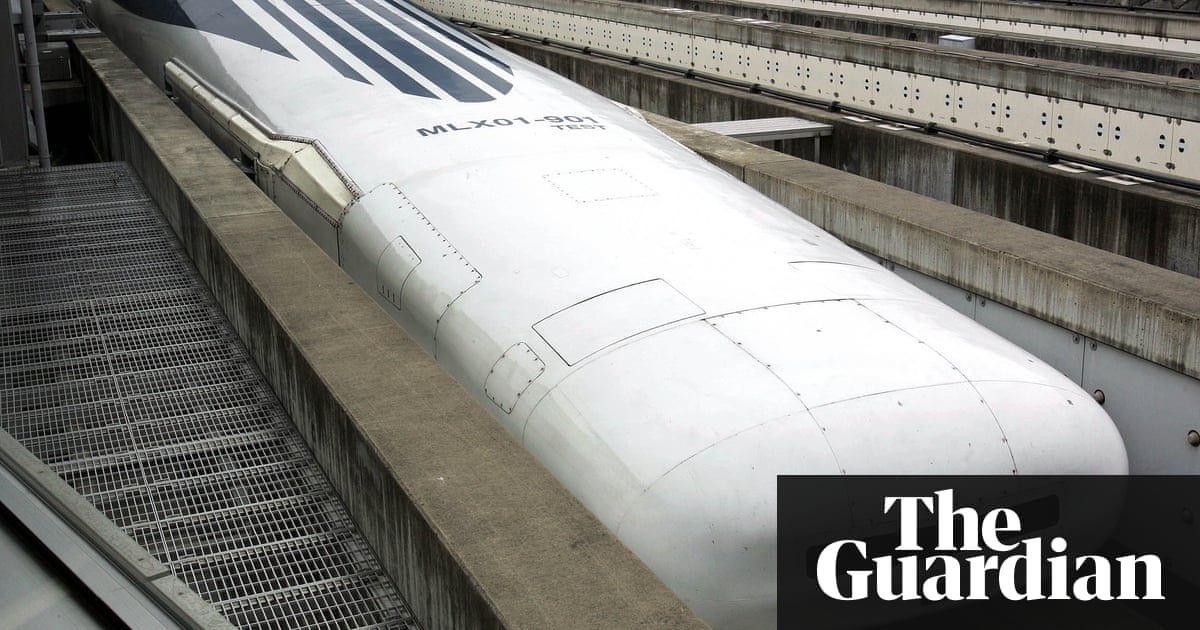 Clean, green, quick and quiet; no wheels, no engines to fail; able to stop quickly and safely and glide off noiselessly on a cushion of air.

Magnetic levitation (maglev) was, according to 1980s science shows such as Tomorrow’s World, going to make domestic air travel defunct, humming from city to city at 500mph with negligible effects on the environment (and no need to remove your belt and shoes).

With no wheels and only one track, Maglev trains would pooh-pooh bad weather, the wrong type of leaves on the line, or a points failure at Cricklewood. Because of the way maglev (in various ways) repels the train above its track, derailments are unlikely: the further the vehicle gets from its track, the stronger the magnetic force pushing it back. No signalling or moving parts to go wrong, with all the trains travelling at the same rate. Imagine the effect on commuting and by extension the economy – the Midlands would be half an hour from London.

Amid the traffic jams and pollution, a greener mass transit solution makes sense more than ever.

So why weren’t you able to glide to work at supersonic speeds this morning? The concept has been under development for over a century, with dozens of patents filed since the early 1900s. While there have only been a handful of commercially viable systems built, of which only three – all in Asia – survive today, more are now being tested around the world.

Britain actually ran the world’s first: the Birmingham airport AirLink shuttle that ran from 1984-95. It was popular and cheap to run, but unreliable and expensive to maintain as the one-off components were hard to find.