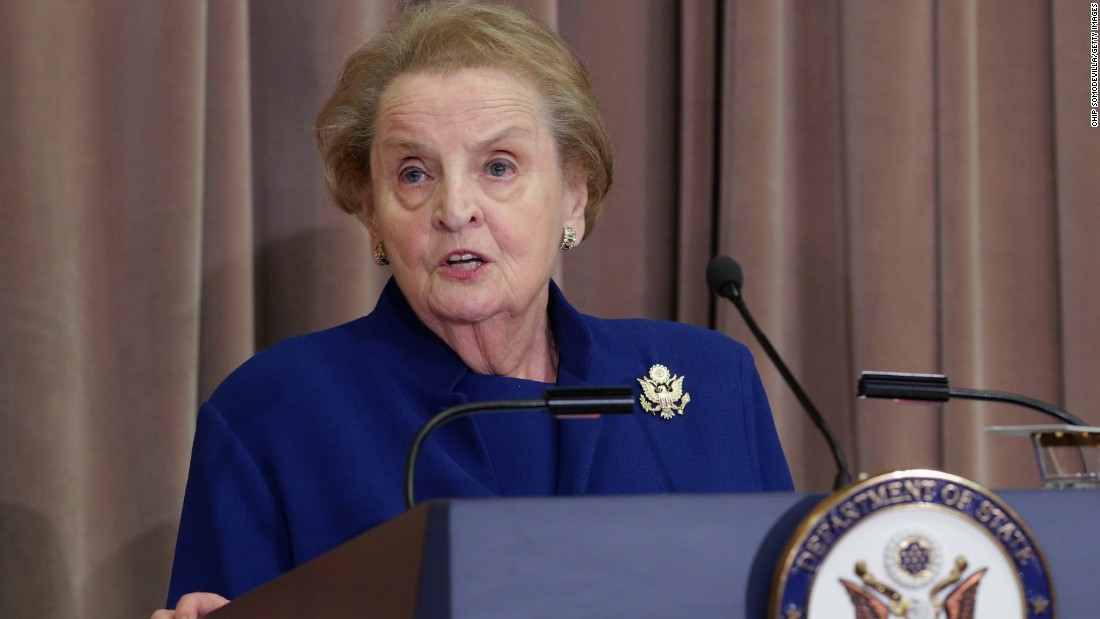 (CNN)Former Secretary of State and US Ambassador to the UN Madeleine Albright blasted President Donald Trump’s latest remarks on the violence in Charlottesville, Virginia, as “a new low” for the President.

“He is not normal. His reaction to this is not normal. It’s not American,” Albright told Andrea Mitchell on MSNBC on Wednesday.
“I’ve been troubled generally, frankly, about the way that President Trump never talks about democracy, that kind of the values of our foreign policy have not been mentioned, and now we have sunk to this new low in terms of giving a moral equivalency to hatred,” she said.
In a stunning news conference Tuesday, Trump restated his comments from the weekend regarding the violence stemming from white supremacists’ protests in Charlottesville, assigning blame to “both sides” for the violence in the Virginia city. 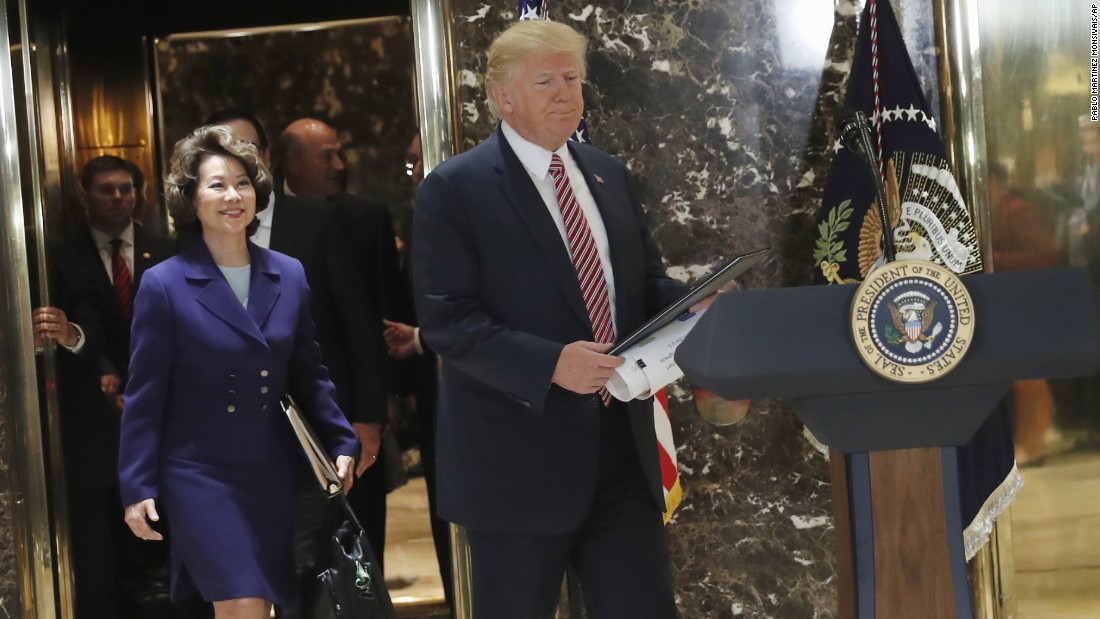 He also urged the media not to make broad characterizations about those who attended an extreme right demonstration, in which marchers held torches and carried flags with swastikas and chanted racist and anti-Semitic slogans. Trump said not all those who came to protest the removal of a statue of Robert E. Lee were motivated by racism.
“You have some very bad people in that group. But you also had people that were very fine people,” he said.
Albright, who herself was forced to flee the Nazis with her family as a young girl, said she was saddened by what she has heard “in the last three days.” Moreover, she expressed shock that the President would express such sentiments seemingly without regard for historical precedent.
“I think that what he has done is obviously damaged himself but made people wonder about this moral equivalency, which I just find so stunning given what we know about appeasing fascists and right-wingers is the way to disaster,” she said. 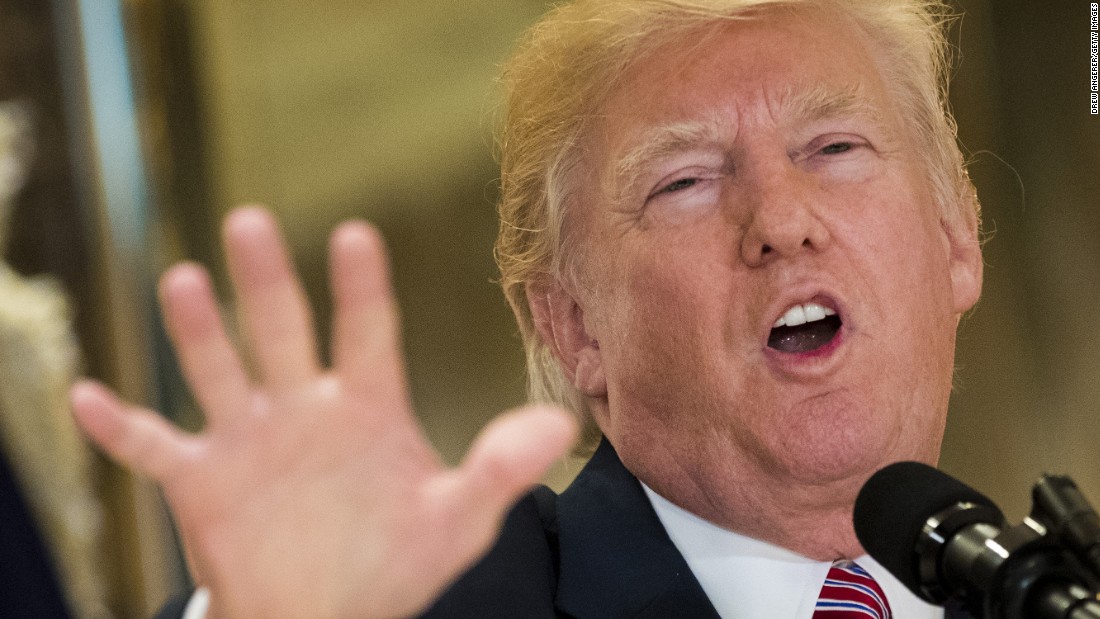 Albright, who served as secretary of state during Democratic President Bill Clinton’s second term, called on US leaders and citizens alike to push back on the hateful rhetoric of racism and ethnocentrism.
“What we have to do, those of us who have had office and those of us that have not, speak out about the fact that this is not the America that we know,” she said. “Racism, white supremacists, calling out various groups, this is not an American way to behave, and I think we all have to make our voices heard. And I think whatever party or wherever we come from, America will have to stand tall again for values and not this kind of disgusting discussion.”