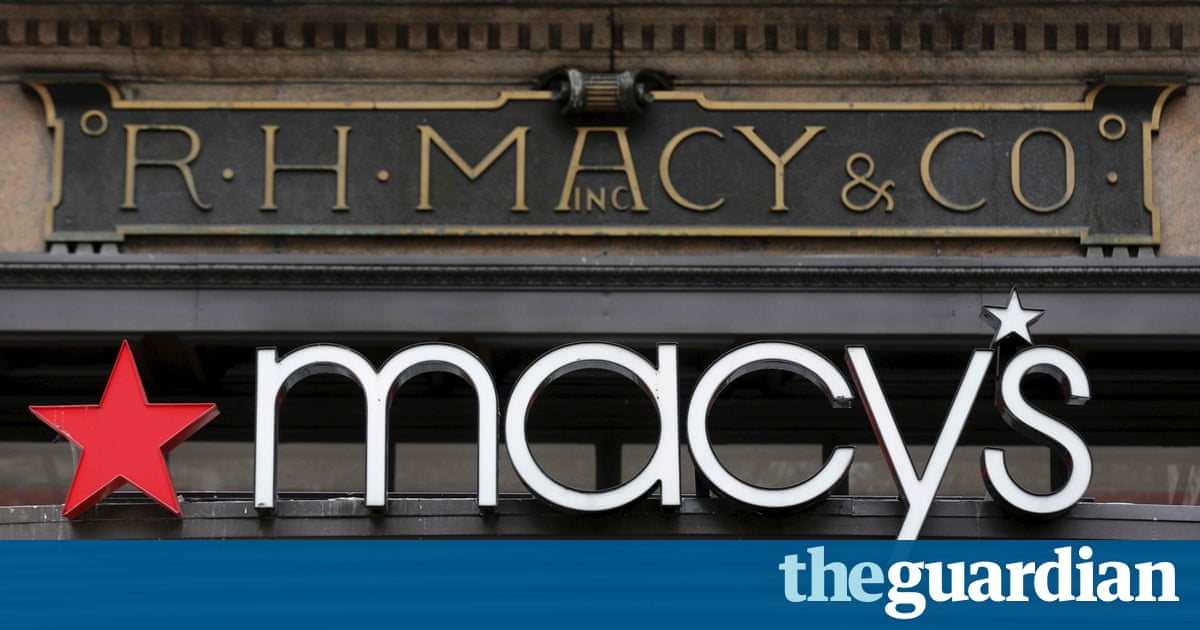 Macys said Thursday it plans to close about 100 stores next year and boost its online investments as the nations largest department store chain tries to become more nimble in an increasingly fierce market. The closures represent close to 14% of its stores under the Macys brand.

The company, which operates the upscale Bloomingdales stores as well, said it would increase its exclusive products and would prioritize its investments in the stores that offer the highest growth potential.

Macys also reported Thursday that second-quarter profits and sales fell. The results, however, beat Wall Street estimates, and its shares rose more than 14%, or $4.95 to $38.95 in early trading.

The announcements we are making today represent an advancement in our thinking on the role of the stores, the quality of the shopping experience we will deliver, and how and where we reinvest in our business for growth, said Macys president Jeff Gennette, who will succeed Terry J Lundgren as CEO in the first quarter of 2017.

Macys had been a stellar performer since the Great Recession, but in the past year and a half, the company has seen slowing sales as it battles competition on all fronts and changing shopping patterns. People are spending more money on home improvement as well as experiences such as travel or spas. And when they do buy clothing, theyre going to TJ Maxx or fast-fashion chains like H&M. Theyre also increasingly researching and buying online, and gravitating toward Amazon.com, which is bolstering its store of private label fashion brands. Amazon.com is by some forecasts expected to surpass Macys as the largest online seller of clothing next year.

Under Lundgren, Macys hasnt been sitting still and has been looking for opportunities to boost sales, from buying upscale beauty brand Bluemercury to launching its own off-price stores, called Macys Backstage. But since May, it announced it has to accelerate its efforts to get shoppers excited. It planned to look for new ways to cut expenses and use that money for more sales help at the stores and online. And its expanding its offerings on exclusive launches, including one backed by Sir Elton John and Lady Gaga.

With the store closures, Macys will have 666 stores including 38 Bloomingdales locations. Thats down about 23% from a peak in January 2007 of 868 stores, including Bloomingdales. Annual net sales at the stores Macys plans to shutter were estimated at about $1bn. Many of the stores will close in early 2017, with the balance closing as leases or other agreements expire or are amended.

While Macys earnings beat Wall Street expectations, it still has a long way to go to see business perk up. Revenue fell 3.9% to $5.87bn; that topped the $5.77bn estimate from FactSet. Revenue at stores open at least a year, including licensed businesses like beauty, were down 2% in the second quarter. Excluding licensed departments, sales were down 2.6%. Thats the sixth straight decline for that measure.

The company said it was sticking to its outlook. Macys had said in May that it expects revenue at stores, including business from licensed departments, open at least a year to be down 3% to 4%. Macys also said it still expects earnings to be in the range of $3.15 to $3.40 for the year.